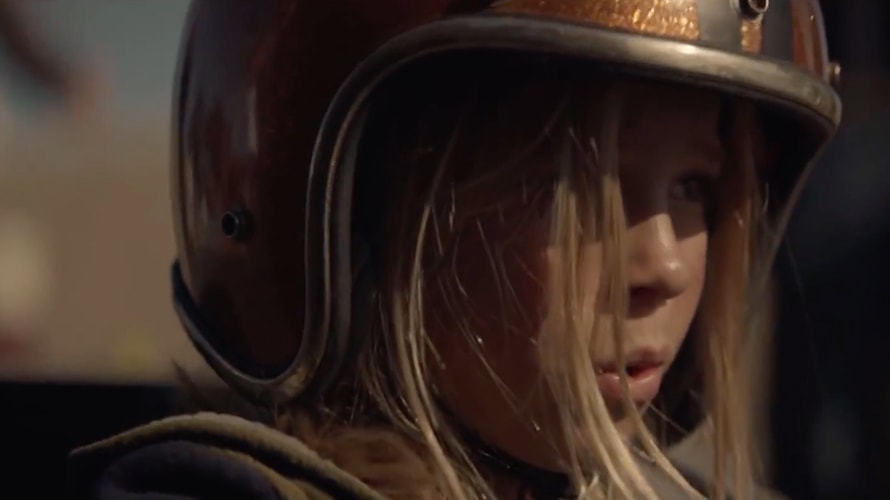 To really understand the Audi 2017 Super Bowl spot, “Daughter,” and the strong reactions it produced, you have to go back to where our country was at the time. The historic presidential election had forced us into a national conversation around how we talk to and about women, the country was bitterly divided over fundamental political issues and the outcome of the election and hundreds of thousands of women had just marched on Washington in pink hats.

As a brand that embraces progress, Audi wanted to make a statement about gender equality in a way that everyone could relate to. The company recognized that this isn’t a woman’s issue; it’s a human issue, and we all play a role in solving it.

“Daughter” is a 60-second spot set against the backdrop of a young girl competing—and ultimately winning—a soapbox derby. Narrated by her father watching from the sidelines, the story revolves around his hopes and fears as she begins her journey through a world where the odds seem stacked against her. The race was meant to evoke Audi’s motorsports heritage but also serve as a metaphor for any number of male-dominated environments where women must compete, from math class to the corporate world.

To ignore it didn’t feel true to the moment or to the brand in large part because Audi had already put itself forward as a leader on this issue.

The father’s voice-over starts with a phrase that was common on social media during that divisive time: “What do I tell my daughter?” The commercial ends with the powerful messages of “equal pay for equal work” and “progress is for everyone.”

In making the ad, we knew that we were wading into a potential controversy. Still, it felt not just right, but necessary. The conversation about gender equality was an all-consuming part of the cultural zeitgeist, and to ignore it didn’t feel true to the moment or to the brand in large part because Audi had already put itself forward as a leader on this issue.

The company had publicly pledged to support women’s pay equality in the workplace and to foster a work environment that drives equality for all employees. It had instituted a graduate internship program with a requirement that 50 percent of enrollment must be female. And it supported numerous external initiatives to develop opportunities for women in art, film, STEM and business in the hopes of inspiring and securing the next generation of female leaders.

While I understood at the time that even talking about a so-called women’s issue could be seen as taking a stand, I admit that I was caught off guard by the early, negative response the ad received. Wanting our sisters, daughters and wives to get equal pay for equal work does not seem controversial in and of itself, but the internet trolls didn’t agree, and the ad got more dislikes in the first day than likes.

We stood our ground, and the tides soon turned. Influencers and other car companies such as Buick, corporate leaders such as Sheryl Sandberg, athletes such as Carli Lloyd, celebrities Octavia Spencer, Elizabeth Banks and Ashton Kutcher all voiced tremendous support for the message.

While it felt like a roller coaster ride for our team, it proved incredibly worthwhile. It brought Audi to the forefront, showing it to be a brand that is willing to stand by its convictions and play a significant role in the world in which it exists. It also earned an overwhelming 3.3 billion-plus earned impressions, 25 million digital views during the week of the Super Bowl, 437 press stories and a #3 ranking on the USA Today Super Bowl Ad Meter.

As the country continues to be vehemently divided on so many issues, more and more companies have begun to use their advertising platforms to make statements, and consumers have come to expect—or even demand—it. I’m sure we’ll see this reflected in this year’s Super Bowl ads. Brands should not be afraid to have a point of view. Yes, there may be backlash, but the dialogue your message will create will be valuable to viewers, brands and will hopefully push important cultural conversations forward in a positive way.