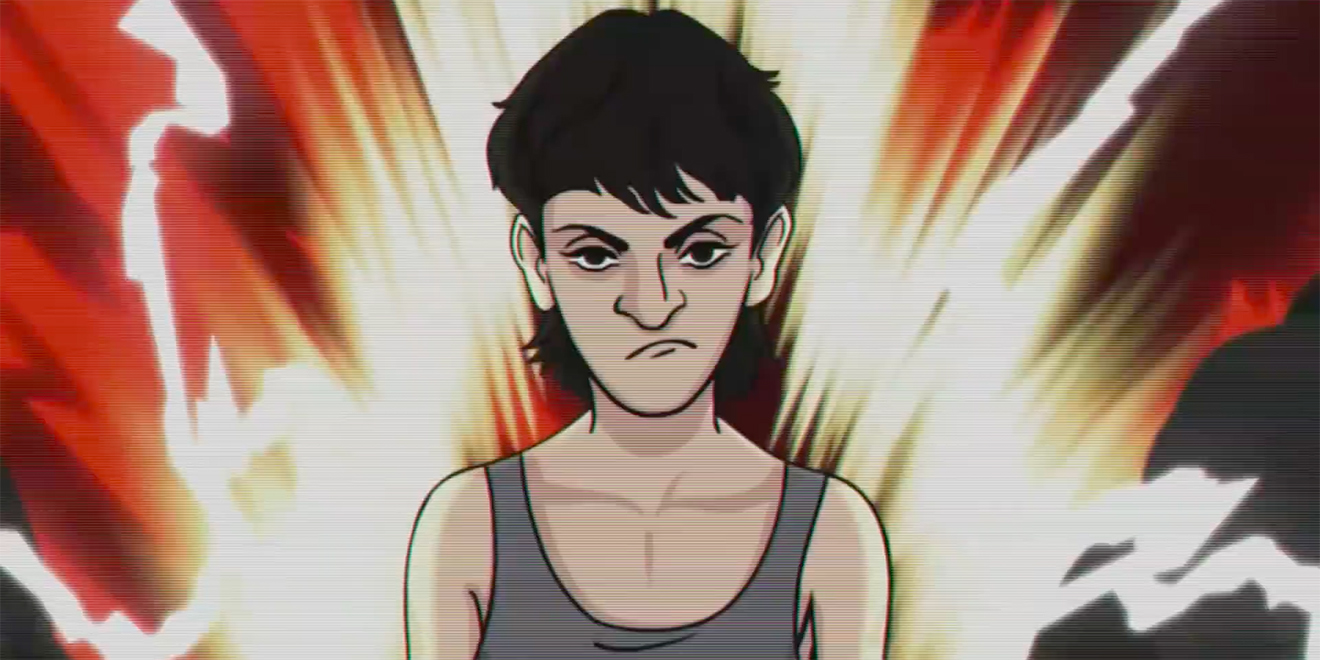 Germany's Mesut Özil is one of several soccer stars with origin stories featured in the Beats by Dre spot. Beats by Dre

It looks like a Guy Ritchie flick, without all the violence and viscera.

In fact, it is a Guy Ritchie creation, but also a commercial for Beats by Dre, which turns out to be a marriage made in punter heaven as the director of hits like Snatch and RocknRolla (try to forget Swept Away) puts his signature spin on the brand’s recently launched “Made Defiant” campaign.

The globetrotting short film, broken into segments to mirror the tracks of a mixtape, brings together some of the greatest soccer players in the game as a precursor to the World Cup. Its long-form running time and cinematic feel have become hallmarks for the brand’s global sports marketing. (See “The Game Before the Game” and “Above the Noise”).

With its quick cuts and snappy dialogue, the latest spot features a young Russian kid (and future superstar) trying to rise above his hardscrabble existence. Four key footballers can relate, giving an abbreviated look into the obstacles they faced in their lives and careers. (Ritchie gets the points across in remarkably short order).