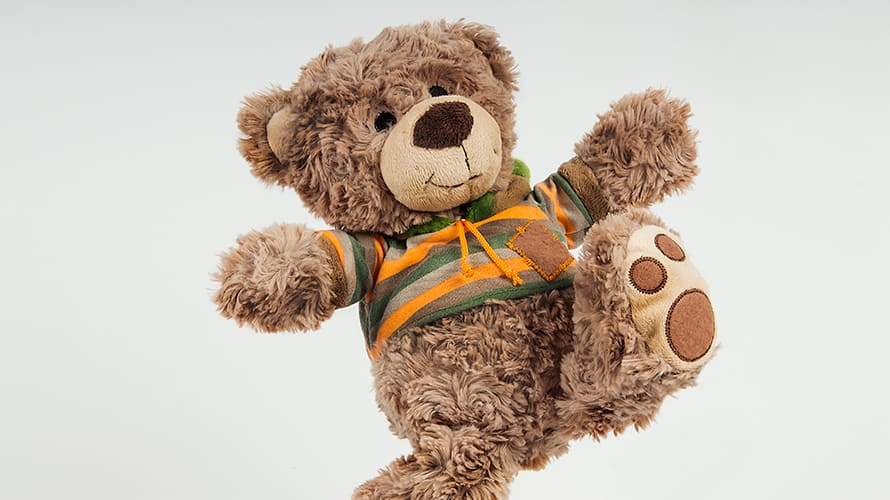 The company offered vouchers to members of its Bonus Club in the aftermath of the disastrous promotion. Getty Images

It started out innocently enough, as such things often do. Build-A-Bear Workshop declared Thursday “Pay Your Age Day,” meaning customers could come in and build a bear at its workshops across the U.S., Canada and the U.K. for the price of their age. A standard Build-A-Bear creation can carry a price tag of $50, even before add-ons. What the company did not anticipate was a Black Friday-esque debacle, replete with law enforcement getting called in to quell the unrest.

“We ‘heart’ birthdays at Build-A-Bear, so we’re hosting the Pay Your Age Day to launch our year-round ‘Count Your Candles’ offer for Guests celebrating a birthday with us in stores—an experience we designed especially to commemorate birthdays in a memorable way,” said Build-A-Bear Workshop president and CEO Sharon Price John in a statement leading up to the day.

And memorable it was.

Pay Your Age Day reportedly resulted in lines at some locations that were a mile long and waits as long as seven hours, according to The Washington Post. In some cases, even after waiting, customers were turned away empty handed due to safety concerns. The store was required to shut the sale down before the day had even ended, the Post reported.

Some locations reportedly offered guests who were turned away a $15 voucher for a future purchase, and the company further offered a voucher on its website through July 15 for members of its Bonus Club, but for many, it seemed the damage had been done. Upset parents took to Twitter to air their grievances.

“Thanks @buildabear for ruining my 8 and 2 year olds’ day by closing your pay your age event before our mall even opens!” tweeted one.

Another user wrote: “The fighting is intense, and the wails and cries of the women and children can be heard from far and wide. I despair we shall never see a resolution to this dreadful conflict. Take care of Fluffy for me, for I fear I shall never return.”

John appeared on the Today show this morning to apologize to the public and promise to do better.

“There was no way for us to have estimated the kind of impact, those kind of crowds,” John said. “It far surpassed anything we ever could’ve known. We did see it wind up in social [media], and we did put a notice out for people that we thought the lines could be long, and we worked with the malls, but it was beyond anything we could’ve ever imagined.”

She added that Build-A-Bear is focused on “making it right for people.” The promotion will also continue for children under 14 in their birthday month to pay their age for a Birthday Treats bear.

The company’s stock dipped briefly around 12:30 p.m. Thursday, according to the Post, but quickly recovered. At the time of publication, Build-A-Bear had not responded to Adweek’s request for comment.