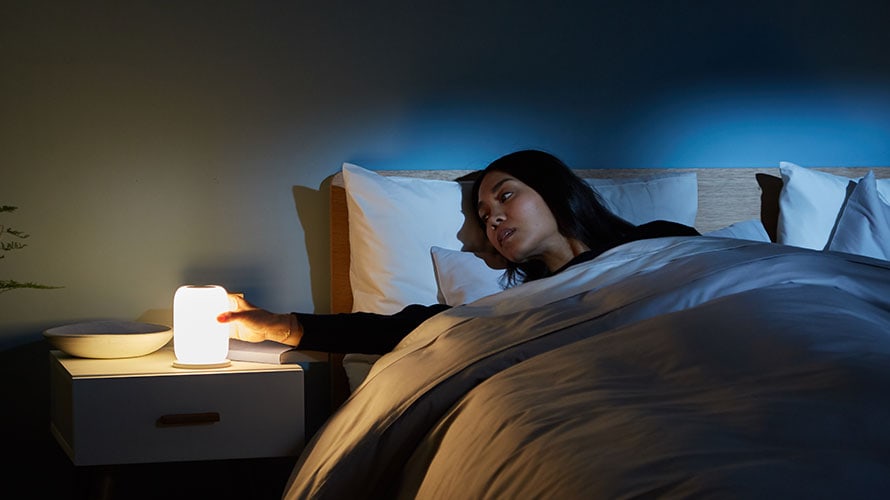 Casper Glow is something of a grown-up nightlight. Casper

Casper may have started as a mattress company, but since then, it’s expanded into other areas of the sleep realm: bedding, bedroom furniture, pillows and even dog beds. But its latest product release is a new expedition for the brand as Casper’s first to incorporate technology.

Casper Glow, which launches today, is something of a grown-up nightlight. It’s a small, cylinder-shaped LED light lamp designed to sync with your body’s circadian rhythms to get you on your optimal schedule. A warm light will dim to lull you to sleep at night, while a soft light grows in the morning to peacefully wake you up. A Casper Glow syncs with an app that allows for greater customization, such as allowing you to extend or shorten the time your Glow lights up in the morning or at night.

Jeff Brooks, Casper’s CMO, said Glow is meant to succeed in areas where standard lightbulbs fail, particularly in creating the ideal sleeping environment. “There’s a lot of science that went into this product,” he said. “Certain types of light disturb your circadian rhythms, which are incredibly important for how you fall asleep and why you stay asleep. And I’d argue most lights on bedside tables or nightstands today are harsh. They’re not designed to kind of aid you into your drift-off.”

The Glow’s petite size—five inches tall, three inches wide—also makes it easy to pick up and carry around, is intended to make it the ideal companion for a middle-of-the-night bathroom trip. “It gives just enough warm light for you to accomplish that task and then get back into bed without disturbing sort of your inner body’s workings,” said Brooks.

A single Casper Glow costs $89, while you can buy two for $169. It’s currently available for purchase across the United States, Canada and the United Kingdom. 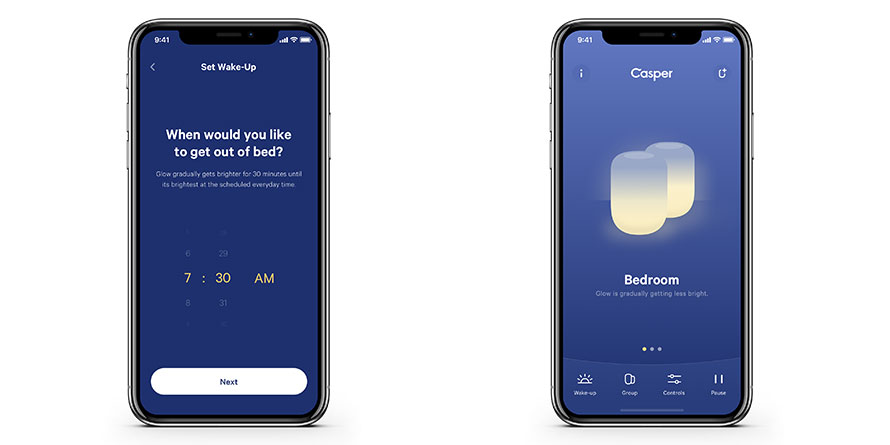 Accompanying Glow’s release is a corresponding app, which not only marks Casper’s first tech-enabled device, but a sign of growing innovation at Casper Labs, the company’s research-and-development arm. Though other iterations of a warm light for sleep exist, Casper Glow could be seen as a representation of the brand’s move into a more specialized marketplace.