In just over a year, sisters Charli and Dixie D’Amelio have become two of the most talked-about names in social media, thanks to their explosive popularity on TikTok. Beloved by Gen Z, the social media platform boasts 800 million active daily users worldwide, according to DataReportal’s Digital 2020 report. Charli, 16 and a trained dancer, joined in June of last year and is now the platform’s most-followed user, with nearly 75 million followers (and counting). Dixie, 18 and a budding musician, joined in November, and her new tune, “Be Happy,” just knocked Kanye West out of the top trending spot on YouTube. Together the siblings, who hail from Norwalk, Conn., have 100 million TikTok followers and millions more on Instagram, Snapchat and Twitter. In just a year, the two have gone from, in their words, “normal teenage girls” to bona fide celebrities, with their names making frequent appearances in media outlets like People and Cosmopolitan. 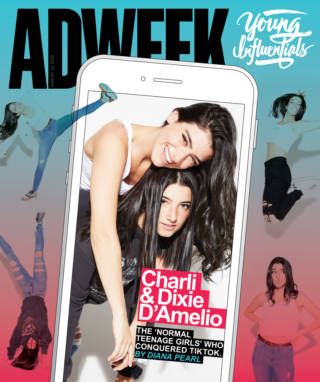