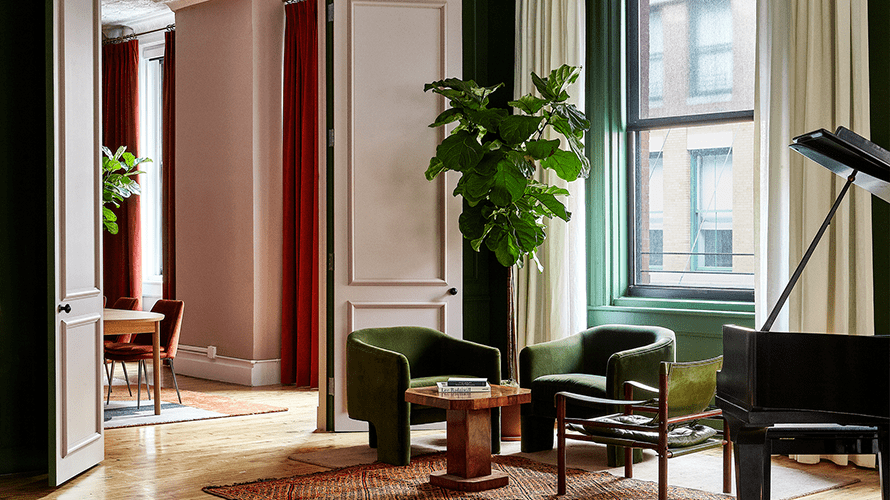 Chief has its own clubhouse where its 200 members can meet and connect. Chief

Founders Carolyn Childers (previously at Handy) and Lindsay Kaplan (former vp of comms and brand engagement for Casper) cited that their main motivation for launching this network came after seeing The World Economic Forum’s Global Gender Gap Report, which predicts that it will take 217 years for women to reach gender parity in business.

“At a time when there is so much visibility for women in the workplace, to see that the numbers haven’t budged at all was really a driver for us to put together an organization that had a goal to really bring women together at the top and create lines of succession for the next generation of women to get there as well,” Kaplan explained. 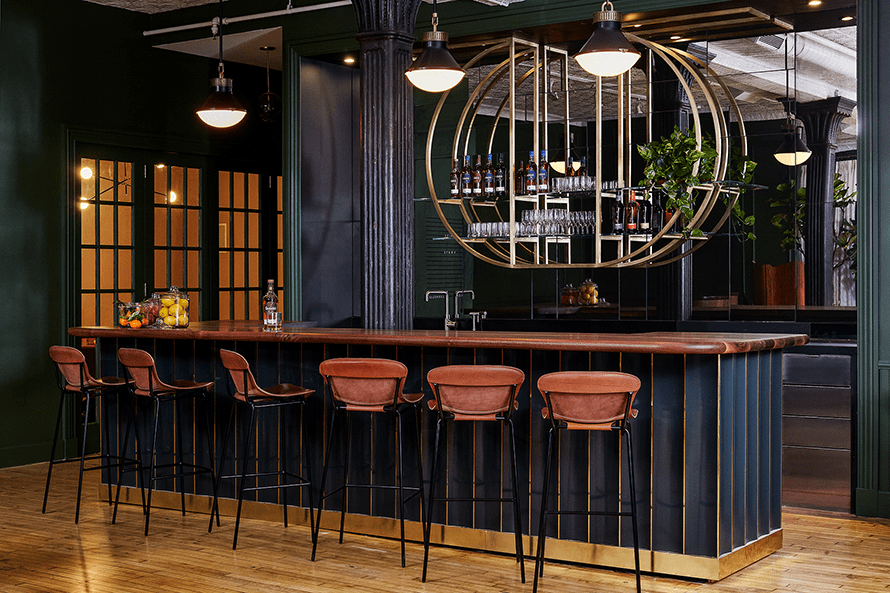 Chief is debuting with 200 members, with senior-level women from brands including HBO, Walmart, Instagram, Cartier, Bloomberg, HarperCollins, Amazon, PepsiCo, American Express and more. The co-founders won’t share the names of any of the founding women at this time but stated, “If you think of any company that is headquartered here in N.Y. or has offices here in N.Y., there is probably a very senior woman from that company that is a founding member,” Childers said.

As a member of Chief, women will have access to four major benefits. They will be placed in small peer groups of eight to 10 for monthly meetings where members can talk about any challenges they might be facing professionally or personally. Chief will also set up “salon series” for members, which will include everything from “workshops on how to manage boards, to media training, to things that are a little more social like a poker night and scotch tasting,” Childers added.

The last two benefits include access to Chief’s “clubhouse,” or the space where the aforementioned events will take place, and a space where women can hold their own meetings. Finally, there will be a digital app that will allow women to anonymously ask questions or ask for advice from their peers with an added layer of confidentiality.

Chief’s co-founders said they have an aggressive expansion plan for the group, with plans to open up chapters across the country based on the demand they have seen for the New York group.

Added Kaplan: “We feel very strongly that there is not a pipeline problem, that men and women are entering the workforce at the same rate and they are actually leaving to start families at the same rate as well. We have a goal of unlocking what is stopping women from climbing up into those positions of power, and one of our strongest goals is to make sure that they are not pushed out once they get there.”