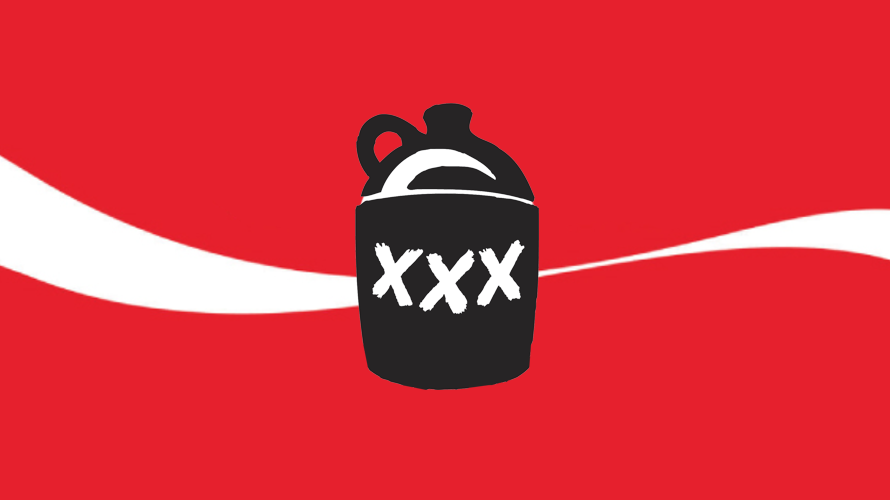 It’s a first for the iconic, 132-year-old American brand, and you Lemon-Do not want to miss it.

On Monday, Coca-Cola released its first alcoholic beverage—called Lemon-Do—which is currently only being sold on the Japanese island of Kyushu. Don’t get your hopes up about seeing it in your local corner store any time soon though—a senior Coke executive in Japan said in a Q&A published by the company back in March that the drink would be an experiment for a small slice of the market and is unlikely to be adopted outside of Japan.

“It makes sense to give this a try in our market,” said Jorge Garduño, president of Coca-Cola’s Japan business unit in the interview. “But I don’t think people around the world should expect to see this kind of thing from Coca-Cola. While many markets are becoming more like Japan, I think the culture here is still very unique and special, so many products that are born here will stay here.”

Lemon-Do is a fizzy lemon-flavored drink which comes in 3 percent, 5 percent and 7 percent alcohol varieties.

The company is capitalizing on the increasing popularity of a local drink called Chu-Hi, which traditionally contains between 3 percent and 8 percent alcohol. Lemon-Do also comes on the heels of another Coke product recently added to Japan’s lineup—a doubly caffeinated soda called “Coca-Cola Coffee Plus.”

A spokesperson for Coca-Cola said the company is not conducting interviews on the Japanese product at this time, but mentioned Coca-Cola did invest in a few wine companies in the late ’70s and early ’80s.

However, Lemon-Do is the first alcoholic product to actually be produced by the company.