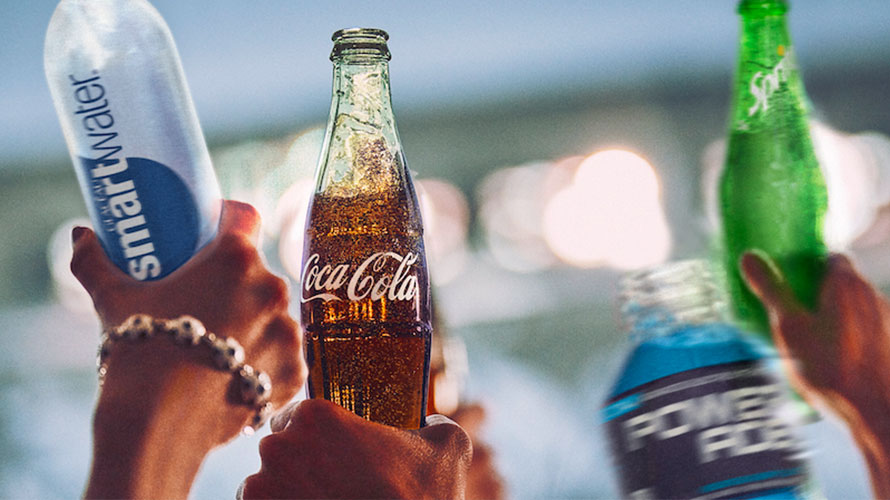 Coca-Cola expects this past quarter to be the year's most challenging. Coca-Cola

With restaurants, sports arenas and movie theaters closed due to the pandemic, the Coca-Cola Company’s net revenue decreased 28% to $7.15 billion for the quarter ending June 26. Away-from-home channels like these account for about half of the company’s business.

As shelter-in-place orders ease, however, Coca-Cola noted that performance has improved. Unit cases, which represent two dozen 8 oz. servings of product, were down 25% in April, but were down only 10% in June.

“We believe the second quarter will prove to be the most challenging of the year,” said James Quincey, CEO of the Coca-Cola Company, in a statement.

During an earnings call with analysts, Quincey said Coca-Cola is taking a closer look at its marketing efforts, particularly when it comes to return on investment. The company plans to reassess everything from “ad viewership across traditional media to improving effectiveness in digital,” he said.

In late June, Coca-Cola released its first new creative since the Covid-19 outbreak. Titled “The Great Meal,” the 90-second TV spot, created by Anomaly New York, focuses on 13 real families around the world coming together to cook food and find solace during a global crisis. The ad is part of Coca-Cola’s summer campaign, “Together Tastes Better.”

To help reassure consumers wary of touching surfaces due to the ongoing pandemic, the Atlanta-based company recently began rolling out contactless versions of its Coca-Cola Freestyle machines, which dispense a wide range of various beverages, with aid from a mobile device.

As calls for companies to boycott Facebook over its mismanagement of hate speech and misinformation on its platforms grew louder near the end of June, Coca-Cola announced a 30-day pause on all paid social media advertising.