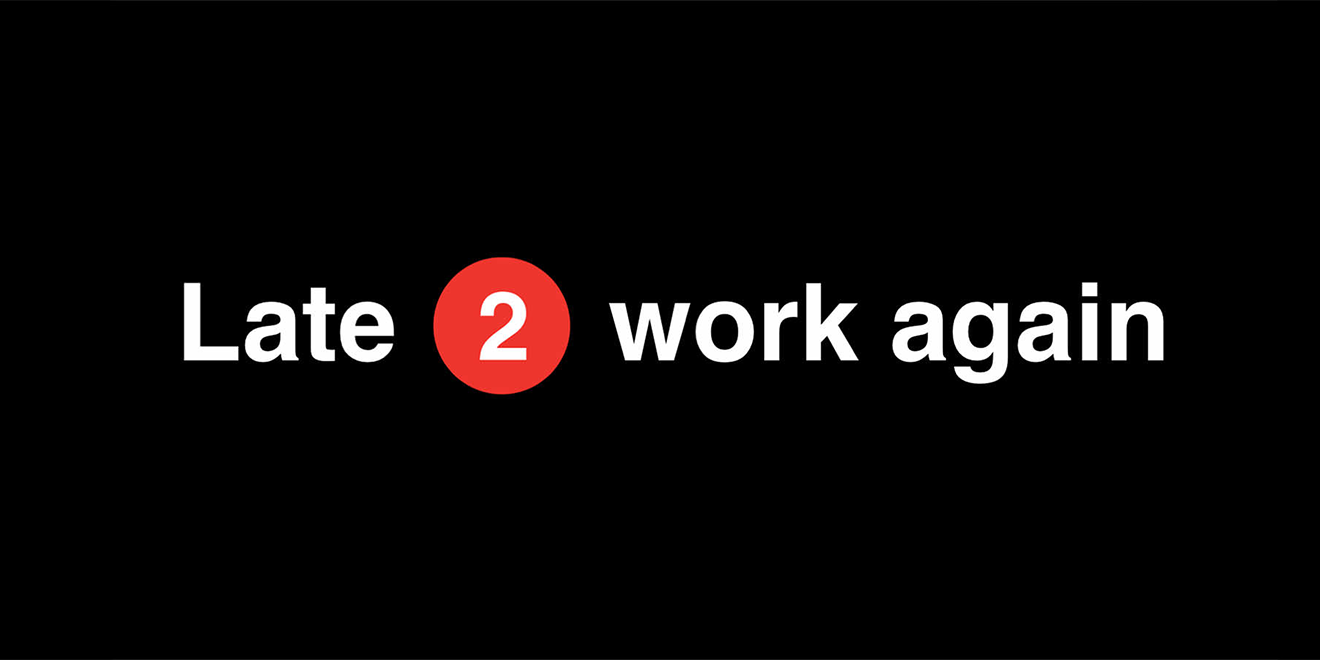 New Yorkers are infamous for their anger about a plethora of topics, but there’s one unifying pain they can grumble about together: the MTA. Gubernatorial candidate Cynthia Nixon is appealing to this ire with her #FixOurSubway campaign initiative, which is directed specifically at Gov. Andrew Cuomo.

According to Nixon’s campaign website: “The subway is the lifeblood of our city. If the subway dies, so does the city of New York. When I’m governor, I’m not going to let that happen.”

Fixing the MTA is a key part of Nixon’s campaign platform against the incumbent. The NYS primary is Sept. 13 and the gubernatorial election is Nov. 6, and Cuomo is running for a third term.

Marking today’s campaign launch, New Yorkers have tweeted videos of multiple packed trains skipping their stations on the morning commute, accompanied by the #FixOurSubway hashtag. Overcrowding is not an unusual sight, but it seems it’s about to get a whole lot worse. Nixon’s campaign arrives in time for the more-than-likely collective meltdown New York will see this summer when the L train shuts down for a major overhaul.

An L train shutdown town hall was held in Williamsburg last night where straphangers expressed their concerns. The Williamsburg bridge will be fielding the bulk of rerouted train traffic via the J/M/Z lines, but subway riders wanted to know: How much more traffic can it possibly take?

NYC Transit chief of operations planning Peter Cafiero responded that 24 trains can travel over the Williamsburg Bridge in an hour, but a source allegedly familiar with the situation told the Village Voice that’s a gross exaggeration. To rephrase (less colorfully) what he expressed: We’re screwed.

Nixon’s #FixOurSubway posters play off the MTA’s signage with exasperated slogans like “R you kidding me??” and “Late 2 work again.” The campaign relies on social media sharing proliferation.

“Actors are trained to make fiction sound believable, and this morning’s performance was more of the same,” said a spokeswoman from Gov. Cuomo’s office. “We share Ms. Nixon’s frustration with the delay of much-needed subway repairs—she should call her friend, the Mayor, and ask why he refused to fully fund the subway action plan for nearly a year.”

The MTA did not respond to requests for comment.

Correction: A previous version of this article misidentified the hashtag used in the campaign. It is #FixOurSubway.