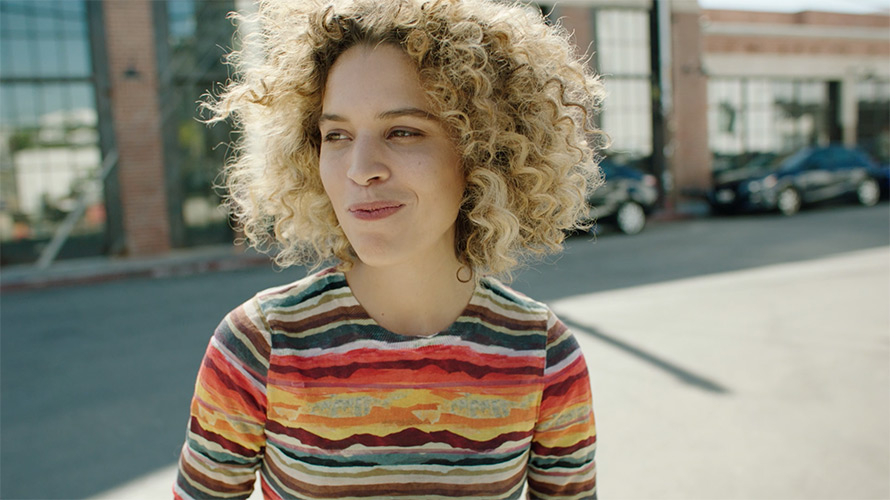 The brand's 60-second spot will air on TV. Starbucks

A new campaign from Starbucks and 72andSunny showcases the wide range of answers people have to the question, “What does good feel like?”

“Good Feels Good” launches three flavored shaken iced tea drinks that are made from fruit and botanical blends and do not include artificial sweeteners and flavors.

“When you taste them, they do create this sensation that is hard to describe —you can’t really explain it, but it is that feeling of feeling good,” said Leanne Fremar, senior vice president and executive creative director at Starbucks. “When you’re eating or drinking something that you love and tastes really good and feels really good it brings that good feeling to life and we’re excited about telling that story.”

A 60-second and 30-second spot will run on TV while 90-second and 15-second versions are designed for digital on the brand’s websites and Instagram, Facebook and YouTube. The campaign is also launching a new platform dubbed Teavana Shaken Iced Tea Infusions that will include new products and flavors in the future.

“We love the sentiment of ‘Good Feels Good’ and we’re excited to continue to tell that story as our product offering evolves,” Fremar said.

In terms of casting, the brand worked to highlight a diverse group including poet and artist Cleo Wade, author Dallas Clayton and Kyle Carpenter, who is a United States Marine vet.