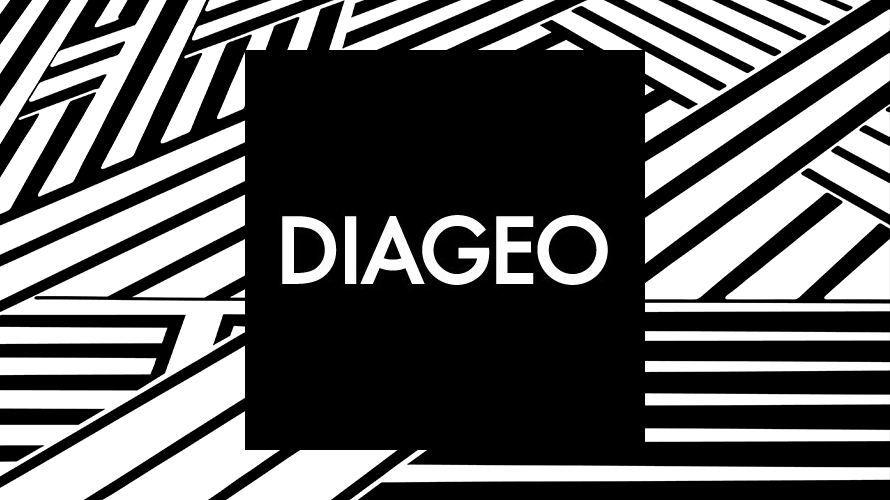 Diageo, the world’s largest distiller and a major producer of beer, will pluck two senior marketing executives from overseas and reassign them to the United States.

Jumping across the pond are Ed Pilkington, currently CMO of Diageo Europe, who will assume the title of Chief Marketing and Innovation Officer for Diageo North America; and Claudia Schubert, who will take the job of president U.S. Spirits & Canada, leaving her former post as general manager for Diageo Continental Europe.

Both transitions should be completed by the summer, the company said.

While Diageo did not mention strategic reasons for moving the executives to North America (the two officials they’re replacing are retiring and pursuing opportunities outside the company), the news comes at the tail end of a challenging period for the mega-distiller, which had focused much of its attention on developing international markets.

While the company turned in a solid annual report for 2017—organic operating profits rose 5.6 percent to £3.6 billion—the good news came after a rough patch that lasted several years. By most accounts, the company’s woes had stemmed from a strategy of turning customers in countries like China and Nigeria on to buying beer and liquor. In 2010, for example, Diageo increased its promotional and advertising budgets for those markets for 14 percent.

But lackluster growth in secondary economies translated to slowing growth and profits overall—for fiscal 2016, Diageo lost £320 million in full-year net sales—prompting the company to pivot and pay more attention to the U.S.

Diageo’s brands include the most familiar names in the spirits realm, including Johnnie Walker, Tanqueray, Ketel One and Smirnoff. It also makes the popular Guinness beer brand. Its products are sold in over 180 countries.