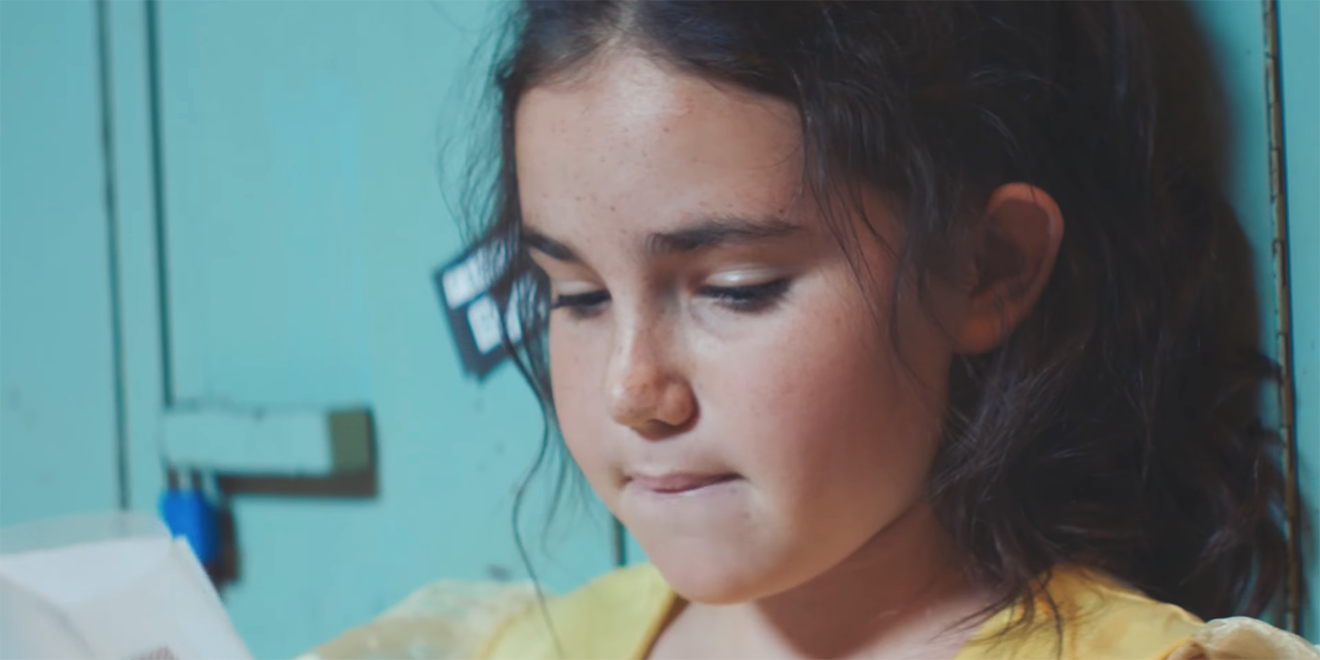 It’s easy to believe that other people know how to do something—sing, dance, play sports, whatever it may be—because they’re talented and you’re not. It’s even easier to believe that’s true in today’s world, where we’re inundated with social media posts that have been carefully edited and crafted to show the sunny side of someone’s life.

And those fears have a serious impact on young girls’ willingness to trying something new. In fact, seven in 10 girls avoid it, according to the Always Confidence & Puberty Survey.

That’s why Always has made failure the focus of its latest “Like a Girl” campaign. The moving new 80-second spot, from Leo Burnett in Chicago, tells young girls that it’s OK to fail because that’s how you learn and grow.

“Learning from the [survey] that one in two girls feel that if they fail society will reject them is heartbreaking and moreover alarming,” said Michèle Baeten, Always associate director, in a statement. “Always will do all that we can to normalize and reframe failure as something that is not to be feared, but something that is crucial to growth and building confidence. Our goal is to create an environment where girls feel they have full support to try new things, make mistakes, and are encouraged to keep going.”

The spot, directed by Lucy Luscombe, carefully weaves together different fear-inducing moments, before showing girls in action doing the thing they were afraid of. What makes the ad successful is that the girls don’t look like they know exactly what they’re doing or that they’re supremely confident, but that they are girls on a journey learning how to do what they want to do and having fun doing it.