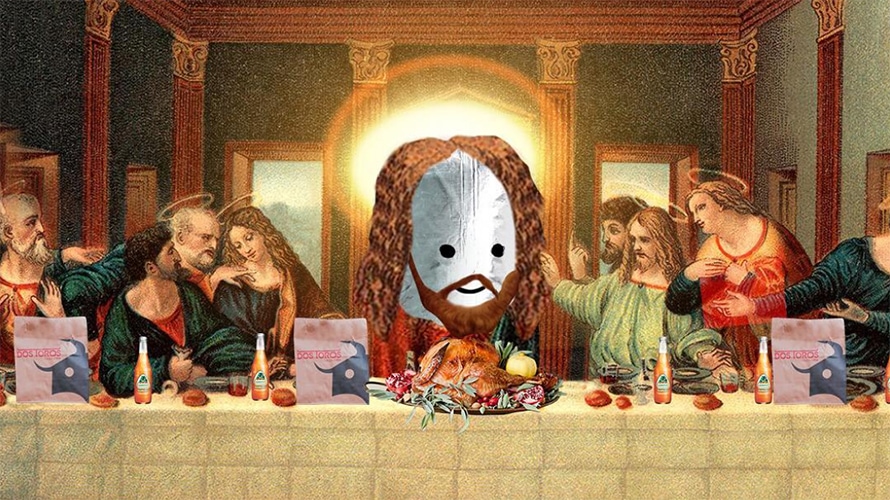 People don’t want to follow brands on Instagram—at least, that’s what Leo Kremer, co-founder of Dos Toros, a fast-casual Mexican chain with locations in New York and Chicago, found to be true.

Two years ago, Kremer and his team were trying to build up Dos Toros’ Instagram account, which at that point had 3,000 followers. After a discussion with the people behind the meme-heavy Instagram account @FuckJerry, they decided to launch a separate account, one that would still be tied to Dos Toros but be more fun. They hoped this would lead customers (millennials in particular) to engage with Dos Toros, even if they weren’t followers of the brand’s account. As Marcus Byrd, Dos Toros’ marketing manager, said, “It’s a lot easier to build a character and have them follow somebody who feels like their friend.”

That character became @PintoTheBurrito, a foil-wrapped burrito with eyes and a mouth that’s always cracking jokes and appearing in pop-culture moments, like the World Cup and an episode of Jerry Springer. Byrd said Pinto is essentially the company’s mascot. 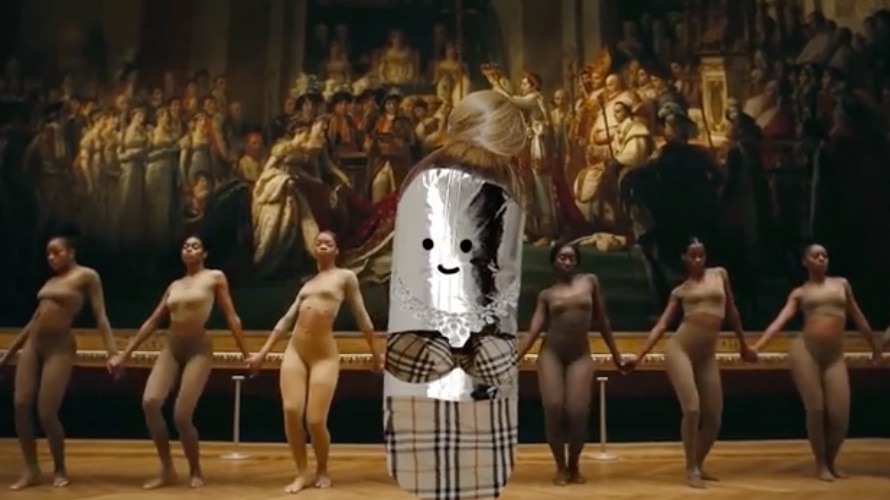 In this case, fun and smart have gone hand in hand. Two years after his social media debut, Pinto has 120,000 followers. His presence has also helped boost Dos Toros’ own profile—the original intent behind Pinto’s creation—to 40,000 followers. The team cross-promotes the two accounts—a post about Dos Toros on Pinto’s and vice versa. However, they’re careful not to do too much and often incorporate the Dos Toros element on Instagram Stories so the feed can stay focused on memes.

“Because we’ve built Pinto as this friend, we don’t want to alienate people who are coming for the content,” Byrd said. “But obviously we want to remind them of Dos Toros.”

Though the official @DosToros account is tagged in Pinto’s bio, the Pinto account is not as closely aligned with the brand. “Burrito can take risks and do things that we’d be too careful to do with Dos Toros,” Kremer said, adding, “It’s absurd, but the absurdity has underappreciated power. It lets us appeal to people in a different way and have fun ourselves with the project that’s hard to justify in rational terms but resonates for that same reason.”

Based on his follower count, Pinto’s clearly gained a fan base. Musician Andrew W.K. is such a big fan that when he did a partnership with Dos Toros, there was a written agreement in his contract that Pinto’s account would be a part of the deal. In recent months, Dos Toros has been incorporating Pinto into other elements of its business. Inspired by HQ Trivia’s Scott Rogowsky, Pinto serves as the “host” of Dos Toros’ app, Burrito Time, which gives away 10 free burritos every day. Kremer calls it a “a fun way to extend him into a new setting.” On the horizon is a Pinto-themed activation in Chicago.

Though Pinto is becoming more ingrained in the Dos Toros DNA, Kremer said the sweet spot of the account is that it’s still ultimately a social one, not a branded one.

“People aren’t on social media because they want to be sold products or told about your new business,” he said. “The beauty of Pinto is that it’s not a company that’s selling you something; it’s your silly friend being funny.” 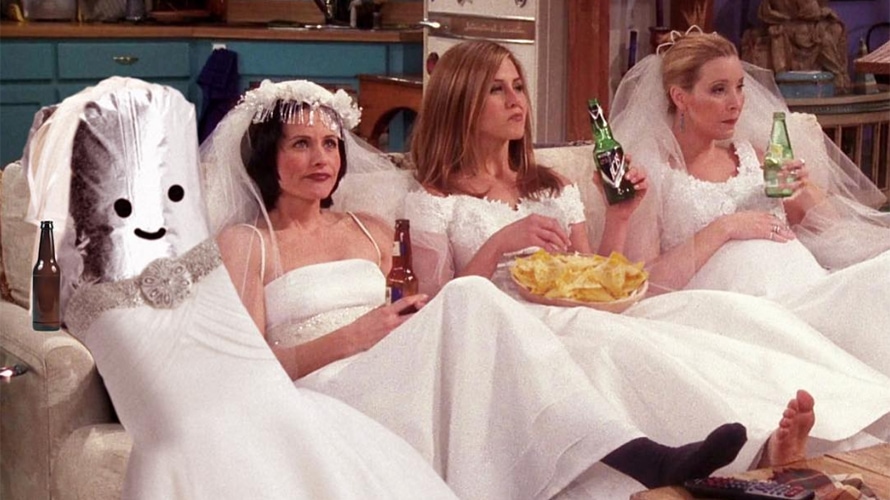