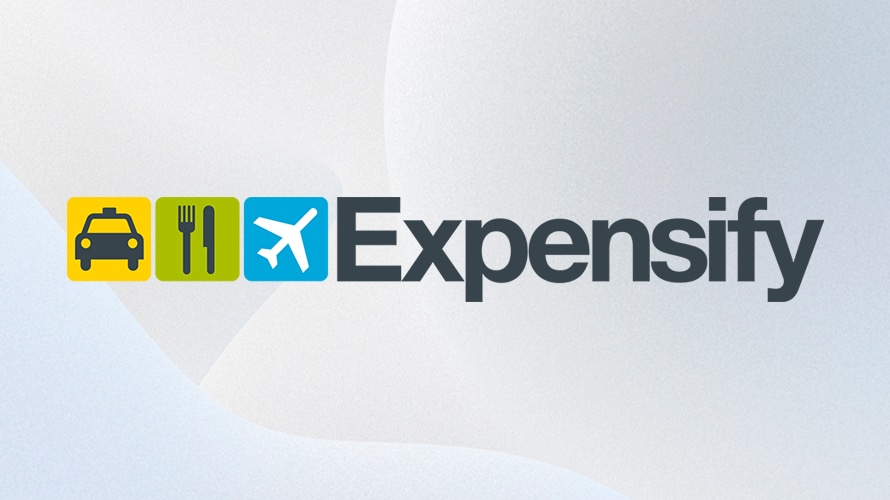 Expensify, the aptly named expense management platform, has never had a television spot—that’s about to change when the company debuts its first ad during the Super Bowl on Feb. 3.

The 30-second spot, from creative shop JohnXHannes New York, will appear during the second quarter of the Big Game. While the company declined to provide specific creative details, a statement did note that the ad will feature two celebrities and put an “entertaining and elaborate twist on one of the most tedious financial management tasks in the workplace and beyond: filing expense reports.”

The ad is just one part of a new campaign, “You Weren’t Born to Do Expenses,” which will include digital and out-of-home elements as well as another TV spot slated to air during the Grammys. The campaign will also feature “unconventional pieces of content” in the coming weeks.

“Over the past 10 years, Expensify has grown to become the world’s most widely used expense management platform, all without advertising,” said David Barrett, founder and CEO of Expensify, in a statement. “But now, the time felt right to do something big.”

Barrett continued: “We’re a company that loves to make a splash and do things in the biggest and best way you can imagine, and there’s no better platform for our first national advertising campaign than the Super Bowl.”