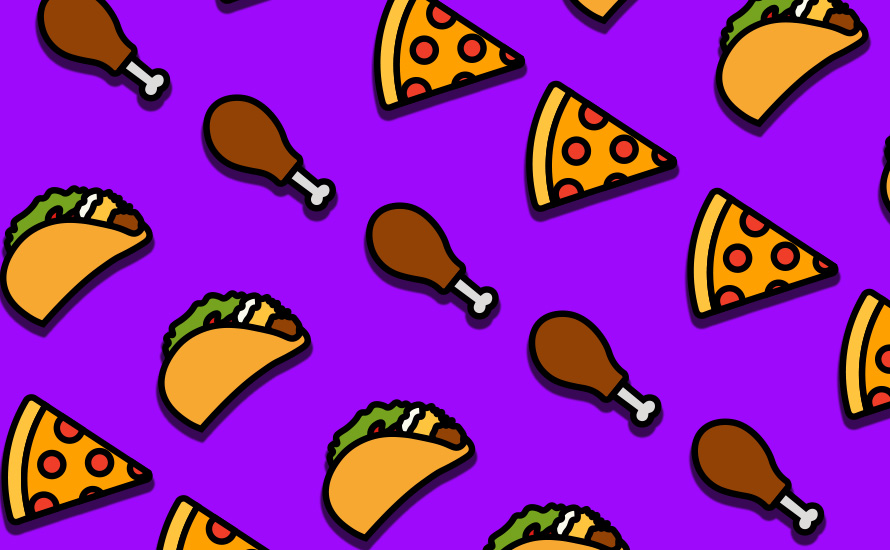 Quarterly results announced over the past two weeks by some of the largest restaurant and fast-food operators—including Yum! Brands, McDonald’s, Starbucks and Dunkin’—show that sales are increasing incrementally month by month. That indicates diners across the U.S. are returning, even as quarterly results declined significantly due to Covid-19.

While certain segments of the hard-hit restaurant industry are suffering more than others, some companies are figuring out how to operate more effectively and avoid the worst of the pandemic. For example, fast-casual chains, such as Chipotle, that are marrying investment in digital with a message of cleaner food are reporting promising numbers.

Meanwhile, McDonald’s released results that were disappointing, given the company’s operating prowess historically. Breakfast, in particular, has taken a hit, said CFO Kevin Ozan during an earnings call. It’s not yet known whether that is entirely due to Covid-19 or the result of increased competition.

Wendy’s, which has yet to report its numbers, launched breakfast just prior to the pandemic. In the couple of weeks before restaurants began shutting down or limiting service, the company’s CMO Carl Loredo told Adweek comparable sales were up 15% in part due to breakfast.

Pizza sales are also faring better than most—Domino’s, for example, said same-store sales grew some 16% during its most recent quarter—but the coffee business needs a jolt. Starbucks continues to get beaten up by the pandemic with a 40% same-store sales decline both globally and in the U.S. in its most recent quarter. Dunkin’, likewise, saw revenue, system sales and comparable sales all fall between 18% and 20%.

We won’t know the full story until Wendy’s and Restaurant Brands International, the parent of Burger King, Popeyes and Tim Hortons, release their quarterly results next week. Until then, here’s how some of the leading restaurant chains’ numbers break down.

The parent of KFC, Taco Bell and Pizza Hut said revenue for its second quarter ended June 30 declined 9% to nearly $1.2 billion. Net income, though, fell 29% to about $200 million.

Yum said total system sales globally, including owned locations and franchisees, declined 12% during the quarter. KFC (down 18%) took the biggest hit, while Pizza Hut declined 10% and Taco Bell was down 6%.

For the U.S. market, however, Yum had plenty positive to report.

“Digital sales were a big driver of the dramatic improvement in sales from the initial impact of Covid-19, reaching an all-time high of $3.5 billion for the quarter, an increase of more than $1 billion over the prior year,” said David Gibbs, the company’s CEO, in a statement.

The burger chain said revenue fell 30% year over year in the second quarter ended June 30 to about $3.76 billion, while net income fell 68% to about $480 million.

Global comparable sales at McDonald’s, meanwhile, declined 23.9%, and system sales decreased 24%. Comparable sales in the U.S., though, were relatively better, down 8.7%.

There was also a sequential improvement on a monthly basis in the U.S. during the quarter, with a same-store sales decrease of 19.2% in April, a decline of 5.1% in May and June down only 2.3%.

“Our strong drive-thru presence and the investments we’ve made in delivery and digital over the past few years have served us well through these uncertain times,” said Chris Kempczinski, McDonald’s CEO, in a statement.

The pizza chain continues to be one of the biggest gainers during the pandemic. For the second quarter ended June 14, revenue at Domino’s grew in the neighborhood of 13.5% year over year to $920 million, while net income increased 12.9% to nearly $120 million.

The fast-casual chain said revenue for the second quarter ended June 30 decreased 4.8% from the same period a year prior to about $1.36 billion, while net income fell more than 90% to about $8 million.

Comparable sales at Chipotle also were down by 9.8% for the period.

Like McDonald’s and Yum, same-store sales improved sequentially, however, declining 24.4% in April, down 7% in May and up 2% in June.

Digital sales were a highlight for the company. They grew more than 216% during the quarter to almost $830 million and accounted for nearly 61% of the chain’s revenue.

Comparable sales continue to improve. They were up 6.4% as of July 22 for the month.

“We’ll continue to invest in elevating the digital experience, including opening more Chipotlanes, while innovating with new culinary offerings such as cauliflower rice, organic beverages and quesadillas,” said Brian Niccol, Chipotle’s CEO, in a statement.

Dunkin’ said revenue fell in the second quarter ended June 27 by 20% to nearly $290 million, and net income fell close to 39% year over year to nearly $37 million.

System sales globally were also down nearly 21% to $2.49 billion.

The company reported that same-store sales for Dunkin’ declined by 18.7% in the U.S., while Baskin-Robbins U.S. saw its comparable sales fall 6%. The chain pointed out, however, that the numbers are improving with each passing month.

The coffee giant, which reported numbers for its fiscal third quarter ended June 28, said revenue decreased 38% from the prior year to $4.2 billion, while it experienced a net loss of nearly $680 million compared with net income of about $1.37 billion, year over year.

Global and U.S. comparable sales were similar (both down about 40%), Starbucks noted.

Same-store sales in China, which is a bit of a harbinger for the company, were down 19%, however, after falling by 50% in the previous quarter.

In addition, Starbucks provided guidance for the fourth quarter and fiscal year, including a comparable sales decline of 12%-17% both globally and for the U.S.

“We are pleased to share that the vast majority of Starbucks stores around the world have reopened and our global business is steadily recovering,” said Kevin Johnson, the company’s CEO, in a statement.