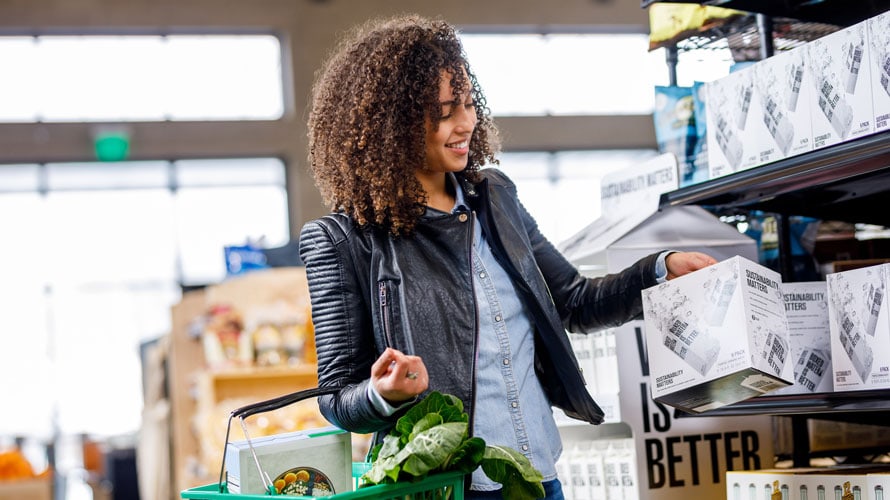 Snapchat's ads are more influential on driving sales among Gen Z—even if they're not in control. Unsplash

Gen Z is the talk of the industry, whether it’s marketers trying to figure out whether to reach them on TikTok or if cause marketing will really lure them in.

On Snapchat, an app that reaches more than 90% of 13- to 24-year-olds in the U.S., it’s not necessarily clear if any of the platform’s different ad units—from lenses to story ads—reach the demographic and actually influence purchasing decisions. But now, a new study from Snap and NCSolutions, a research arm from Nielsen and Catalina, points to the potential of Gen Z’s actual influence over purchasing decisions.

The study, conducted earlier this year but based on 19 Snapchat ad campaigns over a variety of formats and based on campaigns from 32 brands, found that 63% of sales were thanks to these ads—and were only seen by “purchase influencers,” aka Gen Z. In the report, households are broken down into three categories: the primary shopper, which makes up 24% of households and buys all groceries and saw an ad; the “purchase influencer,” which makes up 64% of all households and influences shopping behaviors but doesn’t actually do any of the purchasing; and then a last category, which is a mix of the two.

Another new study from Cassandra, a research firm dedicated to studying Millennials and Gen Z for clients and owned by marketing company Engine, further shows the prevalence of Gen Z in different households; 11% are in the homes of baby boomers, 49% live with Gen X and 56% with millennials. “When Gen Z sees something they want, they just buy it,” said Leslie Wood, chief research officer at NCSolutions. “When it comes to things in their home, they expect someone else to buy it.”

Additionally, the research found that when both the “primary and purchase influencer” see an ad, sales go up an average of 20%. Snapchat, which started working with NCS in 2017, also revealed that the platform’s ads have a 17% higher return on ad spend (ROAS), compared to the average for mobile advertising, with Snapchat showing $2.92 average ROAS compared to $2.50.

“One of the things we’ve been transitioning to is to not only be a brand-building platform [but] to be a performance platform,” said Luke Kallis, vp, U.S. enterprise business solutions at Snap Inc. “ROAS is a key metric and we’re seeing success.”

The study did not measure the effect of Snapchat ads against similar ones found on Instagram or Facebook. Instead, Wood said the study drilled down on the incremental sales at brick-and-mortar locations driven by the effect of the ads. Partly what stands out for Snapchat in the study is that the company is building out new habits with its users, Kallis said, like becoming mobile-first shoppers—and it’s a takeaway that some marketers are beginning to see.

“It’s a perception that if the advertising isn’t delivered to the person who’s going to spend the money, it’s a waste,” Wood said. “But it’s not—Gen Z can be a big influencer in the home.”