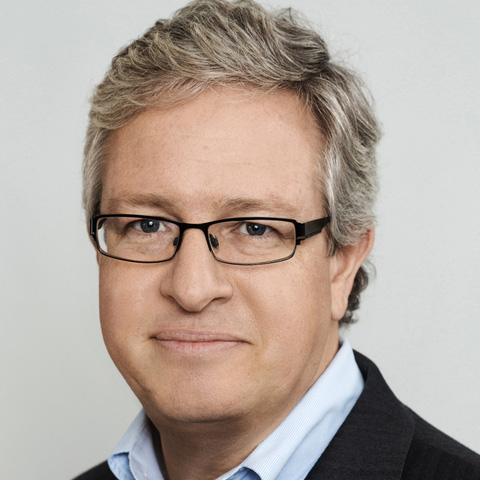 When ad and marketing industry leaders get together at major conferences to talk about simplifying the business while also insisting everything needs to happen faster—including change—it's easy to point out the seeming contradiction in what they say.

But for better or worse, they're sticking to that script. At least they are at the Dmexco digital media conference and expo taking place in Cologne, Germany.

At a discussion titled "Finding the Way to the Consumer," moderator Wenda Harris Millard of MediaLink set the scene with an eye-popping stat: CMOs will spend more on IT than their CIO counterparts—some $32 billion by 2018. She acknowledged that many marketers admit they don't understand today's marketing environment and that they must resort to new and experimental thinking to reach consumers now and in the future.

All the panelists—Babs Rangaiah of Unilever, Paul Caine of Bloomberg Media, Troy Ruhanen of TBWA Worldwide and Henry Tajer of IPG Mediabrands—concurred that speed is of the essence and that simplification of processes would help liberate marketing from its current limitations.

"Everyone needs an agitator," said Ruhanen, global CEO of TBWA Worldwide, "some force that you go up against to [make changes]. You need friction in order to create a spark."

Ruhanen said he's learned a lot about how to change and think differently from TBWA's tech clients, whom he describes as "innovators who work so hard on product and less on process." But he also pointed out that part of his job in the swirl of change is to also remain "chief ethical officer."

Turning the tables on Dmexco's theme ("Building Bridges"), Harris asked each of the panelists what bridges they should burn, and the answers were varied and interesting.

Rangaiah, Unilever's vp of global media and ventures, focused on measurement, noting the need for different approaches stems from the reality that 50 percent of TV viewing by millennials is taking place on a device other than a TV set.

"The way we're measuring video, the metrics are only getting worse right now, from what I can tell," explained Rangaiah. "The only thing that seems airtight is ecommerce. Some of the stuff out there seems preposterous. And then there's ad blockers coming in, which are only going to make things worse. There are just so many things acting as barriers to the promise of what this new era can bring."

Tajer, IPG Mediabrands' relatively new global CEO, agreed with Rangaiah, citing how expensive it is to maintain the status quo. "We've been measuring the wrong thing for a long time," said Tajer. "The industry remains hugely reliant on heritage measurement systems that are a financial burden. We are having interesting discussions with clients around cutting through the bullshit."

But change and adaptation don't come as easily to everyone in the business. Caine, Bloomberg's chief revenue and client partnerships officer, who described Bloomberg as an original disruptor for 30 years, said he sees three types of approaches to change. 1. Those ready to make change; 2. Those who are hesitant to change but quick to respond; 3. Those not ready because of their own maturity level.

Ruhanen delivered the quote of the session when asked the role of data in marketing. In talking about how TBWA's role for its clients has changed from a creative agency to a knowledge company, he declared: "Get knowledge so you can get swagger!"