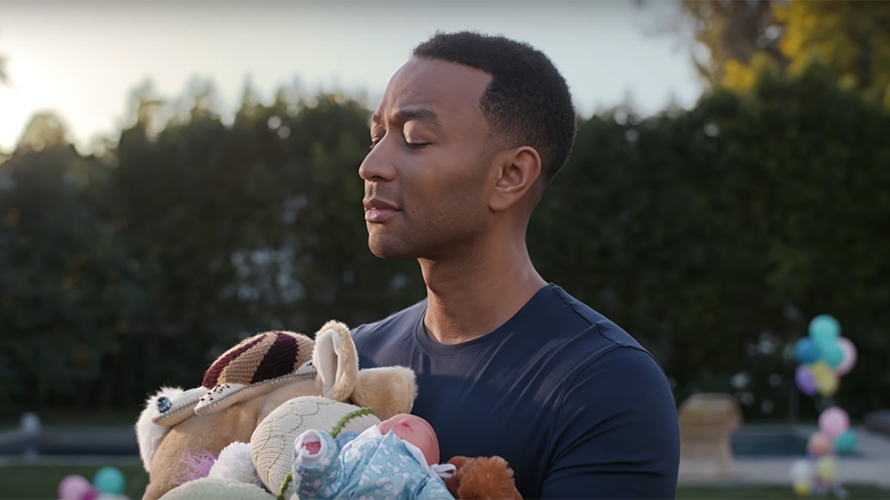 John Legend has starred in a number of recent Google campaigns with his wife Chrissy Teigen. Google

Google has been named the Cannes Lions Festival of Creativity’s Creative Marketer of the Year for 2018. The tech behemoth is being celebrated not only for its creativity, but the company’s use of new technology in campaigns as well as inclusive storytelling—something it plans to bring to this year’s festival with the Google Creative Campus.

“At Google we build for everyone, and our marketing campaigns must speak to people all around the world with different backgrounds, languages and points of view,” said Google’s CMO Lorraine Twohill, who will accept the award during the festival’s closing ceremony on June 22, in a statement.

Twohill continued: “We want to support more talented newcomers who bring different perspectives into the industry. This isn’t about ‘multicultural marketing’; it’s marketing in a multicultural world. Without this diversity, there is no creativity.”

The Google Creative Campus, according to the release, will work with the Roger Hatchuel Academy to create a program for 45 students at Cannes that will “focus on driving greater gender, ethnicity and socio-demographic diversity in the creative industries.”

The pool of students in the program, who will be picked by Cannes Lions representatives in the ad world, communications and other related marketing fields, will have at least 50 percent representation from groups that are “historically underrepresented in advertising and marketing.” Of those 45 students selected, 10 will receive scholarships from Google.

After Cannes, the students will have another week of learning from Google’s Creative Campus later in the year, this time at Google’s headquarters in Mountain View, Calif.

“Alongside its obvious achievements as a technology company, Google as a brand has crafted a reputation for marketing campaigns that are bold, courageous and creative,” said Jose Papa, managing director of Cannes Lions, in a statement.

Over the years, Google has been awarded 127 Lions, including Grand Prix winners like its New York Times VR partnership, Google Deepmind Alphago, Google Cardboard, Google Voice Search and Hilltop Reimagined for Coca-Cola. Papa pointed to that work, noting that they are “clear examples of Google’s drive to constantly challenge and strive for creative excellence.”