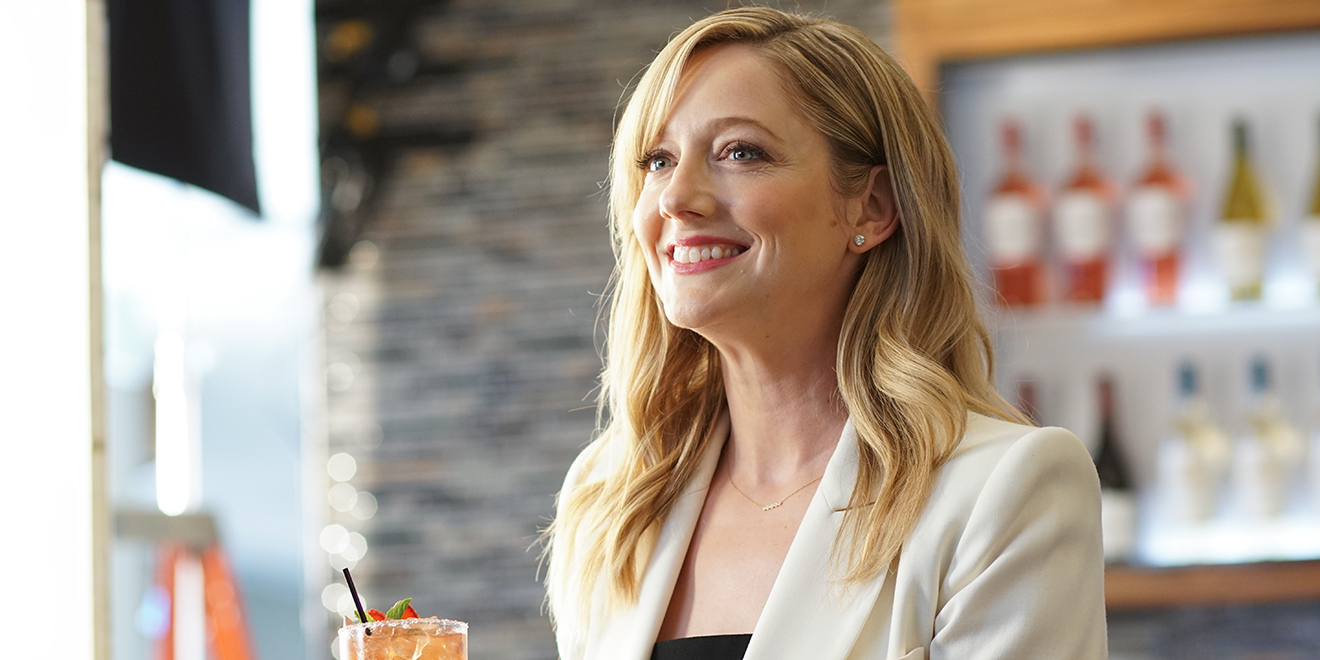 New York is full of those double-decker buses that cart tourists up and down the avenues as guides bark out fascinating facts. But on Thursday, one of those buses will be offering up a far more refined experience. Parked next to Radio City Music Hall on the 27th, which happens to be National Refreshment Day, will be a customized double-decker bus fitted out with chairs, tables and bistro umbrellas. Servers and bartenders will serve guests a selection of charcuterie, cheese, fruits and desserts served on small plates, plus mocktails (read: virgin cocktails) to wash it all down.

Free artisanal fare served in a bus is sure to be a surprising experience for the midtown tourist crowd, but the most unusual part of the event might be who’s doing the serving. This impromptu cafe is the work of Hilton Garden Inn, which is offering a taste of what guests will soon find at its hotels.

This morning, the mid-priced brand in the Hilton portfolio announced what it’s calling a systemwide “brand refresh.” Two years in the making, the revamp will include everything from public spaces to customer service, but the most visible changes in the 720-unit chain will be on the food-and-beverage front. To help spread the word, Hilton will debut its custom bus (with an assist from Ketchum) and kicking off a multimillion-dollar marketing campaign called “Simple Things on Another Level,” featuring ads starring Judy Greer.

Why all the fuss now? In a nutshell: Changing times, changing tastes and heightened expectations. 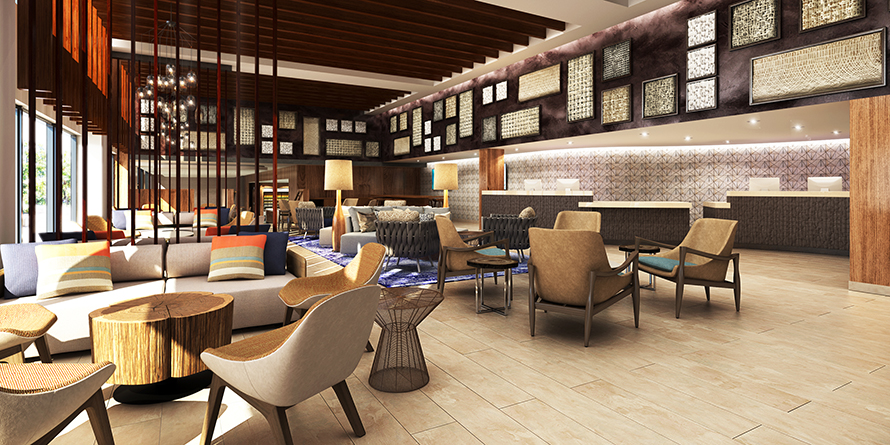 Hilton Garden Inn has held down the middle of Hilton’s portfolio for a quarter of a century now. Neither a budget concept nor a luxury one, the chain caters to business and leisure travelers who expect the usual comforts of a hotel but without all the frills. (Hilton Garden Inns have no banquet space, for example, and limited restaurant offerings on site.)

That was an effective differentiator a generation ago, but according to Amy Martin Ziegenfuss, Hilton’s vp of marketing for focused service brands, competing midscale brands have resulted in what she calls a “sea of sameness” that makes it harder for Hilton Garden Inn to stand out. The result: a mandate to deliver “simple things on another level”—corporate speak to say, essentially, that while Hilton Garden Inn may offer only the basics, it will now try to offer them in fresh, creative ways. 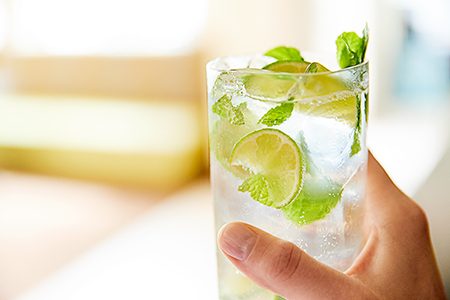 At the center of that mandate are the food-and-beverage offerings. A big challenge for the chain had been that guests’ culinary tastes outpaced the hotels’ offerings in variety and sophistication. To address the deficiency, “[We’ve been] evolving our food and beverage to be more attuned to how people want to eat today—healthy, on-trend menu choices and offerings like small plates if people don’t want to commit to a full meal,” Ziegenfuss said, adding that “having premium wines, craft beer and craft cocktails mirrors the way people like to live their lives today.”

Those who are in midtown Manhattan this week will have the chance to taste the new offerings firsthand aboard the custom bus. For everyone else, there is TV and web video, which is where Judy Greer comes in.

In new spots via agency of record GSD&M, the veteran actress puts her best, perky self on display as she orders all the new appetizers and flirts with Eddie, the Hilton Garden Inn bartender who’s made a gin fizz with “extra fizz” just for her. Hilton’s internal research showed that the sort of differentiation needed would require a celebrity spokesperson, and the comically gifted but genuinely likable Greer (who ad-libbed her way through part of the shoots) was “modern and she really just perfectly embodies the brand.” The company’s research also showed that spotlighting menu items like small plates and craft cocktails “helps to lift the perception of the brand” overall, Ziegenfuss said.