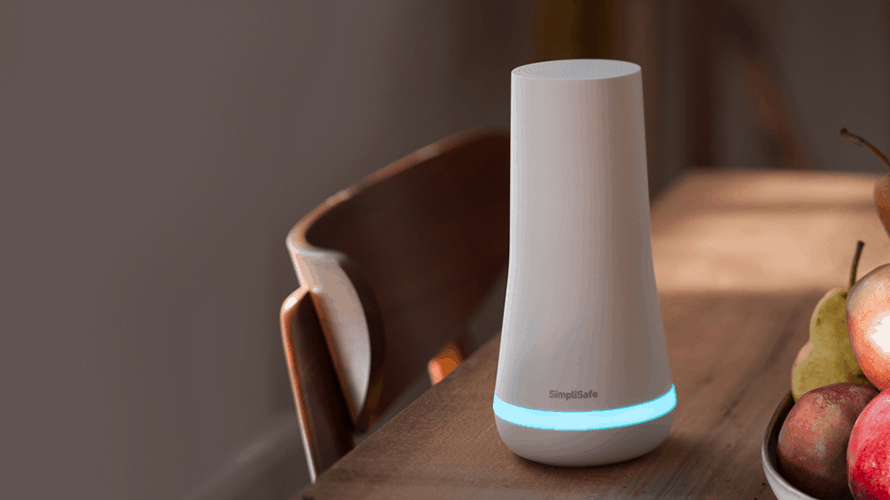 SimpliSafe paves the way for home security providers by being first in the space to air a Big Game ad.

Home security provider SimpliSafe will be making its first Super Bowl appearance. The 30-second spot, which is set to air sometime during the end of the first quarter, marks the first appearance for a home security company in the game.

The Boston-based company founded in 2006 said it will be keeping the ad itself “under wraps” until the Big Game. SimpliSafe creative director Wade Devers, the former managing partner at Arnold Worldwide who left the agency in August, partnered with Austin-based creative agency Preacher to create the spot.

“We’ve landed on an idea that acknowledges the amount of fear and anxiety in the air right now and offers a simple way to face that fear,” Preacher chief creative officer Rob Baird said in a statement, hinting at the creative.

Devers said in the statement that he’s looking forward to changing people’s perspectives on the home security space.

“We’re trying different things,” Devers explained. “We want to tap into a feeling and surprise people.”

The spot will be directed by Matt Aselton of Arts & Sciences.

“The Super Bowl is a great way to spread the good word about SimpliSafe to a huge audience,” SimpliSafe chief marketing officer Melina Engel said in a statement. “Currently, only 20 percent of homes in the U.S. have home security. That’s something we’re on a mission to fix.”

According to the company, SimpliSafe serves more than 3 million Americans.