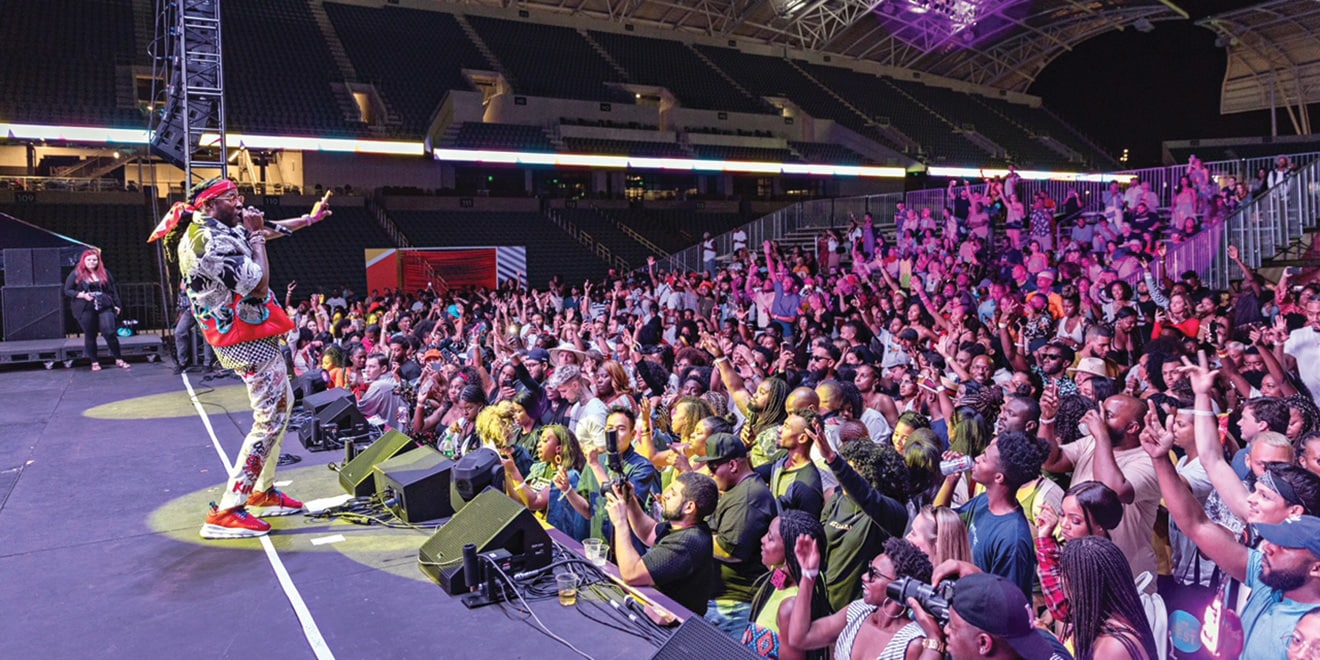 HBO created a music festival that connected fans with the stars of the show. Dorothy Hong

Before Season 3 of HBO’s Insecure debuted on Aug. 12, the marketing team wanted to score some major buzz for the show. Especially considering Season 2 averaged 1.5 million viewers in live-plus-7 ratings, per Nielsen, thanks in part to the halo effect of its Game of Thrones lead-in, which it didn’t have this year. But even without help from the Thrones juggernaut, the show is averaging 1.1 million viewers per episode so far this year—a big increase from Season 1’s 0.6 million average—and received a quick renewal for Season 4, thanks in part to a massive marketing effort that included a number of large-scale events and social media pushes.

The network targeted a broader subset of young women, as well as African-American men, according to Lucinda Martinez, HBO’s svp, multicultural and international marketing, who said Season 3’s promotions started “with a culture-first approach.”

Music plays a major role in the series, so HBO incorporated live music as a tenet of the show’s marketing. HBO’s multicultural marketing team wanted to raise the bar on past efforts, which included a block party last year in Inglewood, Calif., and in Brooklyn the year prior. In July, the team took over the new Banc of California Stadium, home to the Los Angeles Football Club, for a carnival-themed music festival with partners Spotify, Teen Vogue and Hypebeast.

Inside the soccer stadium, HBO hosted over 2,500 influencers, cast members and other guests with live performances by Saweetie, Rico Nasty, Aminé and 2 Chainz. The artists, who are featured on the Season 3 soundtrack, performed unreleased tracks for attendees. The event had bouncy castles, food, games and a screening of the Season 3 premiere with introductions from the cast members.

Outside of InsecureFest, HBO created the Insecure Adulting Pop Up in NYC in partnership with CoverGirl, Entertainment Weekly and Tidal. That event came complete with a “Rappin’ Ain’t Easy” karaoke booth modeled after character Issa Dee’s bathroom on the show and a “Prizes Ain’t Easy” claw machine filled with Insecure-branded bears and gift cards.

Insecure creator and star Issa Rae herself praised the multicultural marketing team for its work.

During a radio interview with Hot 97 days after InsecureFest, Rae said the multicultural marketing department at HBO “really gets the show and every year, in terms of putting the show out there, it just gets better and better.”

HBO wanted something bigger than its previous events, but it needed to feel authentic to the show and Rae’s vision. “We wanted people to feel that they could experience Insecure in every way, so there’s music, food, there were rides, slides, all within the themes of the show,” Martinez said.

HBO’s multicultural marketing team wanted to create an integrated campaign that would reengage viewers and drive awareness for them to tune in each week. HBO targeted black males, as the show is already the largest African-American-skewing show on HBO, with half its audience consisting of African Americans.

Before planning the events, Martinez and her team met with Insecure’s showrunners to get a rundown on the upcoming season’s storylines. The team tailored its experiential events to those themes—for InsecureFest, the team wanted a location like L.A.’s new soccer stadium that would truly blow people away.

Find strong partners and trust them

HBO partnered with Spotify, Hypebeast and Teen Vogue to garner more buzz for the event by hosting Instagram Story takeovers, with Rae scoring 483,000 views for Spotify’s story—a great fit considering Insecure’s strong focus on music. “HBO was very open to our ideas of creatively weaving in Insecure into the content we created,” Huan Nguyen, vp of brand partnerships, Hypebeast, said. “The great thing about HBO is they trusted us to put together an action plan to promote the show for our readers, through our lens.”

InsecureFest was a big hit this year, but Martinez said HBO likely won’t replicate the festival in its current form ahead of Season 4. “This is something we can expand beyond just music,” she said. “It could be topics that are explored in Insecure, it could be panels; there’s an opportunity in terms of Insecure becoming a mini brand within our brand.”


By creating an exclusive experience for 2,500 guests, HBO’s marketing team drummed up a killer amount of FOMO among fans who either couldn’t attend the events or didn’t score an invite. Next year’s challenge is “how do we incorporate that fandom to reach more people in a way that goes beyond just influencers and invitees,” Martinez said. 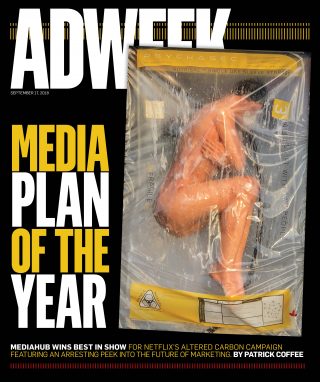 Click for more from this issue
This story first appeared in the September 17, 2018, issue of Adweek magazine. Click here to subscribe.
@ktjrichards katie.richards@adweek.com Katie Richards is a staff writer for Adweek.