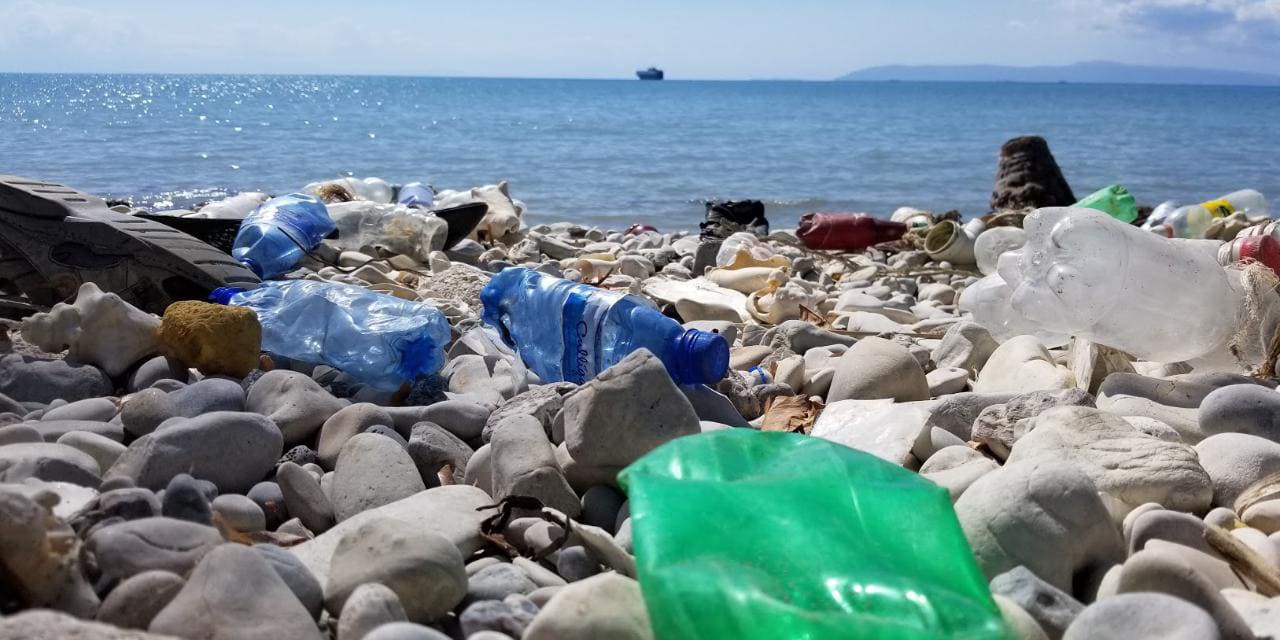 HP marked a milestone in its pledge to reduce environmental waste this week with the rollout of the first personal computer to incorporate ocean-bound plastics.

Post-consumer recycled plastic will comprise at least half of the material in the speaker component of the computer giant’s new HP Elite Dragonfly, around 5 percent of which would otherwise become ocean pollution. The lightweight notebook will be HP’s third product to include ocean-bound plastics produced in the company’s new Haiti-based recycling facilities as part of its membership in the NextWave coalition of corporations committed to plastic waste reduction.

HP also announced that it has now recycled more than 1 million pounds of ocean-bound plastic through its operation in Haiti and set a goal to integrate that output into all of its HP Pro and HP Elite desktop and notebook product lines by next year. The company has previously vowed to manufacture all of its personal systems and printing products with 30% recycled plastic by 2025.

“That’s a tough industry-leading goal, and we have a lot of work to do to get there,” said Ellen Jackowski, HP’s global head of sustainability strategy and innovation. “It’s really lit a fire internally around ‘How can employees who aren’t on the sustainability team, who might not be working on this one product, how can they do more?’ And that’s led to some of our latest product innovation.”

HP first joined the NextWave consortium, which is organized by advocacy group Lonely Whale, in October of last year, furthering a drive towards sustainable plastics that started with its work with the First Mile Coalition since late 2016. The move formed an unlikely alliance between the company and one of its fiercest competitors, Dell Computer, a founding member of NextWave.

“There was actually nothing that made Dell happier than when HP joined,” said Lonely Whale executive director Dune Ives. “In all sincerity, it was like, ‘Okay, good. We’ve got our the two big ones. Now let’s go and let’s scale up the supply chain as quickly as we possibly can.'”

Jackowski said the severity of plastic waste ocean pollution—and the climate change to which it contributes—should spur companies to put their competitive differences aside and work together towards a solution.

“Ocean plastic pollution is one of the biggest issues facing our planet today, along with climate change, and we can’t solve it alone; we know that,” Jackowski said. “The only way we’re going to do it is by doing things differently. So if that means sitting at a table with some of our fiercest competitors, finding solutions to these global issues, that’s what we need to do.”