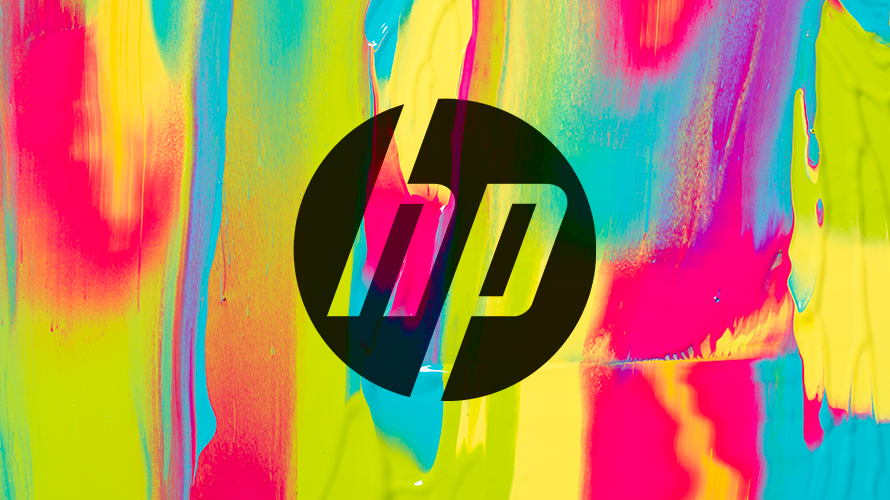 This year, HP will send three employees from each of its five agency partners and three participants from the 4A’s MAIP program to Cannes. Getty Images, HP

Over the past year and half, HP has been open about its commitment to diversifying its own workforce, as well as the workforces of agency and production house partners. Now, HP is sharing firsthand evidence that putting the effort in to find, recruit and promote a more diverse group of employees translates to better business.

The brand starting conducting this research when it launched its ongoing push for diversity in 2016. Since then, HP has created and released 53 ads into the marketplace. When measuring the ads created before that time and the 53 created after the fact, the brand found it scored a 33 percent increase in revenue per impression, according to a marketing mix analysis run by Nielsen. Plus, ComScore’s Brand Monitor—which measures the overall health of a brand compared to others in the same category—showed that over the course of one year, purchase intent shot up by six points.

Additionally, HP worked with the Association of National Advertisers to look at recent HP ads. The ANA’s Gender Equality Measurement methodology found that HP experienced a five-point increase in effectiveness with ads created by more diverse teams. Overall, it seems a more diverse team means good things for the overall health of the business.

“All in all, this data would suggest that diversity has been, not the only, but one of the drivers of the business results that we have been delivering,” said Antonio Lucio, chief marketing and communications officer at HP.

HP is showing no signs of slowing down on the diversity front, either. Another cornerstone in the brand’s diversity work includes the new #MoreLikeMe initiative that HP announced in April.

This year, HP will send three employees from each of its five agency partners (BBDO, PHD, Fred & Farid, Giant Spoon and Edelman) and three participants from the 4A’s MAIP program (nominated by Facebook) to Cannes.

Unlike some programs where a group is selected at random to attend, HP is focusing on sending ethnic and racially diverse employees with five to 10 years of industry experience (and at least two years at their current company) to the festival. This year’s group includes participants who are African-American, Brazilian, Korean, Chinese, Taiwanese, Malaysian, Indian, Columbian and Vietnamese.

“After Cannes last year, we recognized that there were a lot of great programs that the Cannes Lions organization puts out, but it felt like there was this little bit of white space. We wanted to work with people of color and racial and ethnic groups, bringing them into the creative fold and bringing them into our pipeline,” Karen Kahn, chief communications officer at HP, noted.

During the course of the week, participants will attend speed mentoring sessions in the Girls’ Lounge, attend a luncheon with HP marketing leadership, meet up with other #MoreLikeMe members and have access to all Cannes programming.

“Traditionally, Cannes has not been very diverse, and I think what Antonio was striving for was the ability to bring young diverse talent to Cannes, first to experience Cannes and all the powerful aspects of it—judging, networking—but also to come back to the U.S., or wherever they are from, and become diversity ambassadors,” Warren, an ambassador for #MoreLikeMe, said.

After announcing the program in April and eventually selecting an initial 15 people to attend Cannes, HP got word from Facebook that it would be interested in partnering on the program and selecting three MAIP interns to join the group.

HP has also announced that it will be the first brand to partner with The Female Quotient, a group dedicated to championing diversity in the workplace. That partnership will kick off at Cannes.