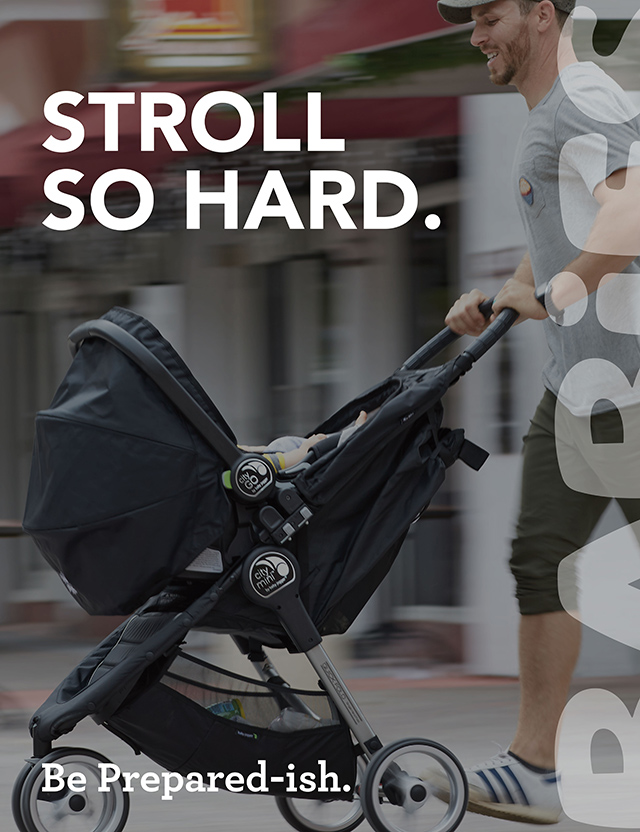 For new parents, the pressure to get everything right—picking the right diapers, the right stroller, the right car seat—can be overwhelming. Babies R Us wants parents to know that it can help with those difficult purchasing decisions, and that it’s OK not to be perfect.

Babies R Us has retooled its messaging with a new campaign from BBDO it hopes will attract millennial parents who said they want the brand to be more realistic and show what it’s actually like to be a parent, explained chief marketing officer Carla Hassan at a launch event Friday for the new work. 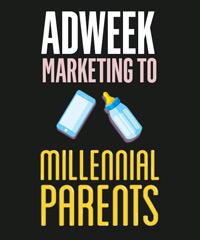 Check out our full coverage!

Added Hassan: “That’s a very different voice for the brand, and that’s a very different voice for the baby industry in general. [Millennial parents] were the ones that drove that reality and that realism. They wanted to see that, but they also wanted us to be inspirational. They’re kind of a dichotomy. They want the real, but they also don’t want you to shine a mirror to them because that feels a little hard. That’s why there’s a lot of humor infused in what we’re doing.” 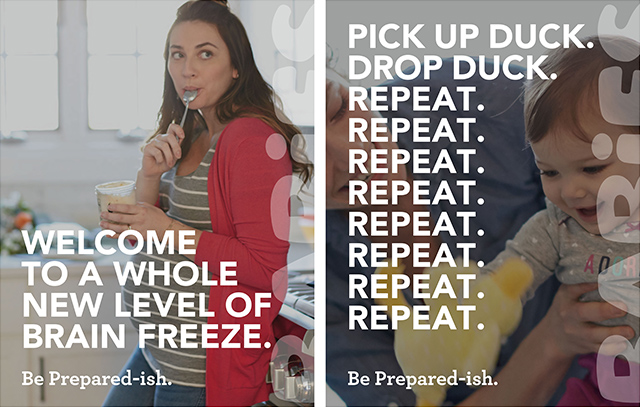 The brand used a data-rich approach which led to the “insight that the rest of the industry is painting a picture that is actually unrealistic,” Hassan noted, adding, “We want to provide an honest counterpoint in an inspirational way.”

The new work is a digital-first campaign, which uses the tagline “Be prepared-ish,” that will also include digital video spots in the coming weeks. 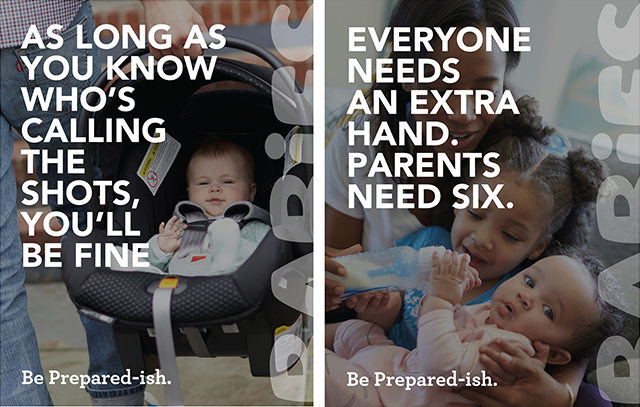 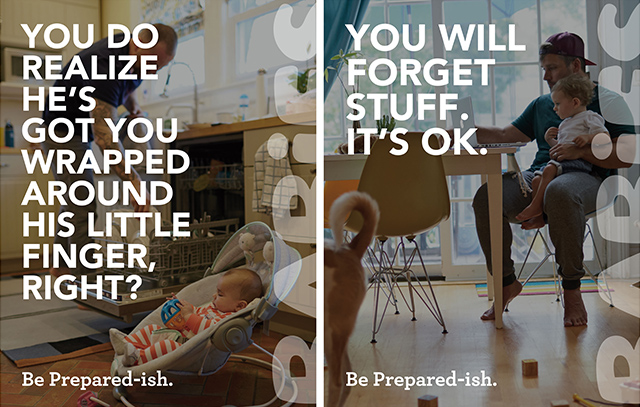