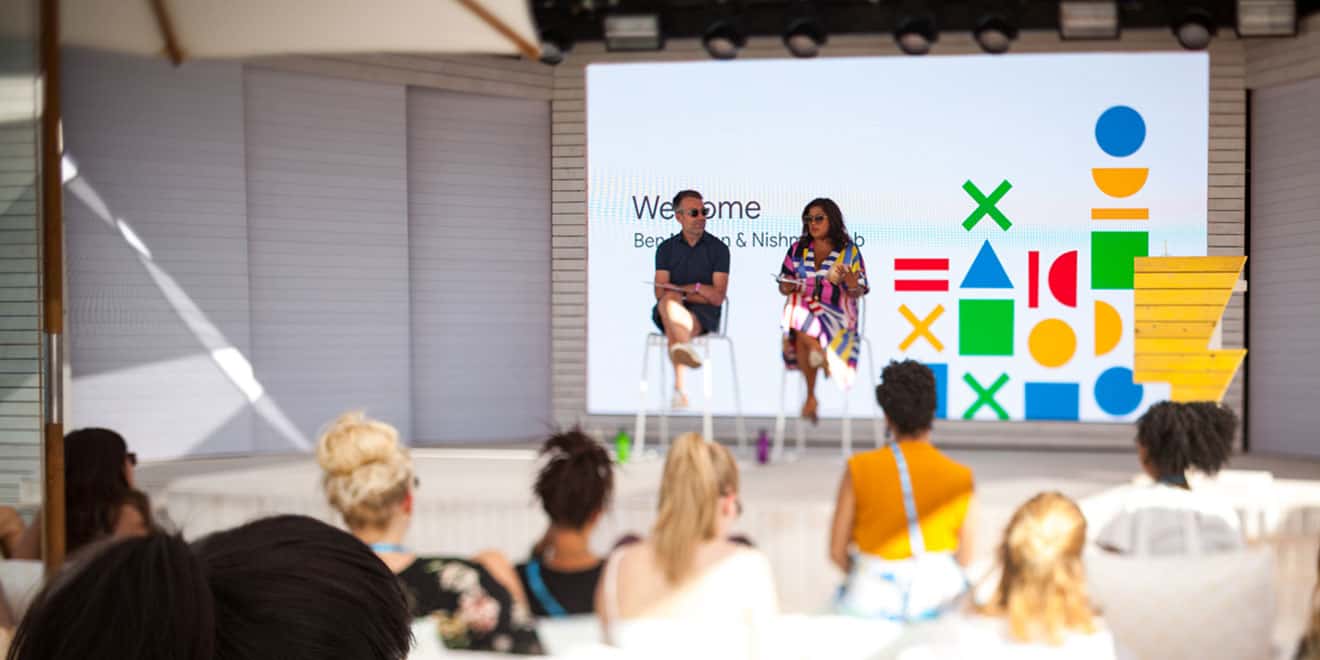 Ben Malbon and Nishma Robb kicked off the Creative Campus at Cannes. Google

It’s rare to hear a company take to task its past work, especially at the Cannes Lions Festival of Creativity. But that’s exactly what Google executives did during the kickoff breakfast for the company’s Creative Campus—a program designed to support 45 young creatives with different perspectives—touching on areas where the marketing was too hip or where the hiring process wasn’t working. The point? To show these newcomers that the company is changing, growing and expanding its creative approach while looking for people just like them to join their ranks.

He continued: “It made people inside Google feel like that’s cool but it didn’t really connect with the broad user base of all sorts of people from different backgrounds, different countries, different experiences. So, we set ourselves a goal of trying to improve the way we ourselves think about diversity as a kind of engine of creativity.”

To do that, the company had to not only examine its hip messaging but the way that messaging was put together, specifically who was putting it together. Steve Vranakis, executive creative director of Google’s Creative Lab in London, took a look at its internship program, the Google Five, and the way he had been hiring those interns. 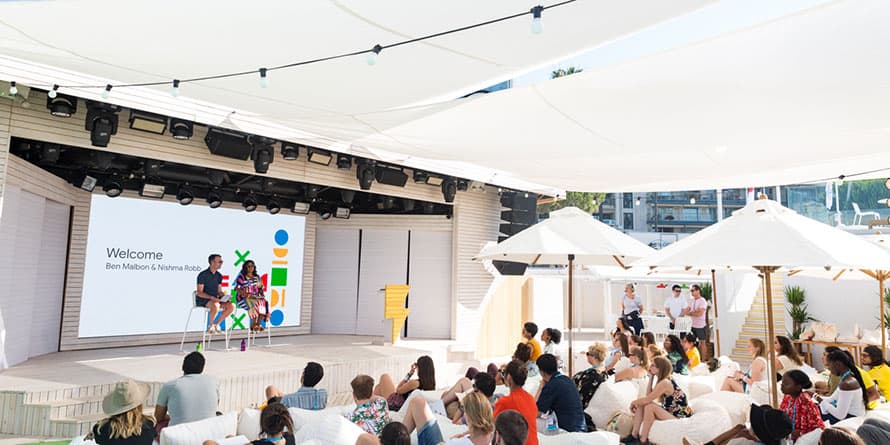 “In the first few years of the Google Five I would literally get the portfolios sent to me and I’d look at the portfolios and I wouldn’t look at names or anything, I’d just look at books and judge the best work and ask the people who had the best work to come in for the internship,” said Vranakis. “Go figure, the majority of them were white men at the start of their career, the interns.”

Examining where and how the company was getting its applicants changed the program—and the work the program produced. “The direct impact that had on the work we were producing was incredible,” said Vranakis. “I was seeing the direct impact that diverse skills, diverse cultural reference points, diverse thinking, was bringing first hand to the work. It was actually creating much better work. For me, it was a joy to figure this out and I only wish I’d figured it out sooner.”

Vranakis is still working on the diversity of his team: “If I were to ask myself in areas like creative leadership, do I have enough women? I would say no. I’m still trying to get better at that.” 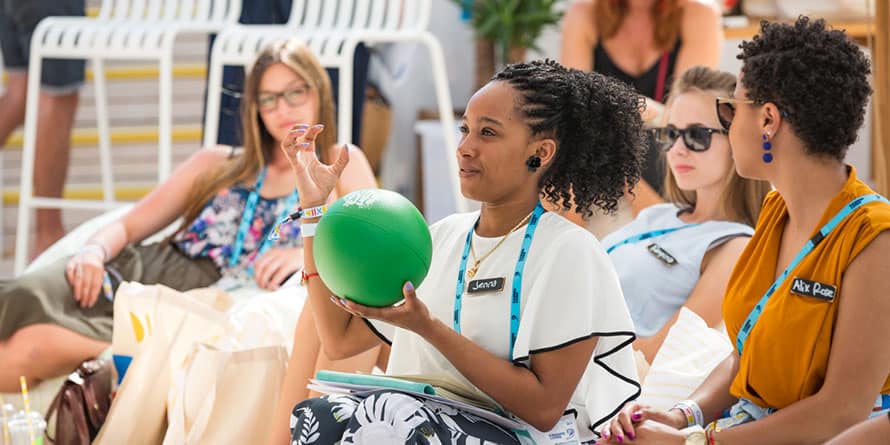 Google knows this isn’t going to be a quick fix, according to Nishma Robb, ads marketing director at Google, who noted that companies often have the “best intentions” to hire diverse candidates but when “rushing to fill a role” people revert to candidates like the ones they’ve hired before instead of taking the time to reach out to find truly diverse candidates.

“At the heart of it, great advertising and great creativity changes perceptions, changes the way the world thinks, the way we think about each other as well,” said Robb. “This isn’t just about reflecting diversity in our work or making sure it’s reflective in our products, that they are for everyone, but it’s actually about creating a greater sense of belonging, removing that sense of othering and making sure everyone has a sense that this world is for everyone.” 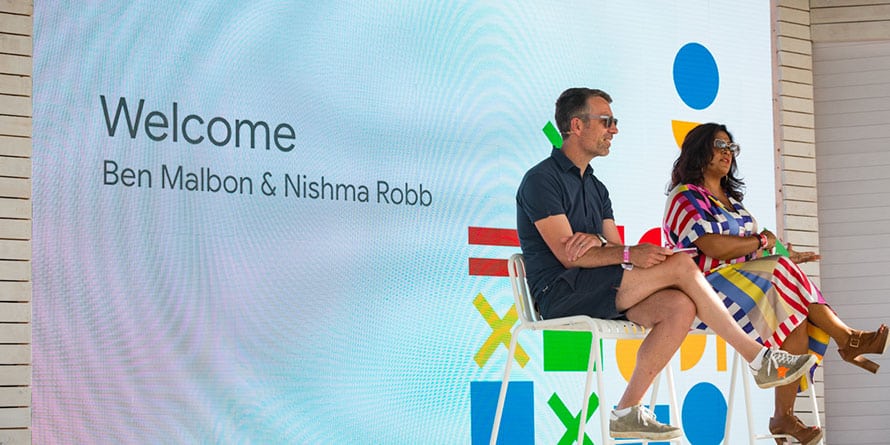