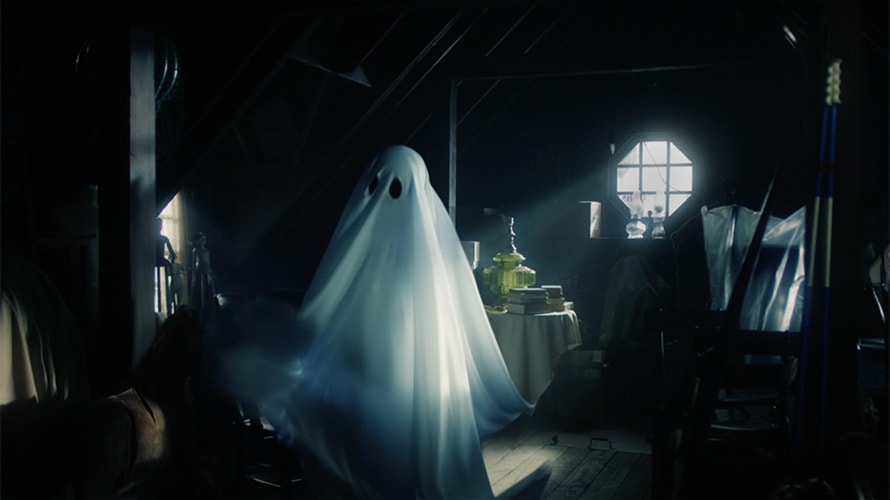 Last year TurboTax ran two ads in the game, one of which had already aired. TurboTax

TurboTax has confirmed that it will return to the Super Bowl in 2019. CBS is selling ads for the Feb. 3 broadcast of Super Bowl LIII for just north of $5 million for 30 seconds of air time.

At this time, the brand has not shared any details about the ad concept, length or what quarter the ad will run during the game. The news comes along with the announcement that Intuit’s TurboTax will be the presenting sponsor for the AFC and NFC Championship Games, marking the first time a brand has sponsored both games.

At the end of 2018 TurboTax released a series of ads for this year’s tax season, including 30-second spots “Keynote,” and “Tech Showcase.” Wieden + Kennedy handled creative for those spots, and will do so for the Super Bowl ad as well.

During last year’s Super Bowl, the brand continued its “There’s Nothing To Be Afraid Of,” campaign from Wieden + Kennedy Portland with two spots: “The Thing Under the Bed,” which was a new iteration of the campaign, while “The Noise in the Attic” had already been airing for a few weeks before the Super Bowl. It’s unclear whether TurboTax will continue this campaign for Super Bowl LIII.