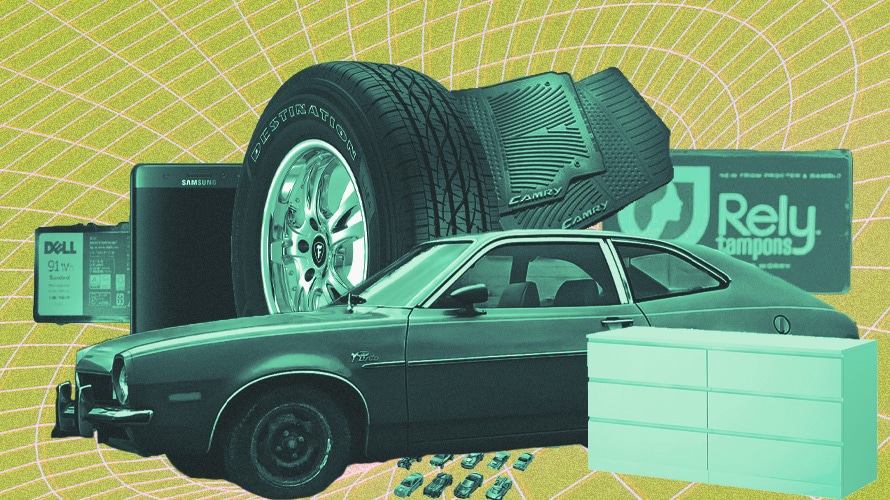 For months now, consumer-products companies have warily watched the growing travails of Johnson & Johnson, a once unimpeachable corporation that’s now in legal hot water over, of all things, talc.

At issue is the allegation that Johnson’s Baby Powder, a trusted brand since 1894, contained asbestos. Last year, a jury in Missouri ordered J&J to fork over $4.7 billion to the families of 22 women who claimed to have contracted ovarian cancer from the product. Earlier this month, the U.S. Department of Justice commenced an inquiry into whether the company knew about cancer risks but said nothing. And today, J&J is scheduled to have a hearing in which it will argue that some 11,000 of the 14,000 cases pending against it should be dismissed.

While the final outcome remains to be seen, the shock of it is still fresh. For consumers, it also raises a chilling question: If a product that’s a household name could turn out to be dangerous, can shoppers fully trust anything that’s for sale on store shelves?

The answer: Not always.

Anxieties like these are nothing new. Indeed, history is rife with examples of products made by dependable companies that turned out to be harmful—even deadly.

Thanks to short attention spans and the constant churn of the news cycle, consumers eventually forget about such cases. But there are plenty of them, and they remain instructive. Below is a list of some of the most egregious examples of trusted brands that made products that turned out to be dangerous. In most cases, these companies knew of the defects and failed to correct them. In most cases, they also survived the blizzard of bad publicity—recalling the products, settling the lawsuits and moving on. If nothing else, it’s a reminder that successful companies, for all their carefully cultivated trust and feel-good marketing, don’t always do the right thing by the customers who keep them in business.

In 1970, Ford introduced the Pinto, an inexpensive subcompact hatchback designed to counter a growing crop of foreign imports. Two years later, a Pinto driven by a woman named Lilly Gray was rear-ended on a California highway and exploded in a fireball, killing Gray. Company documents revealed in the subsequent lawsuit show that Ford officials not only knew the Pinto’s gas tank was prone to rupturing, but that it had performed a cost-benefit analysis and concluded that settling the likely fatality cases was cheaper than correcting the defects. Ford’s then president Lee Iacocca made the now notorious observation that “safety doesn’t sell.” Soon, neither did the Pinto. In 1978, under pressure from the National Highway Traffic Safety Administration, Ford recalled 1.5 million of the ill-fated hatchbacks. As for Iacocca, he later became famous as the executive who rescued Chrysler in the 1980s and was nearly drafted into a run for the White House. 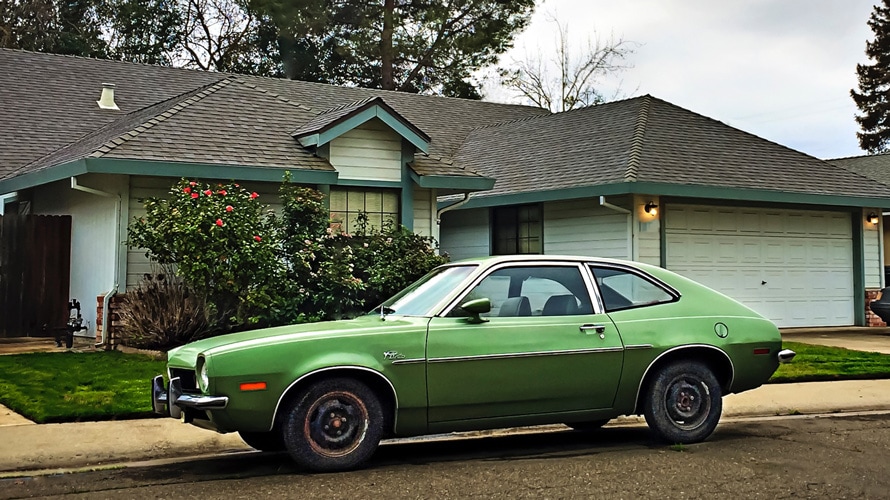 Cotton tampons have been a trusted part of women’s hygiene regimens for decades, but the shift to synthetic materials—hailed as a technological breakthrough in the 1960s—yielded tragic results when it came to a Procter & Gamble’s Rely, which hit store shelves in 1978. By 1980, every last box had been pulled following revelations that Rely’s carboxymethyl cellulose foam promoted bacterial growth that could lead to toxic shock syndrome. In 1982, a federal jury found P&G negligent for failing to adequately test the product. The company disputed the link between its product and the illness but set aside $75 million to cover the costs of litigation. Though Rely was never seen again, P&G is still very much with us. Its net sales last year rang in at $66.8 billion. 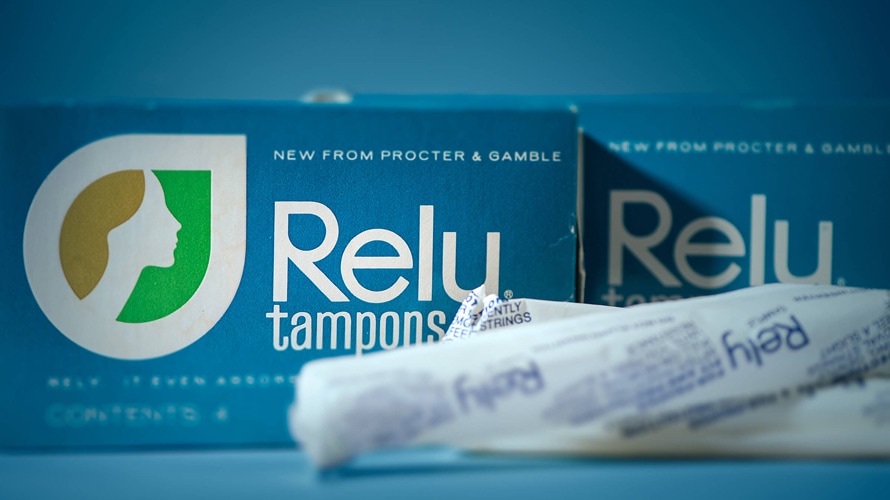 In the early months of 2000, the National Highway Traffic Safety Administration began receiving complaints that the treads were peeling off the steel belts of Firestone’s ATX and similar models of tire, causing blowouts at high speed along with the predictable results. By August, the agency’s files bulged with reports of 250 injuries and 88 fatalities, figures that would soon grow to 800 and 271, respectively. Bridgestone’s parent company, Firestone, commenced a massive recall of the tires but also began a blame game with Ford (on whose Explorer models Firestone tires had come stock). Bridgestone eventually traced the “tread separation” issue to manufacturing problems at its Decatur, Ill., factory and paid out an estimated $2 billion to settle hundreds of lawsuits. But the damage to Firestone’s reputation was staggering, too, especially since Senate hearings revealed that the company had been aware of the risks of tread separation since 1994. Even so, Bridgestone today remains the world’s largest tire manufacturer. 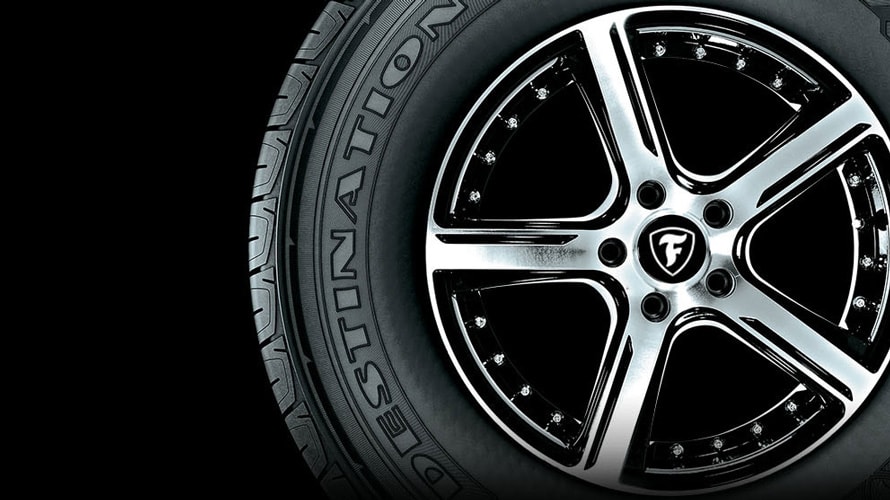 Thomas Forqueran won’t soon forget the afternoon he rested his Dell Inspiron computer on the floor of his pickup truck after a fishing trip to Nevada’s Lake Mead. A few minutes later, flames were shooting out the window. Investigations would later reveal that the culprit was the laptop’s lithium-ion battery. Dell’s initial recall of 22,000 batteries in December 2005 expanded to 4.1 million by the summer of 2006, making it the biggest consumer-electronics recall up to that time. That the batteries had actually been manufactured by Sony did little to deflect the bad publicity for Dell, which saw its stock plummet by 40%. Later, when other brands of laptops began to smoke, Sony began its own replacement program. Dell is no longer the imperious player it once was, but it retains a 17% share of the personal-computer segment. 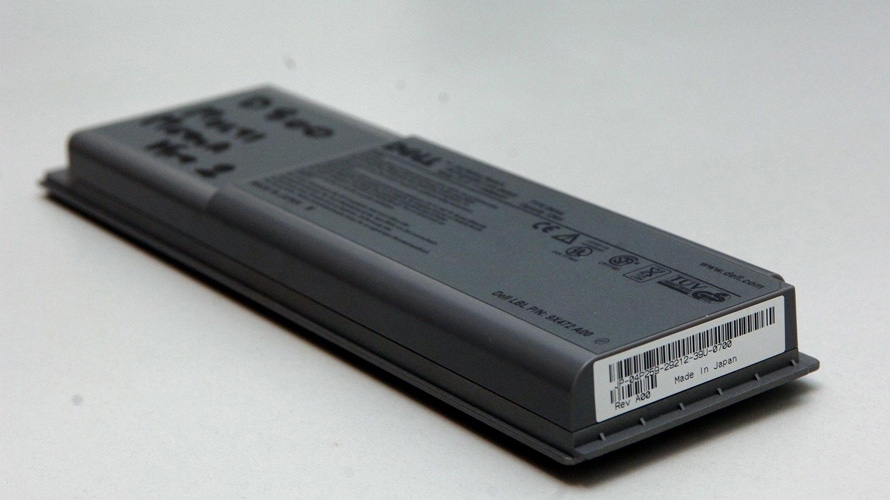 China never enjoyed the best reputation for its manufacturing standards, and one year before melamine-laced milk powder sickened 300,000 babies in that country, similarly slipshod standards assailed American toy giant Mattel. As part of its global licensing deal with Disney’s Cars movie franchise, Mattel contracted the manufacturing of die-cast toy cars of the character Sarge to a Chinese factory—toy cars that later turned out to be covered in lead paint. In August, amid a recall of 253,000 of the cars, Mattel pinned the blame on a contractor that “utilized paint from a non-authorized third-party supplier.” Then came the U-turn. After a Chinese PR effort defending its manufacturing standards, Mattel publicly assumed the blame for the leaden Sarge, stating it was due to a “flaw in Mattel’s design.” Whether or not it was, the Sarge debacle spooked American parents, many of whom were already reeling from the recalls earlier in 2007 of poisonous pet foods made—you guessed it—in China. 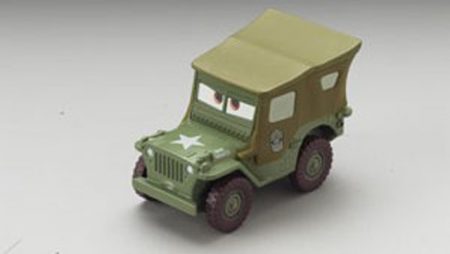 In August 2009, San Diego police took a call from a panicked passenger of a Lexus ES350, who told them the accelerator was stuck and the driver was unable to stop the car. A minute later, the sedan, which was traveling at 120 mph, crashed, killing everyone inside. Toyota’s subsequent recall would cover a staggering 8 million of its cars (and its two-month delay in starting it would result in a $16 million government fine). While accelerators were later faulted, the primary culprit was the floor mat, which exhibited a tendency to shift during driving and lodge itself beneath the pedal. In the ensuing years, Toyota would pay out billions to settle suits brought against the company in the wake of “unintended acceleration” incidents. Media reports in 2010 placed the number of fatalities as high as 89, though a 2011 assessment from the National Highway Traffic Safety Administration confirmed only five. Following an FBI investigation, Toyota admitted in 2014 it had known about the problems beforehand. Not that the news has had much of a lasting effect. Toyota’s Camry and Corolla remain the No. 1 and No. 2 most popular cars in America. 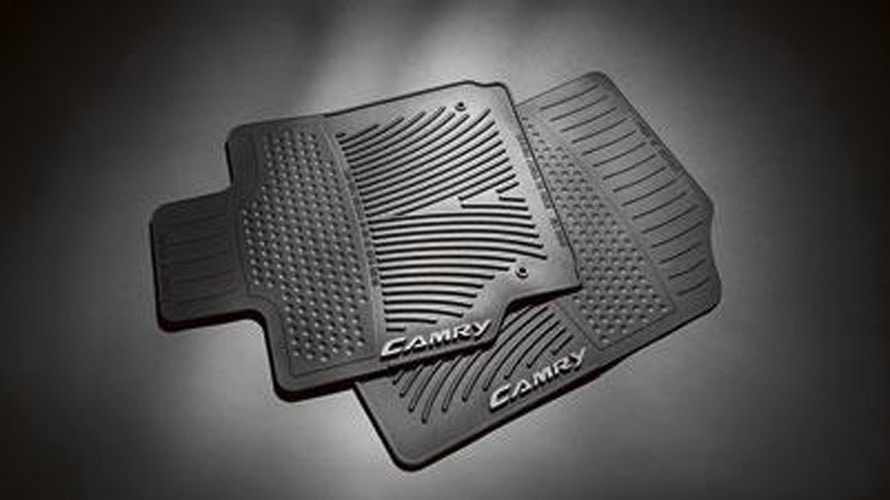 “A short circuit within the battery may occur when there is damage to the separator that allows the positive and negative electrodes to meet within the jellyroll.” That was the explanation issued by South Korean tech colossus Samsung in 2017 to explain the mess better known as the Galaxy Note 7. Make that a hot mess. In August 2016, the wide-screen smart phones began exploding. At first, Samsung switched battery suppliers. But when those phones began catching fire, too, the company extinguished the entire line. Though handled comparatively quickly, the debacle took its toll on Samsung’s image. The company fell from third to 49th place in Harris’ reputation poll, though it has since regained its footing. Samsung’s smartphone market share was 18.7% last year. 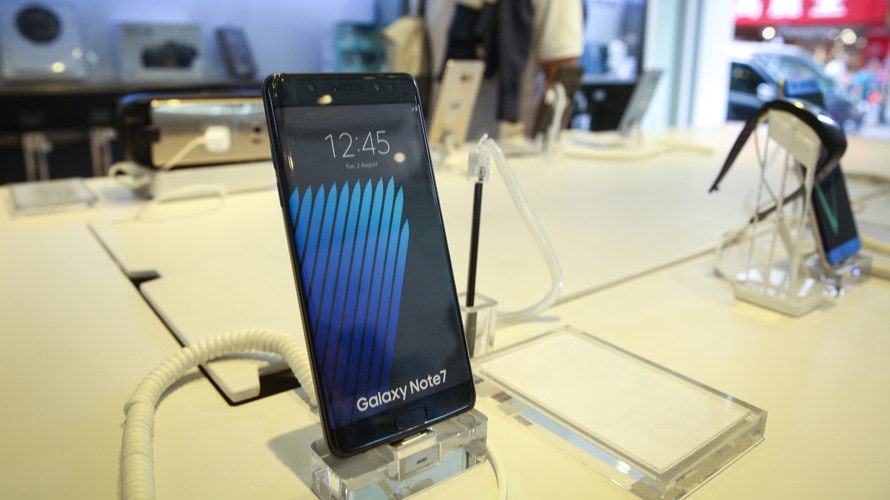 Americans like to poke fun at the odd-sounding Swedish names Ikea gives its furniture, but the case of the Malm dresser was anything but funny two years ago after 186 reports showed the chests of drawers, if not anchored to the wall, had a tendency to tip over and injure children. Starting in 2016, Ikea issued a recall of the unit, which customers could either return or receive a free wall-anchoring kit. In all, the recall governed some 17.3 million dressers. Ikea not only still sells the Malm, it sells a lot of everything. The company logged 957 million store visits and 2.5 billion website visits last year. 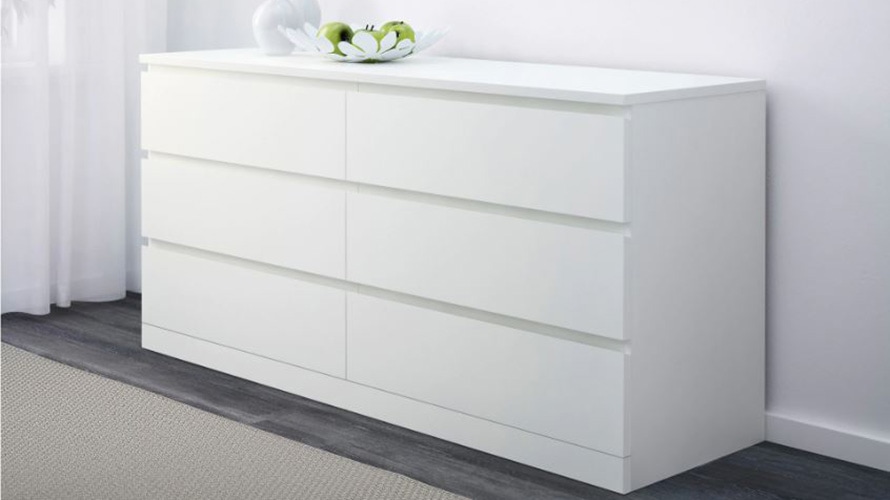 IKEA
@UpperEastRob robert.klara@adweek.com Robert Klara is a senior editor, brands at Adweek, where he specializes in covering the evolution and impact of brands.