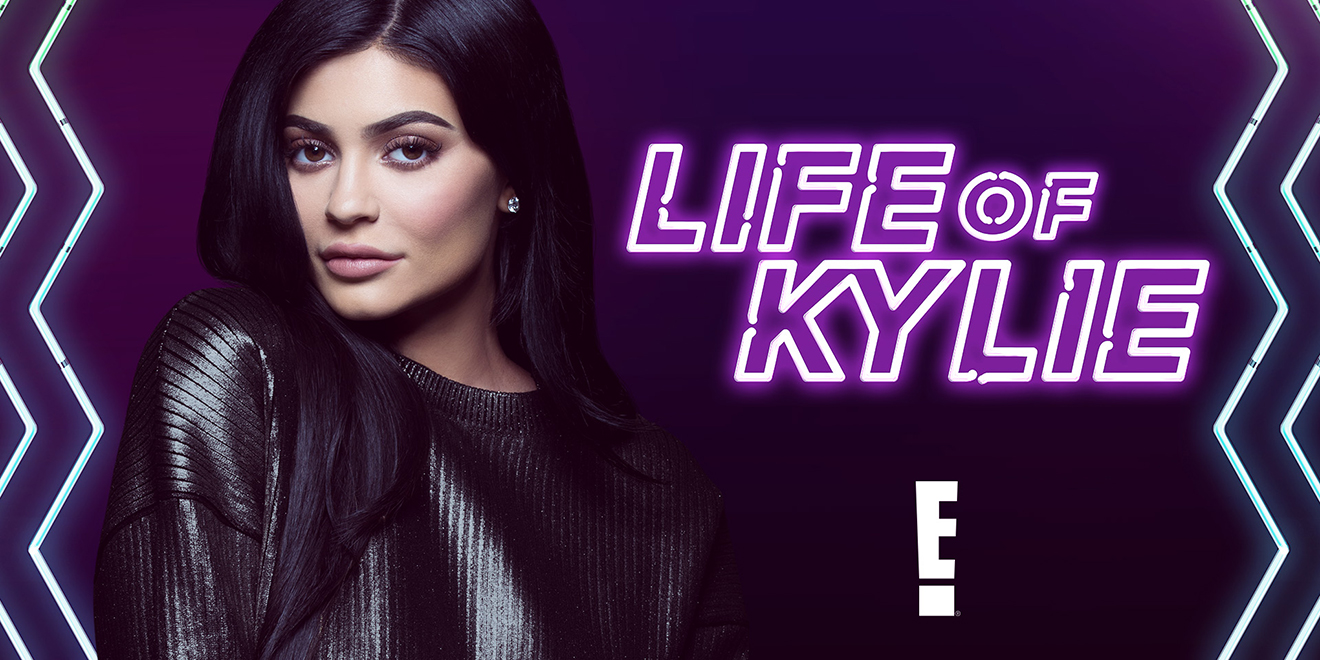 Kylie Jenner was just nine years old when the reality series that made her family into a household name debuted on E! Now, after 13 seasons of being one of the key family members that audiences of Keeping Up With the Kardashians kept up with, the 19-year-old has become an entrepreneur—and one of the most popular people on the internet. So popular, in fact, that she got a reality show of her own, Life of Kylie, which debuts on Sunday Aug. 6.

To promote Life of Kylie the network is tapping into Jenner’s massive social following, taking a playful approach with a PSA-type spot where Jenner teaches her online fans how to use a television. The 60-second ad was created by E!’s in-house marketing team.

“Kylie spent over half of her life on television but increasingly her fan base is exploding on other media platforms, namely Instagram, Twitter and Snapchat,” explained E! president Adam Stotsky. “We thought this was a really fun, tongue in cheek way to harness that massive social following … to drive them back to what could be considered quote unquote ‘traditional media’ and do so in a way that positions TV as new and novel, without all those interactive things to get in your way like swiping, liking, hearting, hashtags. You can just kickback and enjoy the show.”

Jenner will also have a new first of its kind Snapchat show, Ask Kylie, on E!’s Snapchat Discover platform where she will answer fan questions and feature guests like her sister Khloé Kardashian, best friend Jordyn Woods, executive assistant Victoria Villarroel and her grandmother MJ. Brands can sponsor the Snapchat series, which will launch on Aug. 12 and will have episodes each Saturday for the following five weeks. It’s unclear if any brands have already signed on to sponsor the series as Stotsky declined to comment when asked.

“The goal there is not only to add a slightly different editorial perspective on Kylie’s story but also to drive them back from Snapchat to the linear Life of Kylie TV show,” said Stotsky.

E! already has a show on the Snapchat Discover platform, The Rundown, which has just under 10 million viewers per episode, according to Stotsky.

“Interestingly for us three quarters of that audience is 13-24, which is not an audience that is coming to linear television in huge amounts today,” said Stotsky. “For us the Ask Kylie Snapchat show and the PSA are two great tools to help us build a bridge between this audience that she’s built on Snapchat and hopefully a relationship that they can continue on E!’s linear channel.”