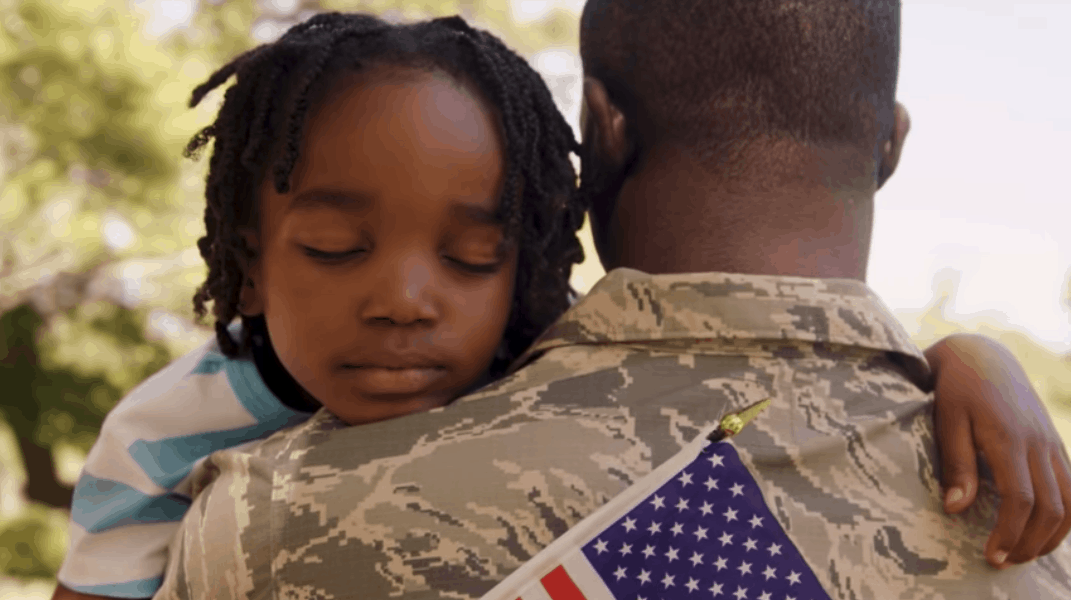 In a way unseen since Nike’s controversial Colin Kaepernick campaign last year, P&G shaving brand Gillette all but dominated the cultural conversation last week with “We Believe,” a digital campaign designed to update tagline “The Best a Man Can Get” for a new era by calling on men everywhere to address matters of toxic masculinity.

One company has now attempted to co-opt that conversation with a direct response to Gillette. In a tweet and accompanying video posted early last Thursday morning, Egard Watch Company wrote, “It’s time for society to start celebrating each other. Not tearing each other down.”

The subsequent spot, which runs nearly two minutes long, includes a collection of statistics related to men and their roles in the workplace, the armed forces and the home.

The ad’s YouTube page describes it as “a short film” that is “dedicated to all those who sacrifice everything to make the world safer and better for all of us.” “We agree that issues of abuse, sexual assault, domestic violence and bullying are serious issues and stand behind those issues being dealt with and getting the attention they need,” it continues. “Please share this message.”

“What Is a Man?” went live two days after “We Believe” and gained greater attention after Egard CEO Ilan Srulovicz—an actor who has appeared in TV shows and films like The Walking Dead and The Big Short and also provided voiceover for the Egard ad—appeared on the Fox News morning program Fox & Friends on Monday. During the segment, Srulovicz said the Gillette ad was part of “a movement in society I feel that’s just been painting men with a broad brush.”

“You can look at what Gillette did, which is take the minority, the worst men, and say, ‘Okay some men aren’t like this.’ But some is not enough,” he continued. “To me, it’s not some men. It’s the overwhelming majority of men who are not like that.”

So far, media coverage of Egard’s ad has primarily appeared on self-described conservative blogs like Daily Caller, Daily Wire and The Blaze, each of which link back to that Srulovicz appearance. The CEO also participated in an email Q&A published by the Conservative Tribune. That site grew from one launched by Floyd Brown, a former political consultant perhaps best known for founding nonprofit group Citizens United and producing the 1988 George H.W. Bush “Willie Horton” election ad.

A P&G spokesperson stated that the company does not, as a matter of policy, comment directly on other companies’ actions. “We have a lot more in common than we have that’s different,” he added. “We too see and believe in the best of men, as is shown in the second half of the spot. As the Gillette campaign continues, the celebration of who we are at our best will become even more obvious.”

Egard’s listed press contact has not responded to a series of specific questions regarding the campaign, its execution and its results. Chief among them were the brand’s ad buying strategy, the political nature of the response, and any plans to follow up on the video.

The company website currently describes that response as “overwhelming,” stating that many units are currently back-ordered due to attention stemming from the ad. It also states that Egard will begin donating to select charities, with $10,000 going to the Bob Woodruff Foundation, a group launched by the ABC News journalist wounded in Iraq in 2006.

Srulovicz launched Egard in 2012. Before the ad went live last week, its social media accounts had been inactive for more than a year.