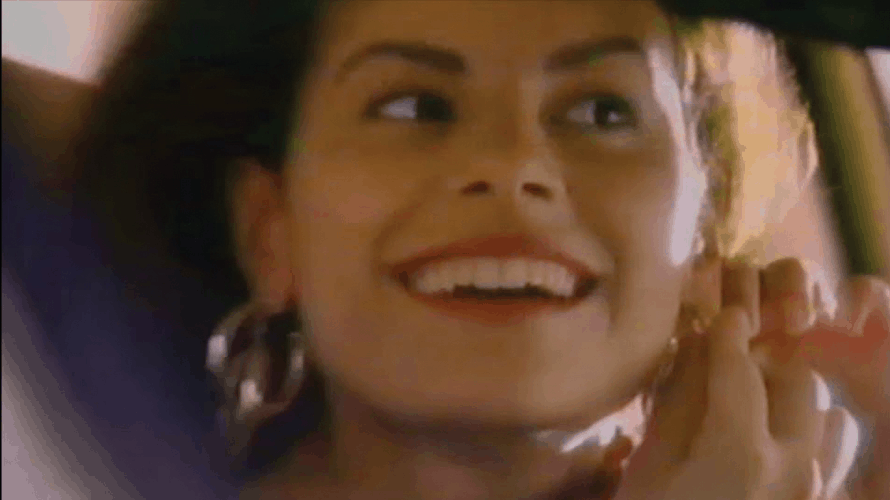 'Come see the softer side of Sears,' the retailer implored viewers. Sears

During the first week of August, Sears, the once-imperious retail giant that pioneered catalog shopping anchored malls across the country, announced it was closing another 21 stores—this despite emerging from bankruptcy just five months ago.

But Sears’ woes are hardly recent, as a walk through the back issues of Adweek (celebrating its 40th anniversary this year) readily demonstrates. In our Sept. 20, 1993, issue, we reported on a new campaign called “The Softer Side of Sears.”

The purpose? To “ask women to come back,” we wrote.

Back then, the retailer’s woes centered around widespread perceptions that Sears was a place that sold tools for Dad, but not clothes for Mom. Alas, the writing was already on the wall. Brutal cost cutting had begun in 1989, and, by 1993, Sears’ famous catalog would disappear.