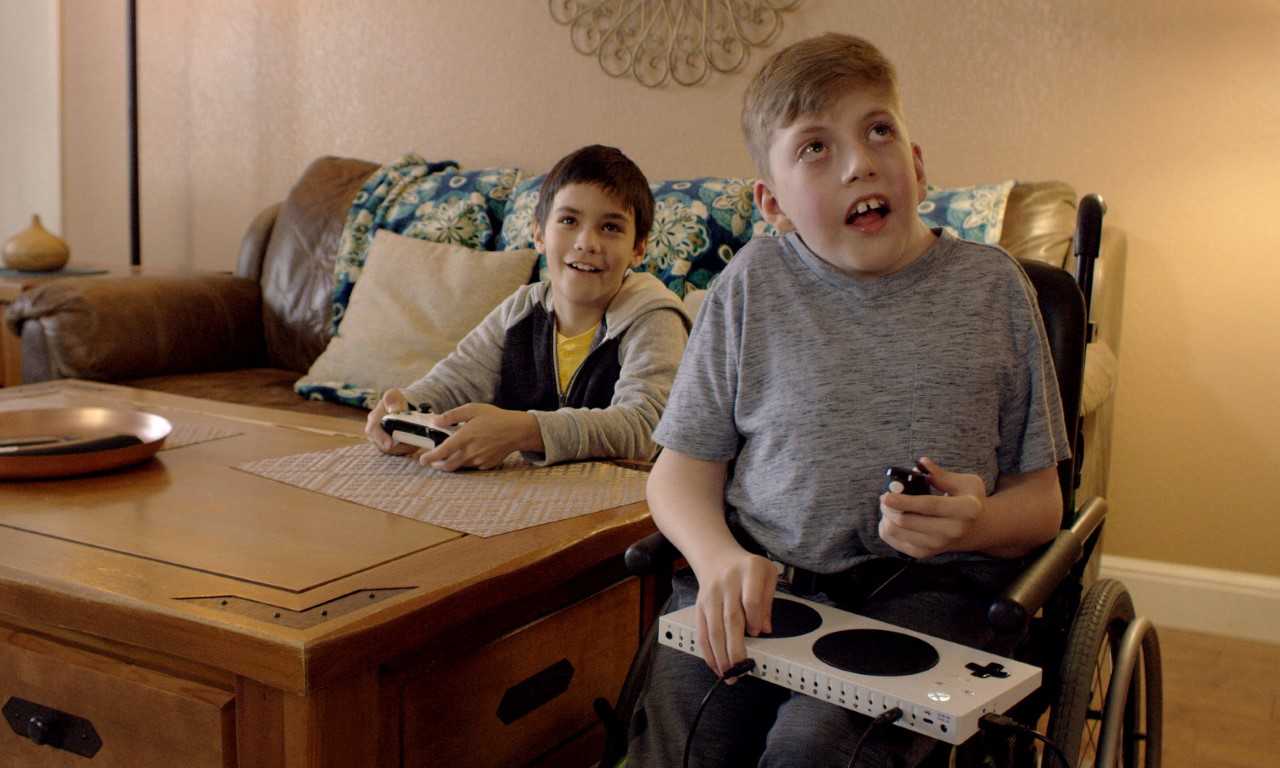 The ad will air during the fourth quarter of Sunday's game. Microsoft

Amid a group of Super Bowl LIII ads that have so far leaned heavily on jokes and empowerment messages, Microsoft is going straight for the heart with its Big Game spot.

The tech giant’s ad expands on a holiday campaign focused on gamers—specifically, its own efforts to help children with disabilities bond over the shared experience of gaming thanks to the Xbox Adaptive Controller.

An extended version of the 60-second ad demonstrates how a group of children, led by the exuberant, nine-year-old Owen, can overcome their physical limitations through technology.

This spot will run during the fourth quarter’s first commercial break on Sunday.

“Our intent with our ads is to illustrate a product and a human truth and deliver on our mission of empowering every person and organization on the planet to achieve more,” said Kathleen Hall, Microsoft’s corporate vp of brand, advertising and research. “In this instance, the Xbox Adaptive Controller helps the children enhance their gaming experience and compete in new ways. What better message for a premiere sporting event?”

That sentiment is in keeping with earlier efforts from Microsoft. “Reindeer Games,” a similar spot released last November, focused more intently on Owen, who has a congenital condition called Escobar Syndrome.

Both ads ran with the tagline, “When everybody plays, we all win.”

The new campaign, like its predecessor, comes from m:united//McCann, the IPG division dedicated to the Microsoft business.