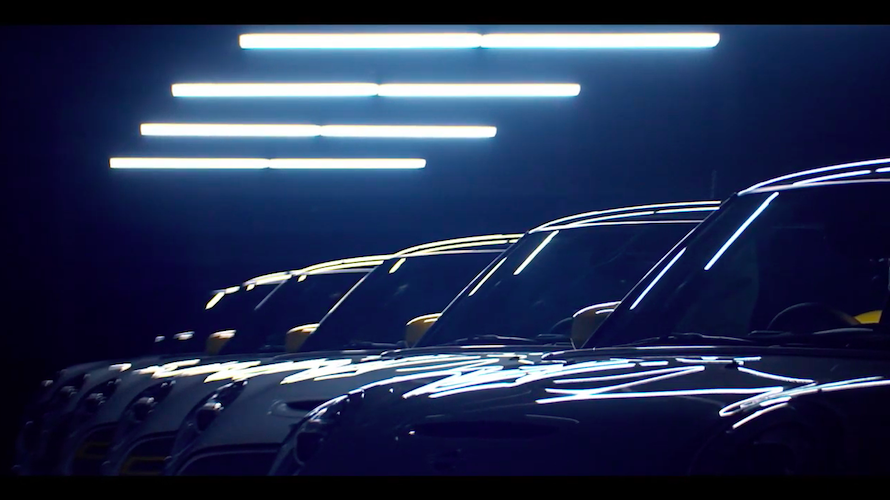 With 'Re-emergence,' Mini is the latest brand to look beyond the coronavirus. Mini / The Brooklyn Brothers London

Mini has become the latest brand to shift its marketing beyond lockdown with a series of short films to mark the restarting of production at plant in Oxford, southern England.

The British car brand, which had to close its factories due to the coronavirus lockdown in the U.K., has released a series of 30-, 20- and 10-second spots to herald the reopening of its plant, which resumed production Friday.

Created by agency The Brooklyn Brothers in London, the films feature Mini’s electric model being produced inside the factory and are designed to mark a “small step forward in the nation’s journey to recovery,” the agency said.

The work, the agency added, marks a deliberate shift in tone toward optimism as the U.K. begins to emerge from the peak of the crisis.

Footage in the ads was shot in March, just before lockdown began.