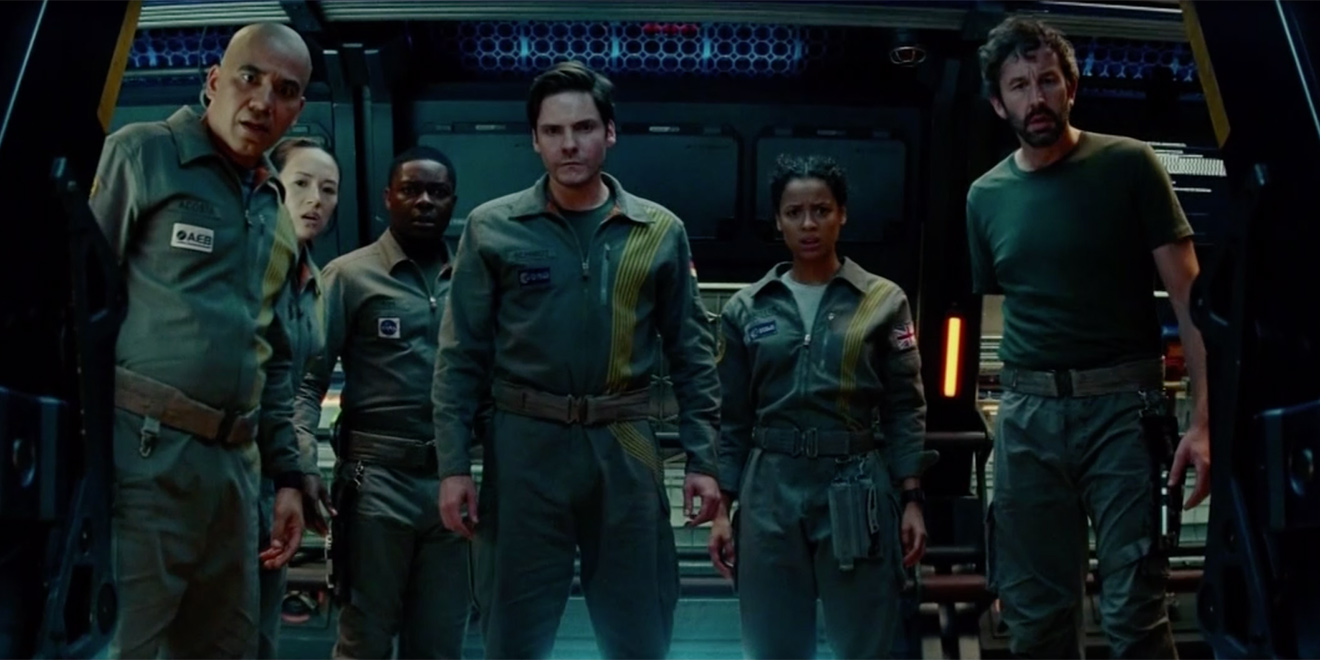 Netflix will make The Cloverfield Paradox available to stream immediately after the Super Bowl ends. Netflix

Netflix kept quiet as its streaming competitors announced Super Bowl ads last week, but it sprung a double surprise on Big Game audiences: not only did the streaming service air a Super Bowl spot for a film called The Cloverfield Paradox, but it announced the film will be available to stream immediately after the Super Bowl ends tonight.

The Cloverfield Paradox is the third film in the Cloverfield universe, which started with the 2008 film and continued with 2016’s 10 Cloverfield Lane. All three films have been produced by J.J. Abrams’ Bad Robot production company.

That puts The Cloverfield Paradox in competition with NBC’s post-Super Bowl episode of This Is Us, which will finally reveal exactly how the drama’s patriarch, Jack Pearson (Milo Ventimiglia), died.

Netflix’s description of the film: “In the near future, a group of international astronauts on a space station are working to solve a massive energy crisis on Earth. The experimental technology aboard the station has an unexpected result, leaving the team isolated and fighting for their survival.”

The film was supposed to be released theatrically by Paramount, which had released the other two Cloverfield films. But two weeks ago, reports began circulating that Netflix was in talks to buy the film—known at the time as God Particle—from Paramount.

Netflix did not confirm those reports until it aired the Super Bowl ad tonight.