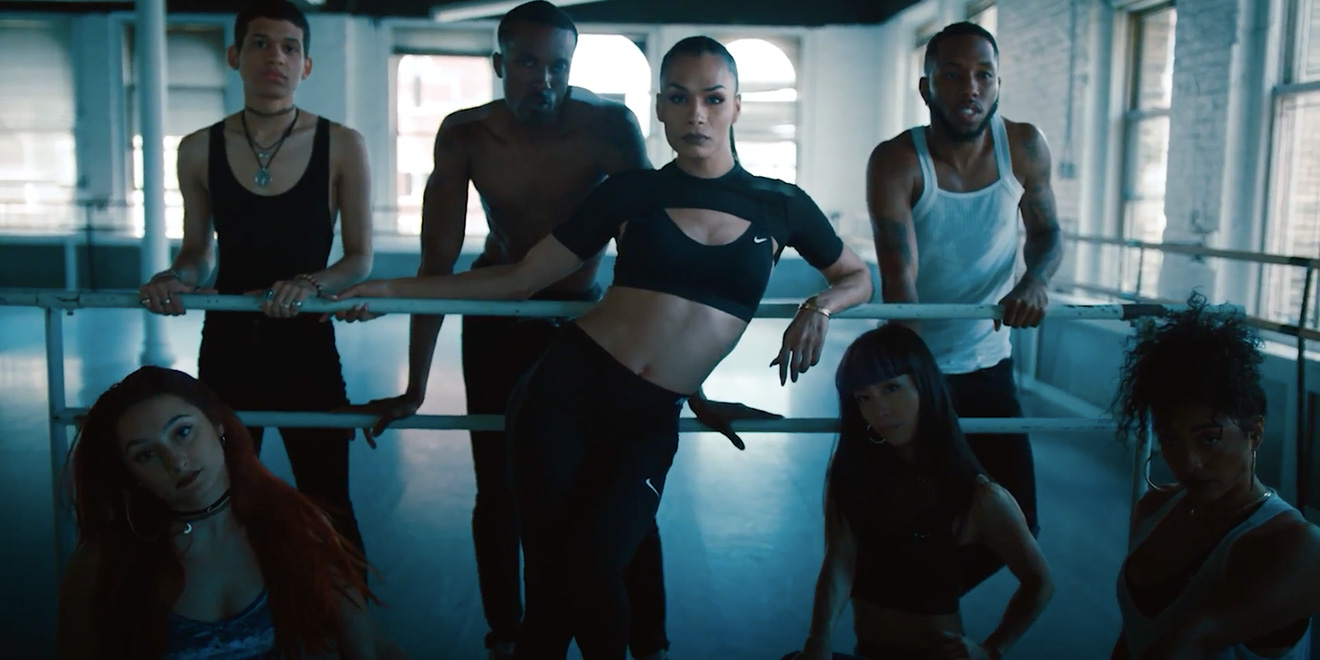 There’s a moment toward the end of Nike’s beautiful new 60-second spot for its equality campaign when the camera closes in on the shoulder blades of vogue legend Leiomy Maldonado. For just a second we can see her bones move and that her back is drenched in sweat. It’s the kind of shot that’s typical for any Nike spot celebrating athleticism—showing the work it takes to be an athlete is Nike’s bread and butter—but here, because Nike is opening up its definition of athleticism and showcasing “The Wonder Woman of Vogue” the shot has a much larger impact.

The new spot was written and directed by Daisy Zhou who wrote on Instagram that a year ago she had made a spot on spec for Nike about dancer Omari Mizrahi and “instead of being #sued, @nikenyc reached out to me to direct and shoot this piece for their Equality campaign.”

Zhou’s use of slow-motion shots highlight the precision of Maldonado’s incredible vogue dancing and her use of Precious Angel Ramirez’s poetic voice over makes for a stunning spot.

The ad, produced by production company Public Record, is the second one released this week starring Maldanado who danced in a spot for Klimpton Hotels‘ #LetsNeverStopDancing campaign.