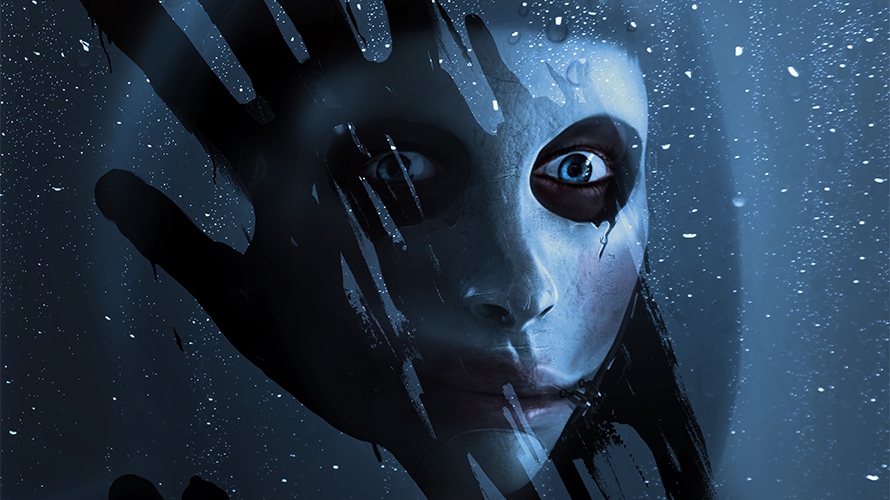 Super Bowl spots are often humorous, and they’re frequently poignant. Rarely, however, are they scary.

Olay is shaking up that precedent with its first-ever Super Bowl ad. Today, the brand released three spooky teasers for the ad, called “Killer Skin,” which stars horror film veteran Sarah Michelle Gellar, of I Know What You Did Last Summer and Scream 2 fame.

The ad’s tagline—#KillerSkin—is brought to life with the appearance of a masked man who creepily stands outside in the rain, breaks down doors and appears in the mirror behind the Buffy actress while she’s rubbing moisturizer into her skin.

“I thought the concept was really fun and just such a great twist,” Gellar told Adweek. “All you ever want to do in your life as an actor is have these moments that people remember. When I read this, I thought, ‘Oh my god, this is going to be the kind of commercial that people remember and talk about the next day.'”

Created by Saatchi & Saatchi, the ad is the first for Olay in the Big Game. Stephanie Robertson, brand director for Olay, previously told Adweek that Olay decided to get into the game to create more Super Bowl advertising targeted toward women. Despite the fact that nearly half of the NFL’s fan base is female, only a quarter of Super Bowl ads are geared toward a female audience.

Gellar continued, “I built my whole career on breaking those stereotypes and coming out ahead as a female, so I was just really excited and empowered by the opportunity.”

Olay’s 30-second spot will run during the first quarter of the game. The brand will also have a presence through its “Fearless Squad” members (including Aly Raisman, Kay Adams, Gellar and m0re) on the ground for the game. The squad will be watching the Big Game from an Olay-sponsored box in the Mercedes-Benz Stadium in Atlanta.

@dianapearl_ diana.pearl@adweek.com Diana is the deputy brands editor at Adweek and managing editor of Brandweek.
@ktjrichards katie.richards@adweek.com Katie Richards is a staff writer for Adweek.