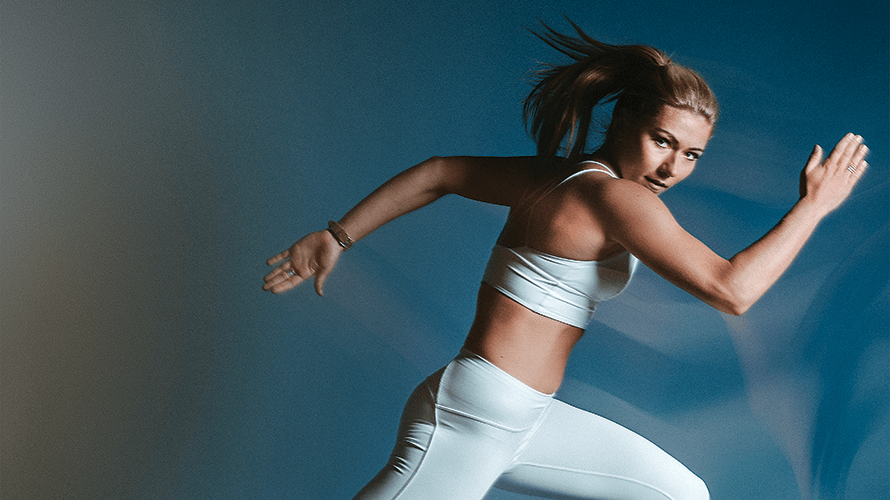 This week, Adweek is honoring the most badass women in sports, including alpine racing superstar Mikaela Shiffrin, Adidas vp Alegra O’Hare and Lara Price, COO of the Philadelphia 76ers. Check out our entire list of the Most Powerful Women in Sports here.

On this week’s episode of the Adweek podcast Yeah, That’s Probably an Ad, we’re joined by staff writers Katie Richards and Sara Jerde, both of whom contributed to the issue.

Katie spoke with Azania Andrews, vp, marketing, Michelob Ultra, about how it became known as the beer brand for people who work out. She also interviewed Visa’s chief marketing and communications officer, Lynne Biggar, on the Olympics and giving back. Sara chatted with two inspiring women in the world of basketball about their recipes for success: Lisa Borders, president of the WNBA and Pam El, evp, CMO, of the NBA.

Plus– surprise surprise, IHOb is no longer a thing, Martin Sorrell makes his first big investment post-WPP and Fruit of the Loom pulls off a fun stunt in its new campaign.