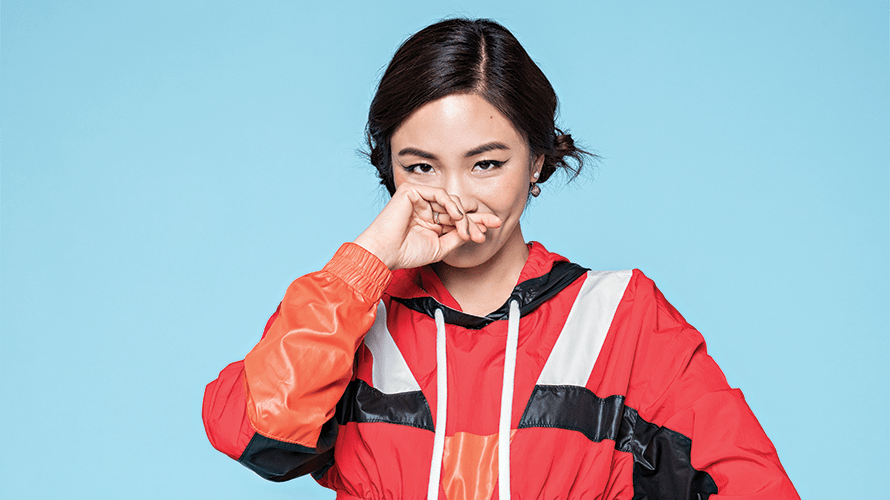 It’s that time of year again—Adweek’s annual list of the Young Influentials is here! This year, we highlight innovators like Jessica Williams and Phoebe Robinson (aka 2 Dope Queens), Ronan Farrow, Joel Embiid and many more.

On this week’s episode of the Adweek podcast Yeah, That’s Probably an Ad, we’re joined by staff writer Kelsey Sutton and senior TV editor Jason Lynch, who wrote this week’s cover story on Constance Wu, the ultimate Young Influential. Jason talked to Wu about her breakout year and why she won’t stop speaking out about the need for Asian American representation in Hollywood.

Plus, ABC is trying to make TGIF a thing again, we go a bit meta with our Ad Worth Watching, which is an ad for… an advertising awards show (it’s fun, we swear!) and we discuss the curse of the California Raisins.