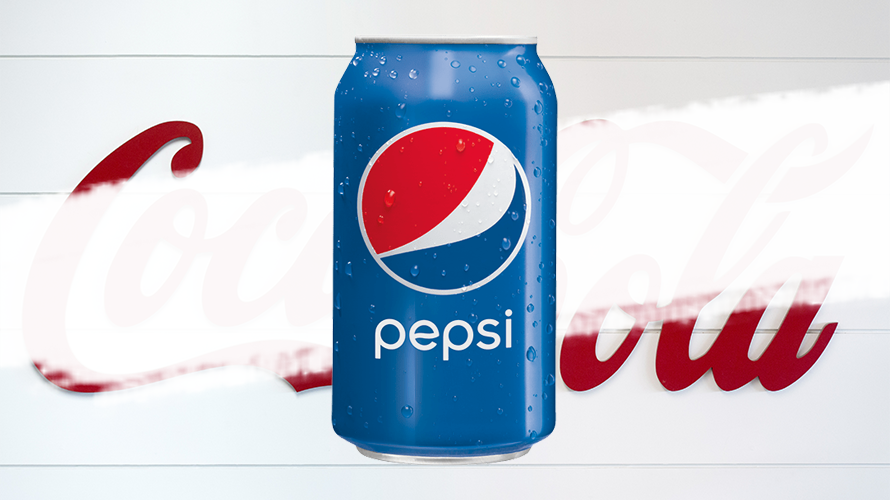 It seems a little strange given 2017 was the year of that infamous, tone-deaf ad starring Kendall Jenner. If you look at the work from 2016 though, it turns out those campaigns were incredibly effective, according to Effie Worldwide.

Pepsi scored a pretty sizable recognition by Effie Worldwide, a group that recognizes brands, agencies and creative that drive business results for clients. According to the Effie Awards and the Effie Index, Pepsi is the most effective marketer of the year (based on data gathered in 2017). This marks the first time Pepsi has outranked competitor Coca-Cola in this ranking.

“The Global Effie Index has become the gold standard for measuring marketing effectiveness throughout the world. Despite a rapidly changing landscape, Effie winners continue to create exceptional work, deliver results in all forms and drive growth for their business. The top ranked teams represent the very best of our industry…” Traci Alford, president and CEO of Effie Worldwide, said in a statement.

Pepsi has consistently ranked in the top five of this list since 2011, but it has never claimed the top spot. This year, McDonald’s ranked second with Coca-Cola in third. Behind Coca-Cola is Vodafone, Movistar, IBM, KFC, Chevrolet and MasterCard. Burger King, Poker from Bavaria Brewery and Sr. Toronjo tied for tenth place.

Some of Pepsi’s effective work, per the Effie Awards, from 2017 includes the “Say It With Pepsi” campaign that originally ran in 2016. For the campaign, Pepsi created 200 custom Pepsi emojis (called PepsiMojis) that were featured in TV spots, billboards and Instagram photos. They even placed the emojis on millions of Pepsi bottles and cans.

@EffieAwards @LATAMEffie@PepsiCo 2nd Most Effective Marketer (up three spots)#Pepsi reigns as Most Effective Brand
Proud of the team's work to achieve this!https://t.co/6m5GoCfCSq

The rankings are determined based on a point system, where every Effie award is converted into a number of points—12 for a Grand Effie, eight for gold, six for silver, four for bronze and two for a finalist. Pepsi scored 166 points throughout 2017, putting it well ahead of second place winner McDonald’s, with 120 points.

Pepsi won a total of 42 awards for 2017 work, including four gold, 12 silver, 5 bronze and 21 finalist nods. In comparison, Coca-Cola won 28 awards for its work—most of which came from outside of the U.S.

The Effie Awards also looks at effectiveness in plenty of other categories. For 2018 Unilever scored the title of most effective marketer (followed by PepsiCo), along with WPP for holding company, McCann Worldgroup for agency network, Sancho BBDO for individual agency and Advanced Communication Group for independent agency.