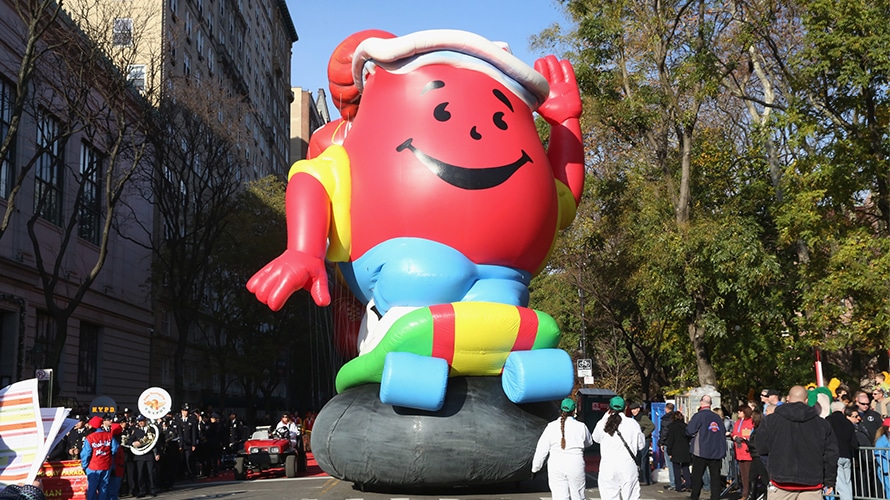 The quirky and sometimes unsettling mascots that have come to define brands like Kool-Aid and Pillsbury are apparently doing something right.

According to a study by global marketing research firm System1, these “fictitious characters” employed by brands increase advertising effectiveness. The study, which used data from the Institute of Practitioners in Advertising (a U.K. trade body that represents agencies) collected 2017-18, found that campaigns including a mascot are 37% more likely to increase market share than ones without.

These campaigns are also 27% more likely to increase customer gains and 30% more likely to grow profit gains, the study said. The methodology behind these numbers is unclear, but it’s no doubt good news for brands with recognizable mascots.

System1 said its internal data backs up these insights. The firm, which analyzes emotional responses to ads to predict a brand’s long-term growth potential (it states that emotional appeals are more effective than rational ones), found that brands that use “memorable characters” are 50% more likely to resonate with consumers.

A separate study System1 conducted on the topic, done in partnership with London-based marketing and advertising research company Lumen, discovered that a mascot can increase ad viewability in a digital context and extend dwell time, the latter by as much as 50%.

“Repeatedly used characters elicit a powerful emotional response and can be instantly recognized anywhere, making them indispensable in the digital era,” Orlando Wood, chief innovation officer at System1 Group, wrote in a statement.

Tom Ewing, head of marketing at System1 Group, added that this research “proves that the characters we all love in advertising aren’t just good fun; they’re good business.”

“It’s a tragedy for creativity that they’ve declined so strongly,” he noted.