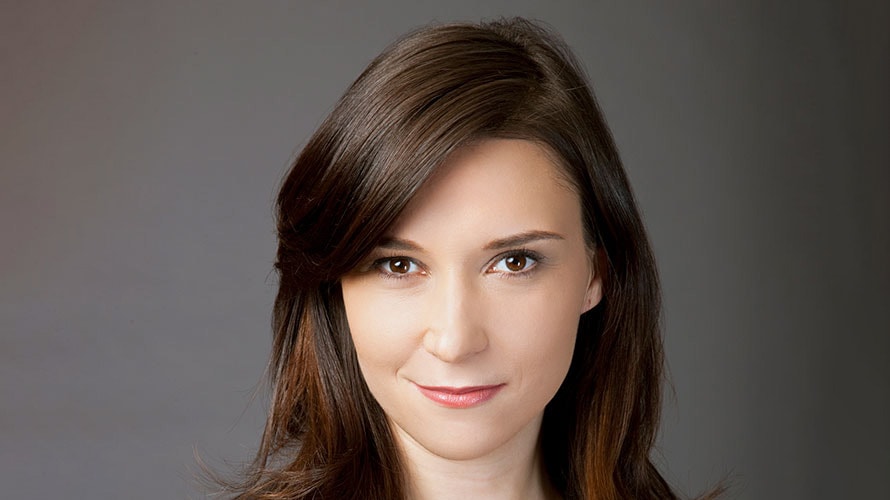 After 12 years, Sabrina Caluori, executive vice president of digital media and marketing at HBO, is leaving the network.

Caluori broke the news in a LinkedIn post, recounting the numerous events and initiatives her team has brought to life at HBO and thanking them for their hard work. As of now, Caluori plans on staying until the end of the year, and then will “support” other companies and causes before deciding on a next step.

“At my core I am a builder who is the most fulfilled forging paths through the unknown,” Caluori wrote. “Working with the greatest storytellers of our time has taught me to recognize that my arc here at HBO has come to a close.”

Caluori first started at HBO in 2007, joining as the director of marketing and social media. Over the course of her tenure, she’s led numerous impactful moments for the network such as delivering free pizza to promote a new season of the show Silicon Valley and turning Amazon’s Alexa into a tour guide to Westworld, which won her a Cannes Lion Grand Prix. She also led the debut of HBO Connect back in 2011, which let fans interact with each other and the network’s shows on a dedicated platform.

We’ve reached out to Caluori for comment, and will update this story if we hear back.