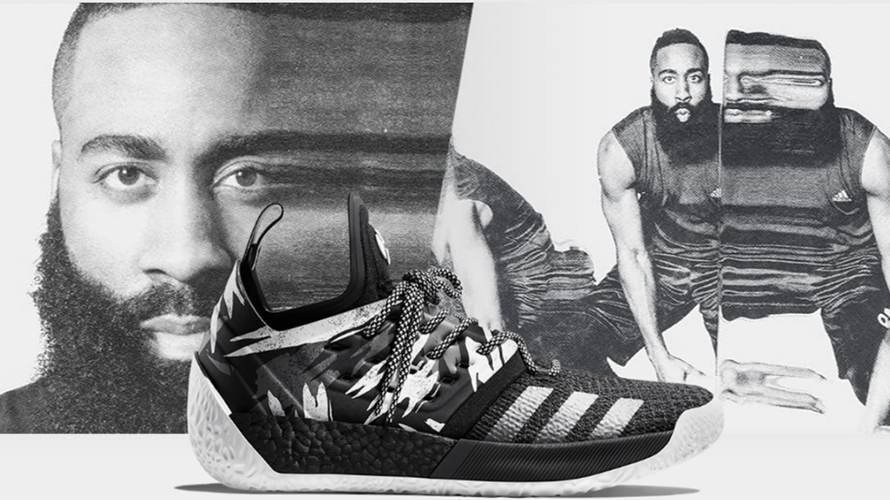 Skechers has filed a lawsuit against Adidas. Adidas

Skechers has filed a lawsuit against Adidas, claiming the brand used a “deliberate, deceptive and illegal campaign” to elevate the Adidas image, which in turn has hurt the Skechers brand, according to the document.

The lawsuit—filed Wednesday in the United States District Court, Central District of California, Western Division by law firm O’Melveny & Myers—comes nearly one year after the U.S. Justice Department charged two Adidas marketing executives of bribing six high school athletes. Sketchers, a competitor, alleges that executives made “improper payments of between $40,000 and $150,000” to each of the athletes so they’d attend universities with Adidas-sponsored basketball programs. The filing also accuses Adidas of committing players to endorsement deals before entering the NBA, which violates college basketball rules, and suggests additional players were involved in the payments.

A spokesperson for Adidas told Adweek: “The Skechers complaint is frivolous and nonsensical and should be summarily dismissed.” The brand representative also pointed Adweek to a recent opinion (following a case filed in 2016) coming out of the Ninth Circuit Court of Appeals, stating that the Skechers Onix shoe copied or “infringed on Adidas’ unregistered trade dress” of the Stan Smith shoe.

Skechers declined to comment. But in the suit, it alleges that just as the brand passed Adidas in sneaker popularity (landing in second place just behind Nike), Adidas started making these payments to college basketball players. These actions, Skechers says, has created an unfair advantage for Adidas, not only in the basketball shoe category, but the shoe category overall:

“The market for basketball shoes is driven as much by brand perception, attitude and style as it is by shoe performance. The ability to develop ‘street credibility’ by having talented young players and trendsetters wear a company’s shoes can make or break a brand’s reputation. Some of the key ways that law-abiding shoe companies get their products on players’ feet are through sponsoring youth basketball programs, sponsoring college/university sports programs, and through endorsement deals with professional players in the NBA. Adidas’s illicit bribery program, however, has corrupted all of these channels, tipping the scales unfairly in Adidas’s favor to the detriment of competitors, such as Skechers.”

Skechers claims it has faced increased advertising and marketing costs, lost sales and profits, and a drop in brand value as a result. It’s asking the court for “recovery of Adidas’ ill-gotten profits” and an injunction preventing the shoe maker from paying amateur players.

Its full legal filing is embedded below.