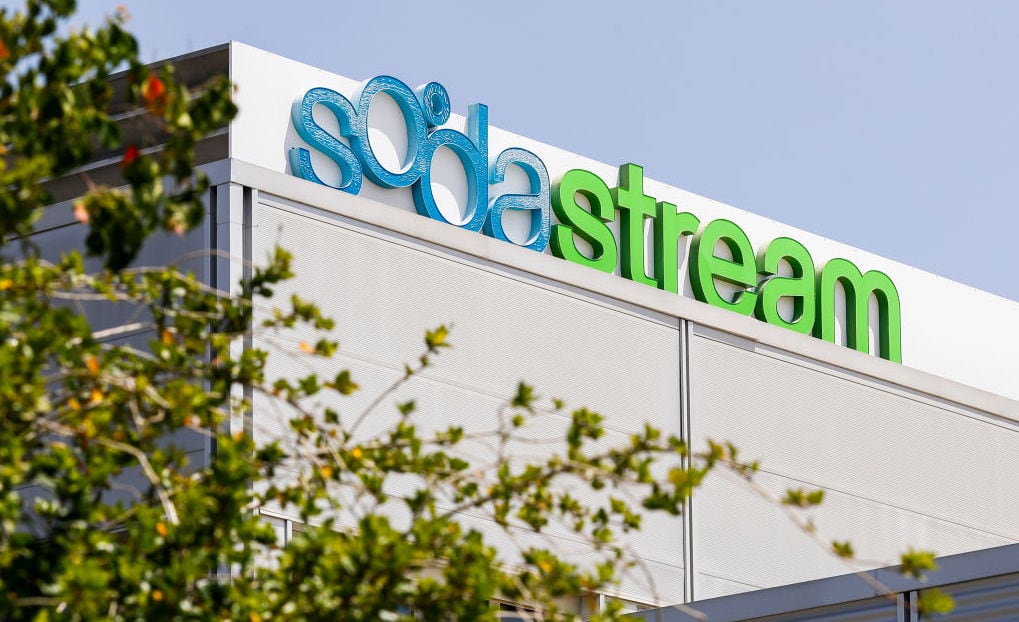 SodaStream, the Israel-based home carbonation company that made major waves in the soda industry before being acquired by PepsiCo in December for $3.2 billion, recently parted ways with its top U.S. marketing executive, Maurice Herrera.

The shakeup came only four months after Herrera arrived from Weight Watchers, where he spent more than three years as svp, U.S. CMO and received widespread praise for turning a struggling brand around after Oprah Winfrey purchased the company in 2015.

Since leaving SodaStream, Herrera landed a new position as svp, head of marketing for the Americas at Avis Budget Group, the parent company of Avis Car Rental, Zipcar and other brands. According to multiple parties close to the matter, SodaStream’s head of global marketing communications, Shiri Hellmann, has assumed the responsibilities formerly handled by Herrera.

Avis confirmed that Herrera recently joined the company in the svp role but declined to elaborate. The incoming executive has not responded to a message sent to his LinkedIn account.

“Maurice is an awesome client who managed to reposition a brand and drive major revenue growth at the same time,” said Mark DiMassimo, DiMassimo Goldstein CEO, who worked with Herrera for several years at Weight Watchers. “I think he cared a lot about working at a brand that was healthy and good for people.”

Spokespeople for PepsiCo and SodaStream have not responded to multiple requests for comment, and Hellmann did not respond to a related email.

The reasons for Herrera’s departure are unclear, but it purportedly came right before news of the Pepsi deal went public. Multiple sources also told Adweek that it happened just two days before final presentations in a creative agency review launched in late 2018, which the brand initially framed as its search for a new U.S. AOR. AdAge first reported on that review, whose finalists included MullenLowe, Johannes Leonardo and Barton F. Graf.

Spokespeople for those three agencies did not respond to phone calls, declined to comment and deferred to the client, respectively.

No winner has been announced in that review, which was managed by Avidan Strategies of New York. Several parties with knowledge of the business said that the process shifted after SodaStream leadership decided that the company did not want to choose an agency of record. In the past, SodaStream has worked with a variety of partners on creative projects, like a recent campaign starring crooner Rod Stewart as a singing animated turtle.

Avidan Strategies founder and CEO Avi Dan did not respond to phone calls.

Analysts positioned Pepsi’s decision to purchase SodaStream as a way to reach more environmentally-friendly, health-conscious consumers while simultaneously neutralizing a major competitor in the sparkling beverage space. The company most recently made news in late December for announcing that it would open a manufacturing plant in the Gaza Strip area.