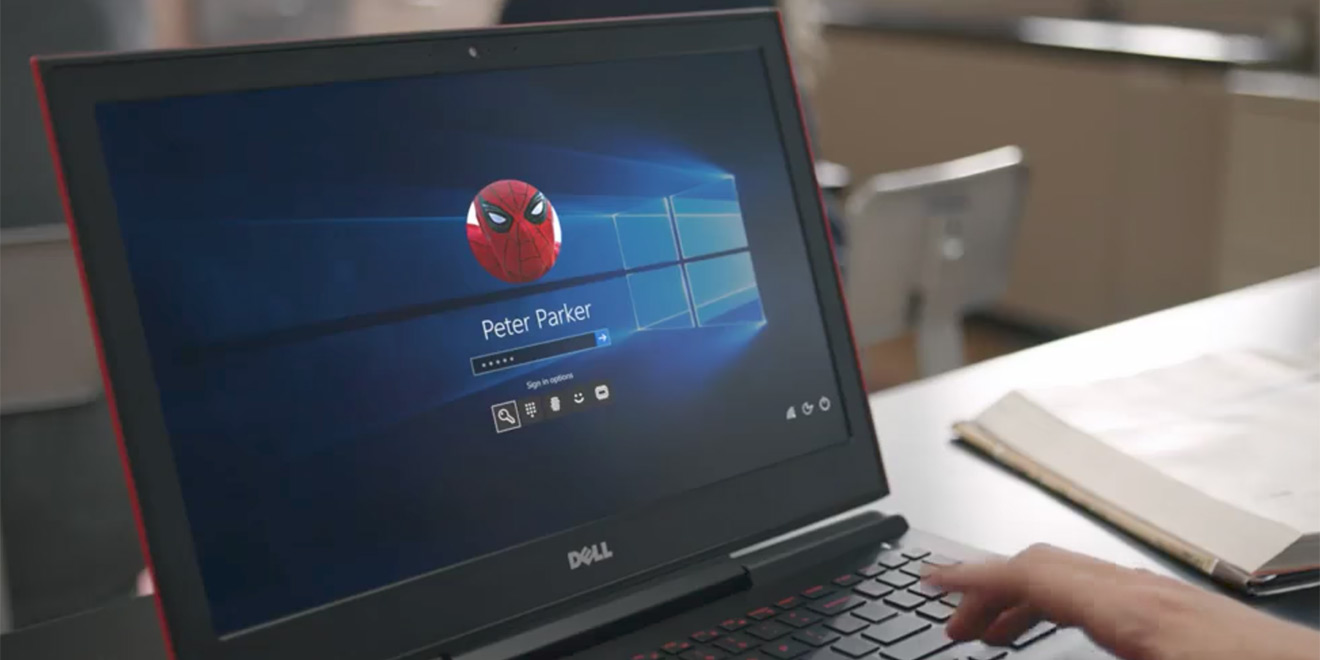 Nearly half of the spending on new ads was devoted to prime-time programming. Most of that (28 percent) went placement during reality TV and competition shows, including The Bachelorette ($2.1 million), Big Brother ($1.1 million) and America’s Got Talent ($1 million). But a sitcom edged out the competition for the top spot, with advertisers shoehorning $2.2 million for placement during The Big Bang Theory. 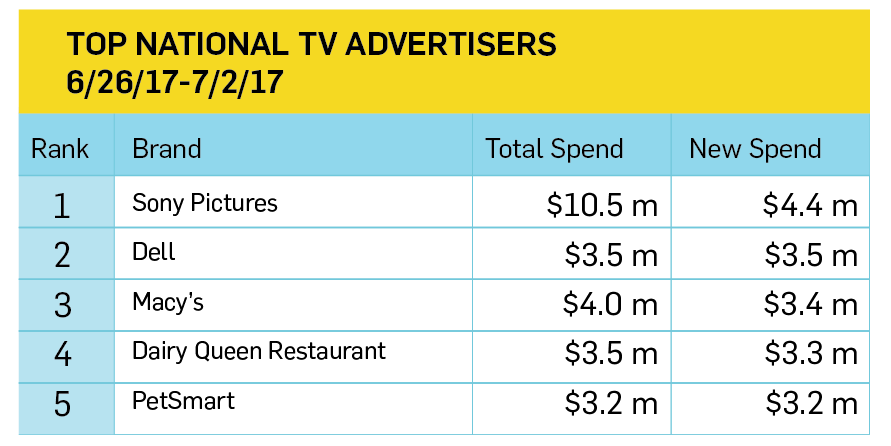 Sony Pictures Spiderman 626.mp4 from Kantar Media US on Vimeo.

Speaking of Spider-Man, Peter Parker also made an appearance in ads for last week’s runner-up in spending on new ad placement. Dell spent $3.5 million placing a pair of ads for its new Dell Inspiron 15 7000 gaming laptop featuring the web-slinger, nearly all of its national broadcast placement budget. CBS’s The Big Bang Theory was the top recipient of that spending, bringing in about $167,000.

Dell edged out Macy’s, which spent around $3.4 million of its national broadcast placement budget of $4 million on a new spot promoting the chain’s Fourth of July sale—$295,000 went to placement during NBC’s This Is Us, more than any other program.

Macys 626 from Kantar Media US on Vimeo.

Dairy Queen devoted an even higher share of its total broadcast placement to new ads. The fast-food chain spent $3.3 million of its $3.5 million budget, or 93 percent, on its 30-second “Summer Blizzard Announcement” spot. ABC’s The Bachelorette was the top recipient of that spending, with $286,000.

PetSmart spent around $3.1 million to place a new 15-second ad, good for around 97 percent of its overall broadcast placement budget of approximately $3.2 million. The pet-supply chain went big on The Bachelorette, devoting $428,000 to placement during the ABC reality series.

PetSmart 626.mp4 from Kantar Media US on Vimeo.