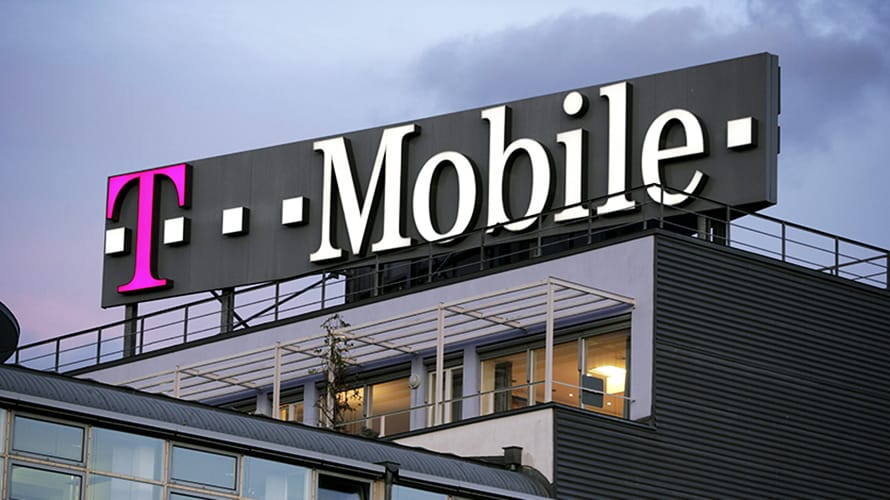 T-Mobile is back in the Big Game. T-Mobile

T-Mobile will once again return to the Super Bowl this year.

CEO John Legere announced the carrier’s participation through a series of mostly baking-related tweets this week in which the first word of each revealed the sentence, “T-Mobile is back in the Super Bowl again.” It’s unclear whether the content of the tweets is related to that of the forthcoming ad(s), and a company spokesperson declined to give any more details.

Scroll back through my PREVIOUS EIGHT TWEETS and write down the first word then take a picture and tweet it ???? ???? with #TMobileWins

That’s right!! @TMobile is back in the Super Bowl AGAIN!! See you Sunday!! pic.twitter.com/XA550wPkY5

The carrier made a splash at last year’s Super Bowl when it tapped Kerry Washington to deliver a 60-second message pushing for equality and equal pay. This year will mark the brand’s sixth consecutive appearance in the Big Game.