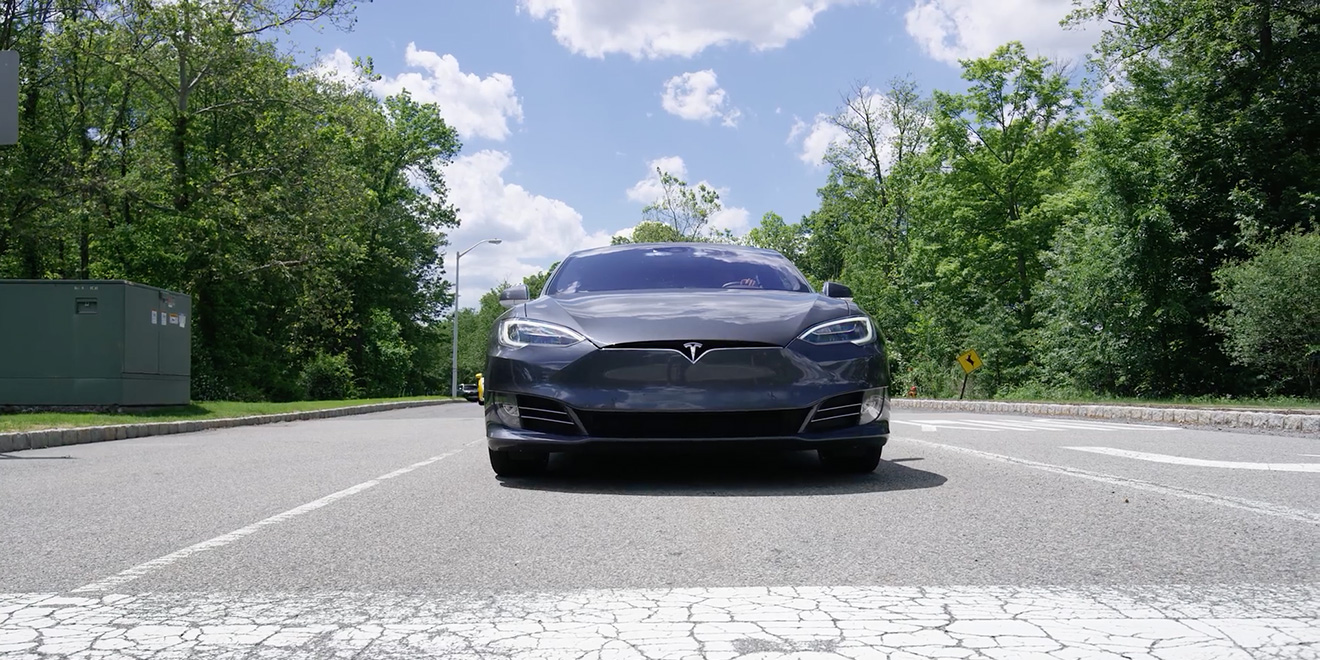 The 10 finalists in the contest, which was announced back in March, included several professional-looking spots, including Electric Life’s “Embrace the Energy” and Thy Future’s “A Better Future.” But after a public vote (via Twitter likes), a more clearly homemade commercial took the top spot—an entry from Marques Brownlee, aka MKBHD, a well-known tech blogger with almost 5 million YouTube subscribers.

Brownlee’s spot, which even had the most pedestrian title imaginable (“Tesla Project Loveday Contest Entry!”), is quite workaday in its highlighting of tech features like Summon and the “Ludicrous” acceleration mode. Its ending is broadly comic in a way that calls to mind so many of the old Doritos “Crash the Super Bowl” entries.

Sadly, Brownlee won’t win a Tesla for his efforts, but the rules of the contest did promise a trip to a future Tesla product launch for the winner and a guest.

Tesla CEO Elon Musk announced the top three winners Friday night on Twitter. Coming in second was the “Spaceships. For Earth” spot about a suburban everyman who pines to be an astronaut. And finishing third was the rapid-fire, feature-filled “Sonja’s SUPER QUICK Tesla Fan Video!”

See those spots below.

Project Loveday was named for Bria Loveday, a fifth grader who suggested the idea for the contest to Musk, who quickly approved it and set things in motion. See all 10 finalists here.

Tesla doesn’t make its own ads—and given the strong word of mouth around the brand, it doesn’t really have to. Still, Musk clearly sees some value in harnessing the fan-made efforts that fill the void.

We’ve written about several fan-made Tesla spec commercials on AdFreak over the years. The best known are the 2014 spot “Modern Spaceship” from Everdream Pictures and 2015’s “Fireflies” by Parachute and director Sam O’Hare, which was completely CGI.

See those ads below.