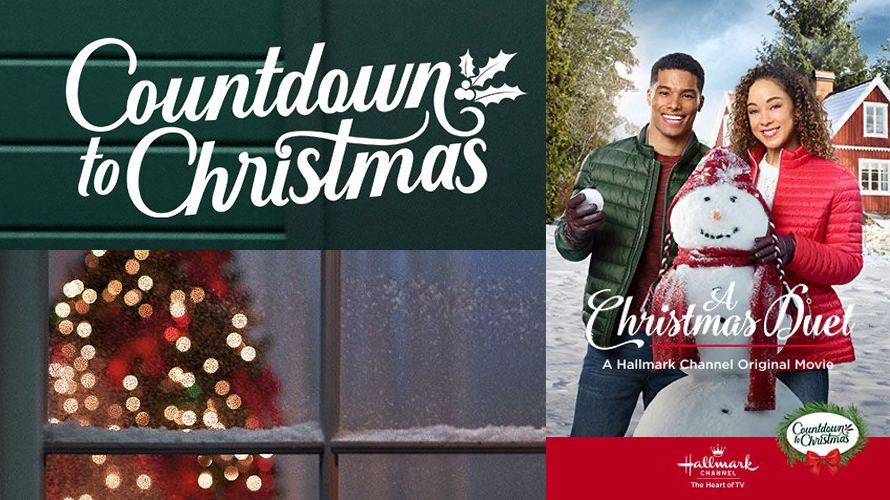 Hallmark Channel is facing a boycott again. In what almost seems like a sequel to its same-sex kiss controversy earlier this year, the company has come under fire for announcing that upcoming Christmas movies would feature LGBTQ+ storylines.

It’s a moment Hallmark Channel can seize to really evolve the brand—if it is brave enough to do so.

Hallmark seems to be willing to evolve and become more inclusive. Hallmark Channel recently announced Wonya Lucas as its new CEO. Lucas, who has previously overseen Atlanta’s NPR and PBS stations, brings experience and perspective to move the company past its recent flip-flopping and vague promises.

However, I am worried Hallmark wants to have its cake and eat it, too.

What is at stake?

Hallmark Channel’s main business comes from its annual “Countdown to Christmas” and “Miracle of Christmas” lineups. When it recently teased 40 new movies for the upcoming holiday season, it was promptly criticized that none of the titles seem to include LGBTQ+ narratives.

Will Hallmark Channel flip-flop again? Or have leaders learned their lesson and will leverage this controversy to build their brand?

Escalating a controversy can benefit a company if done right.

The latest petition gathered close to 21,000 signatures in 24 hours. The core problem seemed to be that Hallmark was following standard PR playbook that simply is no longer relevant. An army of PR consultants have drilled into CEOs’ heads that they must appease online criticism regardless of whether the violation they are accused of is “real or perceived.” While this is good advice for crises that are triggered by faulty products or illegal behavior, it can be detrimental for what I call moral-based controversies.

Research with Brock University shows companies can utilize a radically different strategy when being accused of moral wrongdoing: They can take a stance and fight back against their critics. Instead of appeasing, they can fan the flames and say, “You can be offended, but we can also not care because we don’t share your value system.”

I call it the escalation strategy.

Escalating a controversy can benefit a company if done right. Protein World reported to have gained more than 30,000 new customers and millions in new sales while fighting back against its critics. Nike’s online sales jumped 31% after standing by its Colin Kaepernick ad, and its stock price reached an all-time high.

Why and when escalation can be the right strategy

According to research from 2016, over 60% of online controversies are based on charges of moral misconduct. The escalation strategy works because moral-based firestorms are very ambiguous events. Whether or not a company has committed any moral wrongdoings is first and foremost a matter of perspective.

It all depends on the value system a person subscribes to. People’s value systems are moving further and further apart. American society is divided into various hidden tribes that come with their own codes, values and even facts. When facing moral outcries, brand managers should therefore ask themselves:

If the triggers are aligned with a moral positioning the brand is comfortable with (e.g., the brand is on the right side of history, is aligned with the target audience) and if the brand is attacked by actors from the fringe, it is a good opportunity to fight back.

In his announcement that LGBTQ+ storylines are in the works, Zaralidis emphasized that the company is “committed to creating a Hallmark experience where everyone feels welcome.”

It sounds nice, but I don’t think it’s achievable in today’s post-consensus environment. Hallmark is trapped at the center of a cultural tug-of-war. The only way for it to escape is to confront one of the sides that pulls on the ends of the rope.

In other words, it must offend someone.

I personally hope Hallmark will evolve its programming. But even more, I hope that it will act decisively.

That would include going forward with LGBTQ+ content while embracing the moral outcry that without a doubt will follow. I would also love to see Hallmark not only respond to its supporters but also engage with its critics in ways that clearly outline its moral position.

Taking a decisive stance and embracing the controversy would send a much more powerful signal than trying to mingle through. It’s Hallmark’s chance to redefine Christmas and become “an iconic and beloved brand,” as Lucas envisions.

Even if it’s not beloved by everyone.

@joscholz Joachim Scholz is a marketing professor at Brock University and a member of our Adweek Academic Council.