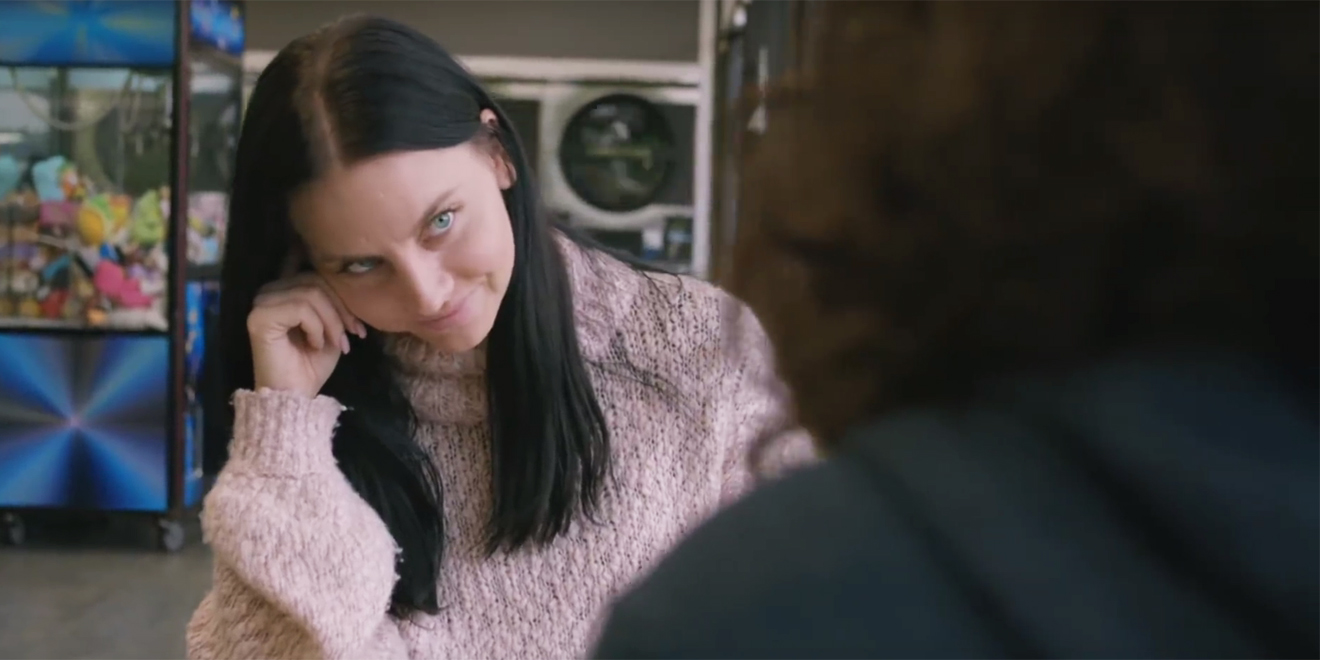 Emotions run high in these Mother’s Day ads from Teleflora that focus on moms raising their children in situations that pose unique challenges.

The flower delivery service has certainly produced tear-jerker commercials around this particular holiday before. But this campaign, which introduces the tagline “Love Makes a Mom,” should come with its own box of Kleenex.

That said, sentimentality takes a back seat, and straightforward storytelling carries the day in affecting fashion. The minute-long ads, crafted by The Wonderful Agency (the in-house marketing unit of Teleflora parent The Wonderful Company), and Wondros Productions directors Chris Riess and Amy Hill, touch a nerve because they’re so real, unfiltered and, ultimately, uplifting.

First, we meet a mom whose young daughter shows her “a different kind of perfect.”

Next, an African-American lesbian couple overcome “opinions and judgments and criticisms” as they raise their little girl:

Finally, a U.S. Army veteran and entrepreneur, Denise, serves as the primary mom figure for her school-age half sister, who was struggling with grades and other challenges while being raised by a grandmother whose health was failing:

“We wanted to create something that transcended the stereotypes and emotional tropes typically portrayed in advertising around Mother’s Day,” says Wonderful Agency executive creative director Amber Justis. “Because, let’s face it, no mom is typical. And every mother-child bond is unique. These videos are meant to celebrate and highlight that special kind of love that doesn’t just come from a biological mom, but can transform someone into a mom, too.”

Justis credits filmmakers Riess and Hill, known for their quirky festival-circuit documentaries, “for drawing out real and honest stories” from the campaign’s subjects.

“Amy asked poignant and thought-provoking questions that revealed the stories in ways we hadn’t anticipated,” Justis says. “Chris captured unguarded moments and beautiful interactions without a rehearsal, without ever asking our families to perform.”

Each film was made over the course of several days, allowing the crew to delve into “the intimate and often very private history of each family,” Justis says. This approach yielded films that feel natural and unforced as they resonate with real power.

“The entire team was left deeply connected to these mothers and these children. The goodbyes were long, and our collective hearts grew from knowing them.”
Amber Justis, ECD, Wonderful Agency

Justis says the creatives were often as moved as they hope viewers will be.

“During our interviews with Cara, Mia’s mother, Mia found her way into the video village and enchanted everyone she met, at one point leading a group of a dozen women in singing her favorite song, ‘Who Stole The Cookie From The Cookie Jar,’” she recalls. “The entire team was left deeply connected to these mothers and these children. The goodbyes were long, and our collective hearts grew from knowing them.”

Kelly McKeone, vice president, consumer and florist marketing at Teleflora, says the team strove for diversity and realism, attempting “to accurately depict women’s experiences” as part of its commitment to the Association of National Advertisers’ Alliance for Family Entertainment supporting the #SeeHer initiative.

“Most women do not feel like they are accurately portrayed in the media,” McKeone says. “Teleflora wants moms to know that we understand that there is no cookie-cutter version of motherhood. All moms defy the odds and rise to the challenge every day. And for that, they should be celebrated.”

You can learn more about each of the mother figures featured in the ads by reading their bios on the campaign website.

Notably, the notion of using Teleflora to send flowers to your mom (or perhaps someone else’s) is never raised. Instead, viewers can infer the call to action as they ponder the complex definition of motherhood and the deep relationships that underpin the holiday.

For a more traditional and transactional Mother’s Day promotion, the company teamed up with singer/songwriter Jason Mraz for a sweepstakes that runs through May 9. Fans who enter the contest could win $100 Teleflora gift cards.