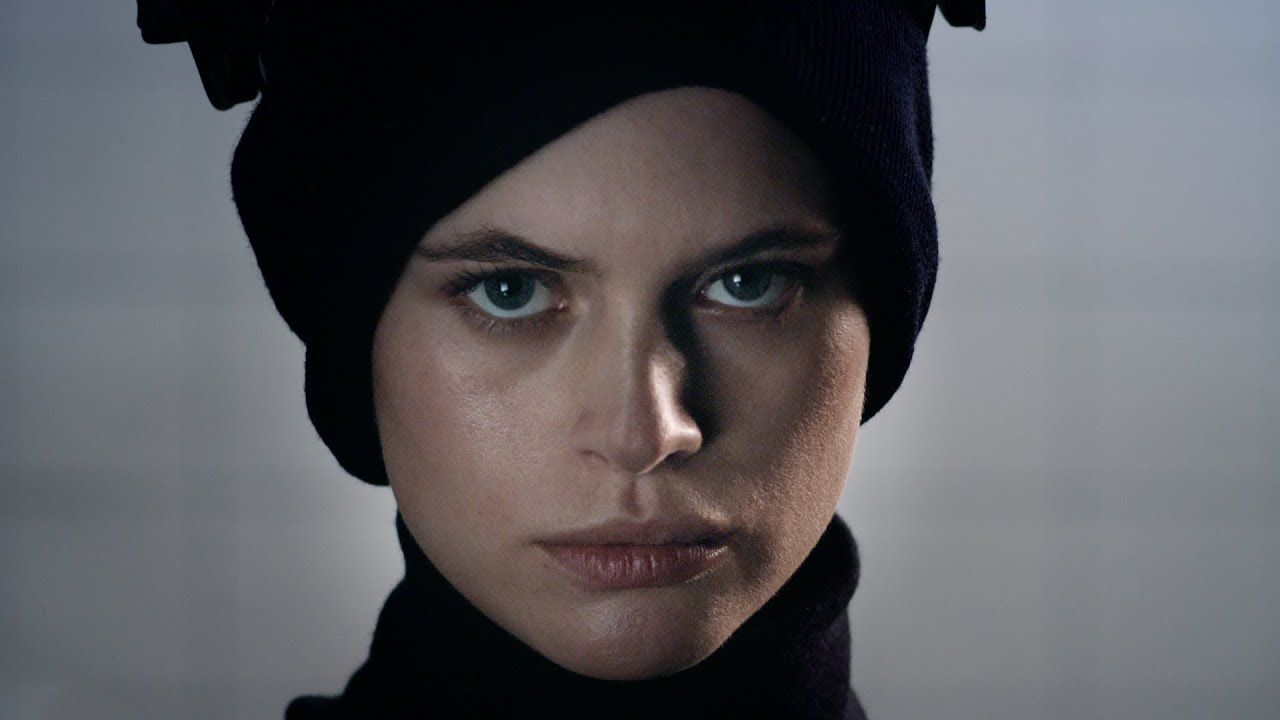 The film “Switch Up” spools out to a bespoke track written by brand founder and creative director Massimo Buster Minale and rapped by female grime artist Ms Banks. It features supermodel Cajsa Wessberg as Buster and dancer Bianca Traum as Punch.

It’s a refreshing positioning among homeware brands, whose advertising is so often limited to Scandinavian-inspired minimalist interiors.

The film feels more like a music video. Its spirit is nearly as compelling as the first Bladerunner film, in which glossy futuristic “humans” behave just differently enough to betray their ethereal cyborg origins.

“Switch Up” is a surprisingly coherent manifestation of that rich creative soil. In it, the brand mashes up the diverse subcultures it caters to and creates something uniquely its own.

And while the notion that our artificial overlords have traveled through time just to replace tawdry plastic light fixtures is ludicrous, the premise also feels ironically plausible: We’re living in times where our government is the last industrialized force left that isn’t just debating climate change—it’s denying our role in it.

“‘Switch Up’ tells our story in an unconventional and exciting way and cements us as the ‘black sheep’ of interiors,” boasts Minale. “We recruited the best young talent in film, music and fashion today to make a short film and music track that tells the story of where we come from, what we love to do and who Buster + Punch really are.”

The film came out on YouTube and busterandpunch.com on May 8. And if you dig Ms Banks, the “Switch Up” track is available on Spotify, Soundcloud and iTunes.