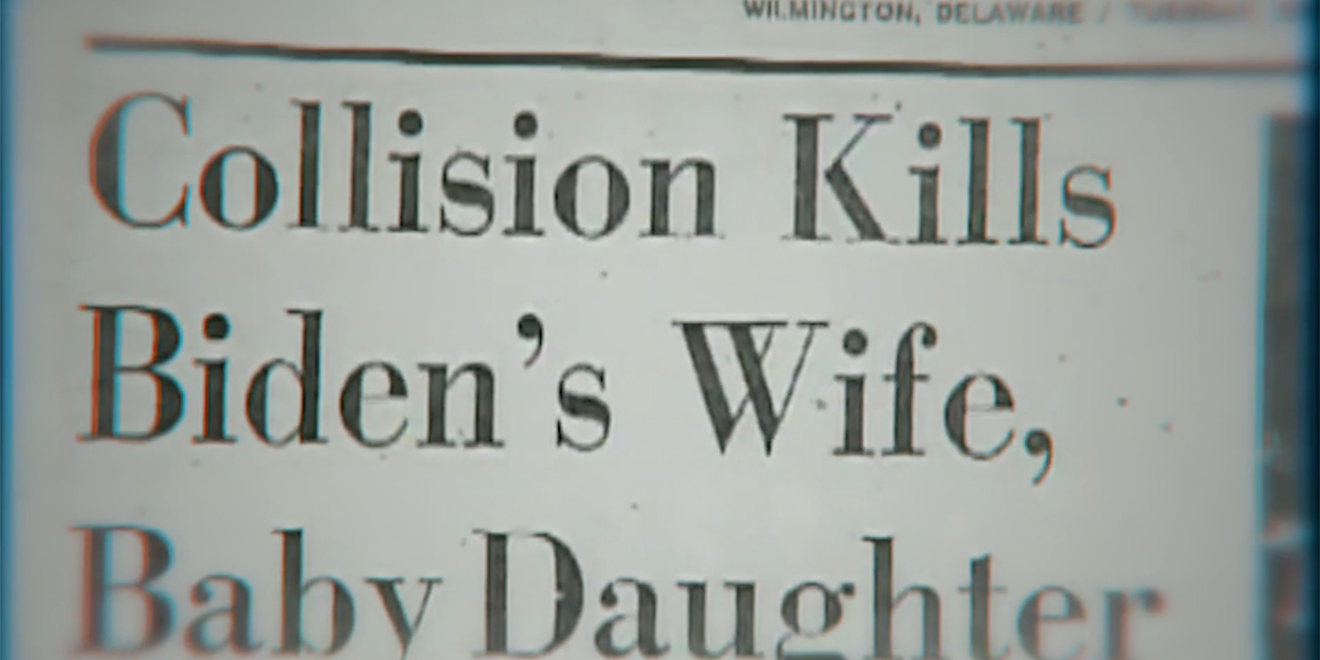 With the fur-flying and finger-pointing of political advertising season, any work that shows a modicum of restraint stands out. Moreover, any spot that tells a human, empathetic and compelling story that makes people stop in their tracks—especially in the middle of severe health and economic crises—demands attention.

Such is a new spot, targeting key battleground states, supporting the candidacy of Joe Biden from the Committee to Protect Medicare, a political action coalition of over 400 doctors across 40 states. The ad launches in Michigan, Wisconsin, Pennsylvania and Arizona, with a spend well north of six figures.

“As doctors on the frontlines, we feel a deep responsibility to ensure Americans get the national leadership needed to manage this devastating crisis,” said Dr. Rob Davidson, the PAC’s executive director and Michigan ER doctor. “By illuminating the qualities needed to pull our country forward, we can achieve real change and save lives.”

Personal narratives in political advertising are a staple—but they can be hit-or-miss. The cohesion and impact of the message are crucial when using this tactic.

In this ad, the deaths of Biden’s first wife and daughter in a tragic car accident set the tone. It’s an undeniably somber way to open an ad, but through archived audio, the presumptive Democratic presidential nominee talks about how hardship can evolve into purpose and hope.

Channeling grief into a productive place is something that Biden has experience with and that fuels his passion for service. In addition to the deaths of his first wife and daughter, his son Beau died of a rare form of brain cancer in 2015.

Yet, in a critical show of empathy, Biden acknowledges that many other Americans suffer and have “had losses as severe or worse than mine and didn’t have the incredible support I have,” and suggests that his perspective is what is needed most in the White House, countering Donald Trump’s persistently self-centered messaging.

“The country is crying out for leadership,” Biden says in the ad.

“As a doctor, I’ve found that the ability to empathize with my patients in times of crisis is the most important part of my job,” noted Davidson. “With our country in crisis, having a president who has seen tragedy and can internalize the pain of others is critical. Joe Biden is the person to steer us back to a country with empathic leadership.”

Because this ad comes from the Committee to Protect Medicare, it touts Biden’s passion for healthcare, emphasizing that it “should be a right, not a privilege,” and that he intends to expand Obamacare, getting America closer to universal coverage.

The ad will run for the next three weeks, targeting more than 6 million voters across the states that didn’t vote in 2016, supported a third-party candidate and those who voted for Obama in 2012 then flipped to Trump in 2016.