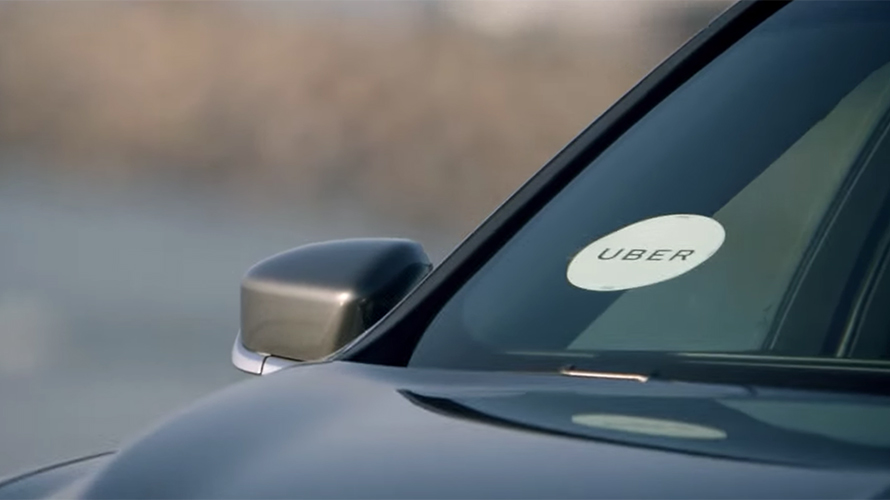 After a rough 2017 and a series of brand missteps—including an investigation into workplace harassment—Uber is finding new ways to improve its brand. One way is through letting riders rate their drivers and share feedback during the ride, not just at the end of the trip. Another is through a new marketing campaign highlighting how the brand promises to continue improving over time.

The new 60-second spot, “Moving Forward,” features CEO Dara Khosrowshahi, who joined the team roughly nine months ago. Khosrowshahi spends the 60 seconds vaguely discussing his hopes for the future of the brand and essentially promising consumers that things will continue to get better.

While the CEO notes he’s seen a lot of good things happening at Uber so far, it’s time for more change. “Moving forward, it’s time to move in a new direction,” he says in the ad.

How exactly is Uber going to make that happen?

For one, changing up the leadership team and the Uber culture, according to the ad. The spot doesn’t offer many specifics on those fronts, but hints at some of the rider and driver updates (including the aforementioned ability to give feedback during a trip).

Uber did not immediately respond to request for comment on the spot.